Just one final step...
You must confirm your email address by clicking on the link we’ve sent to your email address.
You are only one short step away from reading 5 free Field+ articles.
Red-hot Dettori keeps up golden run with Star Catcher in Vermeille

STAR Catcher made most of the running to cap a lucrative weekend for jockey Frankie Dettori and trainer John Gosden in the Group 1 Qatar Prix Vermeille at ParisLongchamp.

The duo struck with Logician in the St Leger at Doncaster on Saturday and victory on Star Catcher gave Dettori a 16th Group 1 triumph of the year, equalling his previous best tally in 2001.

Star Catcher, carrying the colours of Anthony Oppenheimer, had already contributed by winning the Irish Oaks and she produced another top-class performance.

Dettori had her to the fore from her rail draw, while stablemate Anapurna, the Investec Oaks scorer, got a tardy start and could never get competitive.

Dictating affairs throughout, Dettori upped the tempo some way out and the 6/5 favourite galloped on strongly to score from two outsiders, Musis Amica (33/1) and Ligne D’Or (50/1).

“She’s a very good filly. She stays well, she doesn’t mind being in front and the ground was slick today and she likes it. I couldn’t fault her. She didn’t put a foot wrong,” Dettori told Sky Sports Racing.

“She was in the stalls for a while, but once she got to the front she was full of enthusiasm. She travelled strong. We went a decent gallop and she kept it up.” 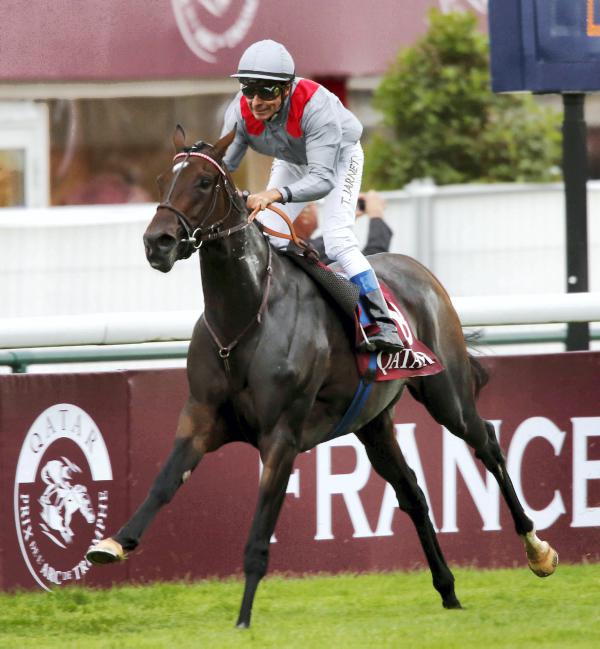 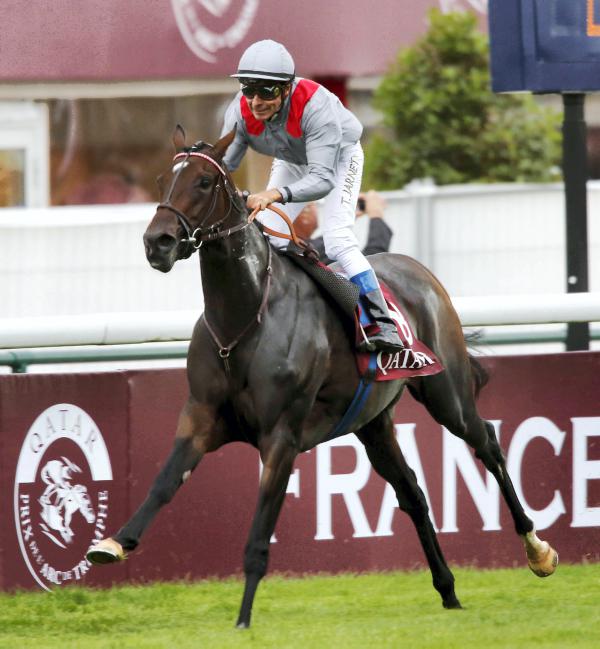 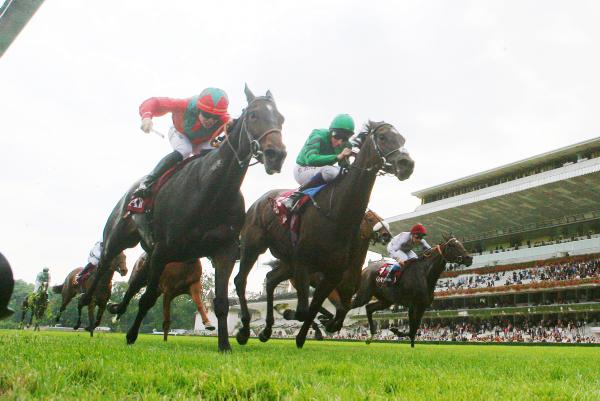