He made many friends on Twitter through posting old photographs of jockeys, trainers and races past 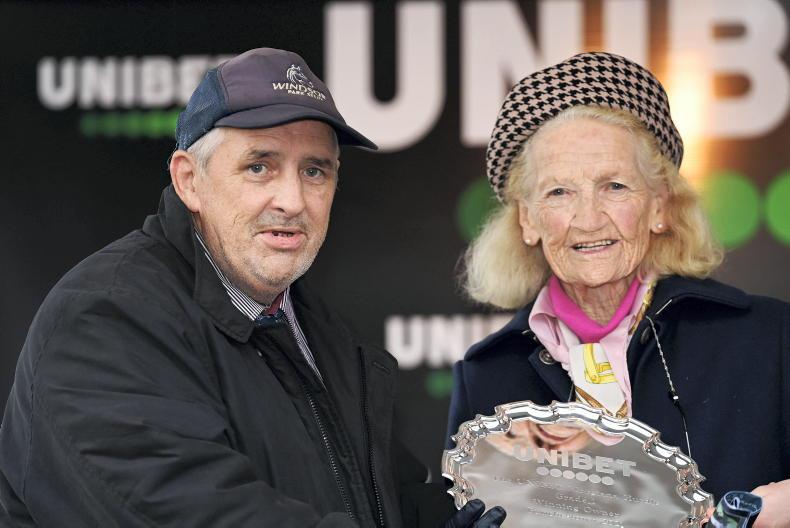 MICHAEL Rafferty, the racing fan from Co Louth who had a big following on Twitter under the name Anaglogs Daughter, will be laid to rest after 10am funeral Mass in Ardee today (Saturday). He died on Wednesday, aged 61.

Rafferty became well-known on social media through posting old photographs of races, jockeys and trainers. Many of the personalities who featured in the photographs got in touch with him and, on occasion, invited him to the races or to their yards.

He was a guest of Unibet on big racedays at Leopardstown and Punchestown, where he presented trophies to winning connections on behalf of the sponsor. He also represented racehorse owner Max McNeill at Irish meetings.

The racing community on Twitter responded positively when Rafferty posted about his mental and physical health issues. Among those to offer their condolences on RIP.ie were Noel and Deville Meade, who said: “Michael was a great advocate of all things racing and a good supporter of his local trainers. Twitter will be a sadder place without his sharp sense of humour and dedication to keeping the history of racing alive. May he rest in peace.”