Title: RACEBETS: Don't Touch It not to be caught

Joseph Burke of RaceBets picks two for Leopardstown; RaceBets have some special offers for their Irish customers 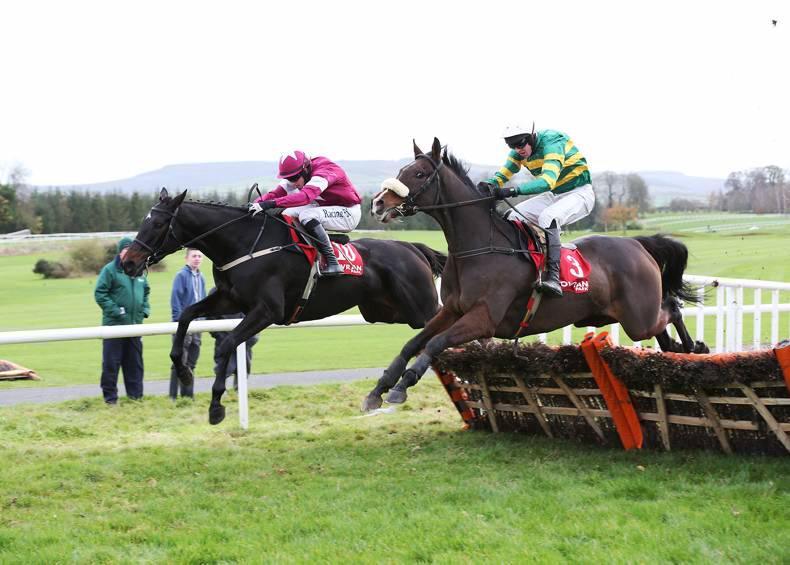 DON’T Touch It took four runs before he landed his bumper but he looks to have taken better to hurdling, finishing a good second to Stone Hard on his debut over flights at Gowran Park last month. He looked like overtaking the winner that day before a mistake at the last put paid to his chances of winning. That was a very taking hurdling bow and Don’t Touch It looks well up to winning the two-mile. two-furlong maiden hurdle at Leopardstown on St Stephen’s Day.

Tommy Treacy rides Vigil for Dermot Weld in the same race and on his bumper form, he must rate a serious danger. He had two wins to his name, both at Leopardstown and has finished fifth in the last two renewals of the Cheltenham Bumpers. The fact that Vigil holds entries in Grade 1 hurdles over the Christmas suggests he is in serious form at home. However, it is difficult to replicate hurdling experience and Don’t Touch It should record a second consecutive win in this race for Jessica Harrington and indeed he could well be a horse who will make his mark in better company in due course. 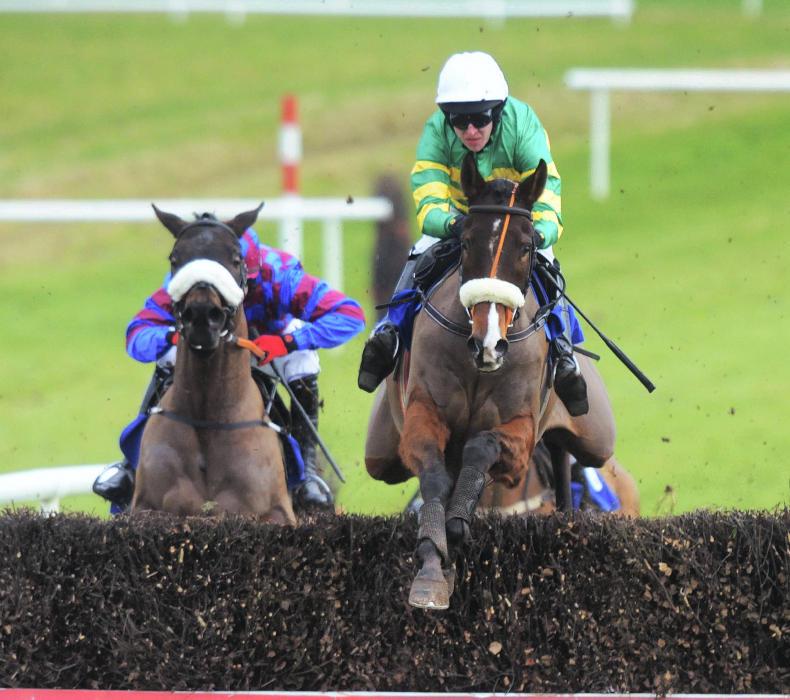 THURLES THURSDAY: Ruby has the last laugh
There were winners for Rich Ricci and Gigginstown on the Thurles card where Present Man was a shock local winner 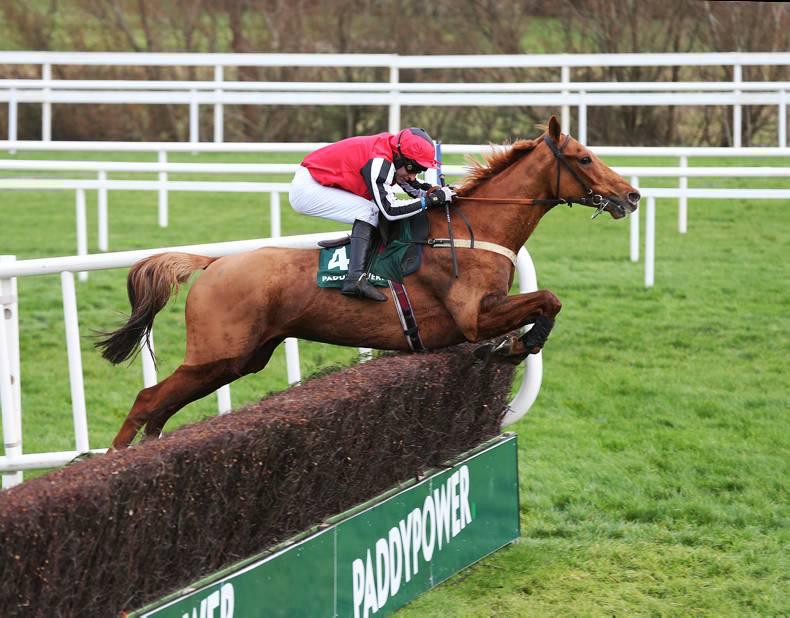 NAAS SUNDAY: Simply Ned to get his day
Ryan McElligott makes his selections for Naas on Sunday 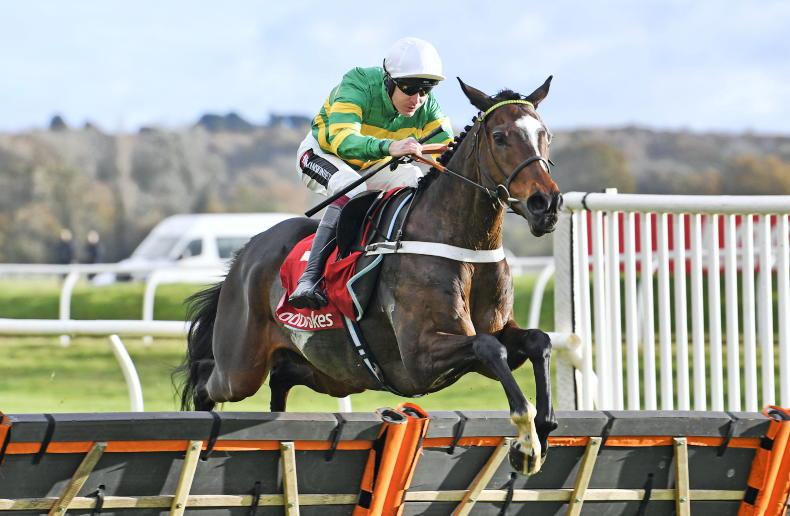 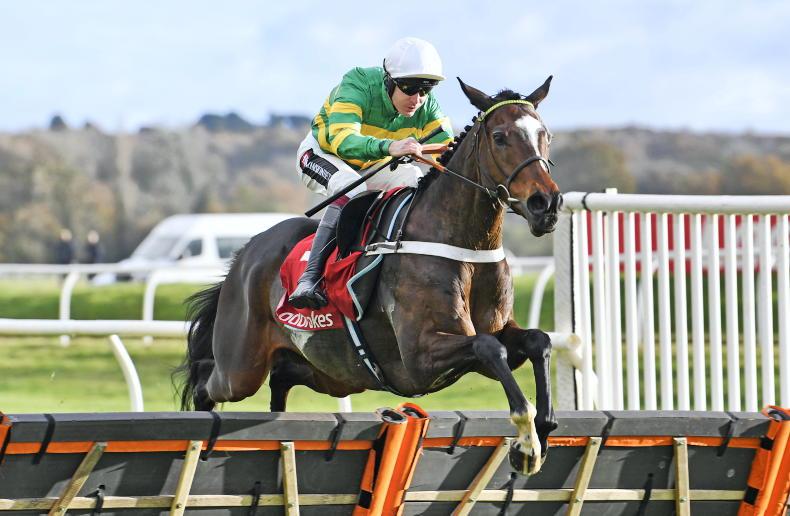