Title: Quality wins for City Of Light and Unique Bella 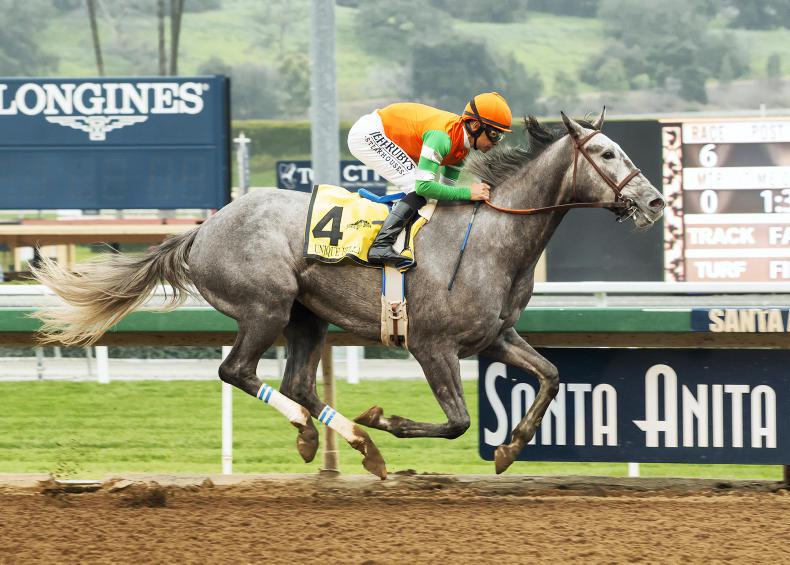 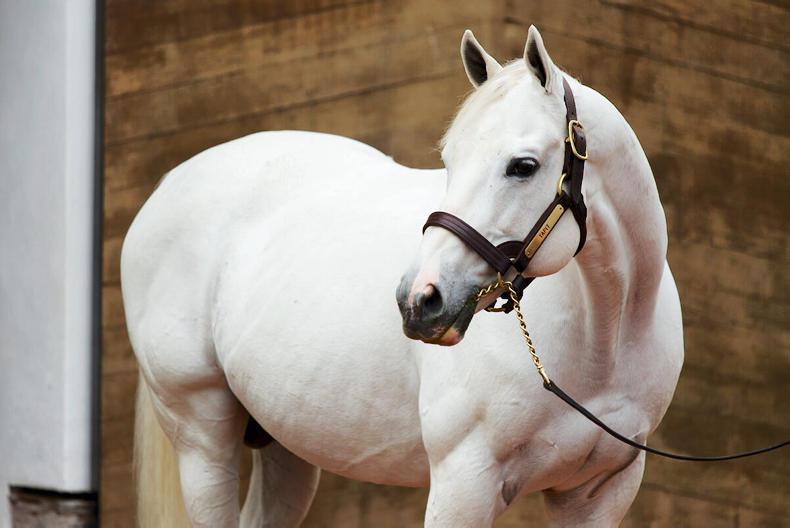 Champion sire Tapit at Gainesway is sire of Unique Bella 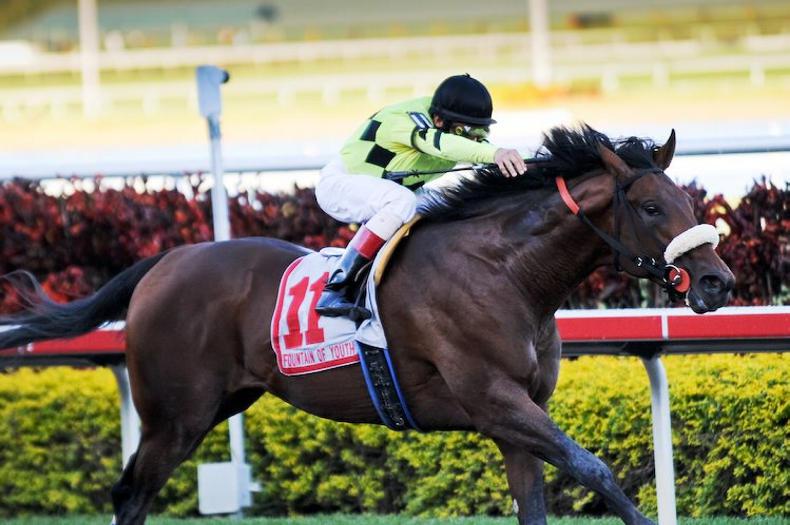 CITY Of Light became the sixth Grade I winner for his sire when he was a somewhat surprising winner of the Grade 1 Malibu Stakes at Santa Anita. Unraced at two, he had won just once previously and been placed a few times, none in stakes company. He was thus gaining a maiden stakes victory.

He is trained by Mike McCarthy and is the second Grade 1 winner he has conditioned. Ironically the other is Illuminant and he, like City Of Light, is a son of Quality Road. The son of Elusive Quality (Gone West) is due to stand for the 2018 season at Lane’s End for $70,000. His fourth crop raced in 2017 and his previous Grade 1 winners are Abel Tasman (four Grade 1s including the CCA Oaks and Acorn Stakes), Caledonia Road (Breeders’ Cup Juvenile Fillies), Illuminant (Gamely Stakes), Klimt (Del Mar Futurity) and Hootenanny (Breeders’ Cup Juvenile Turf after landing the Listed Windsor Castle Stakes at Royal Ascot). 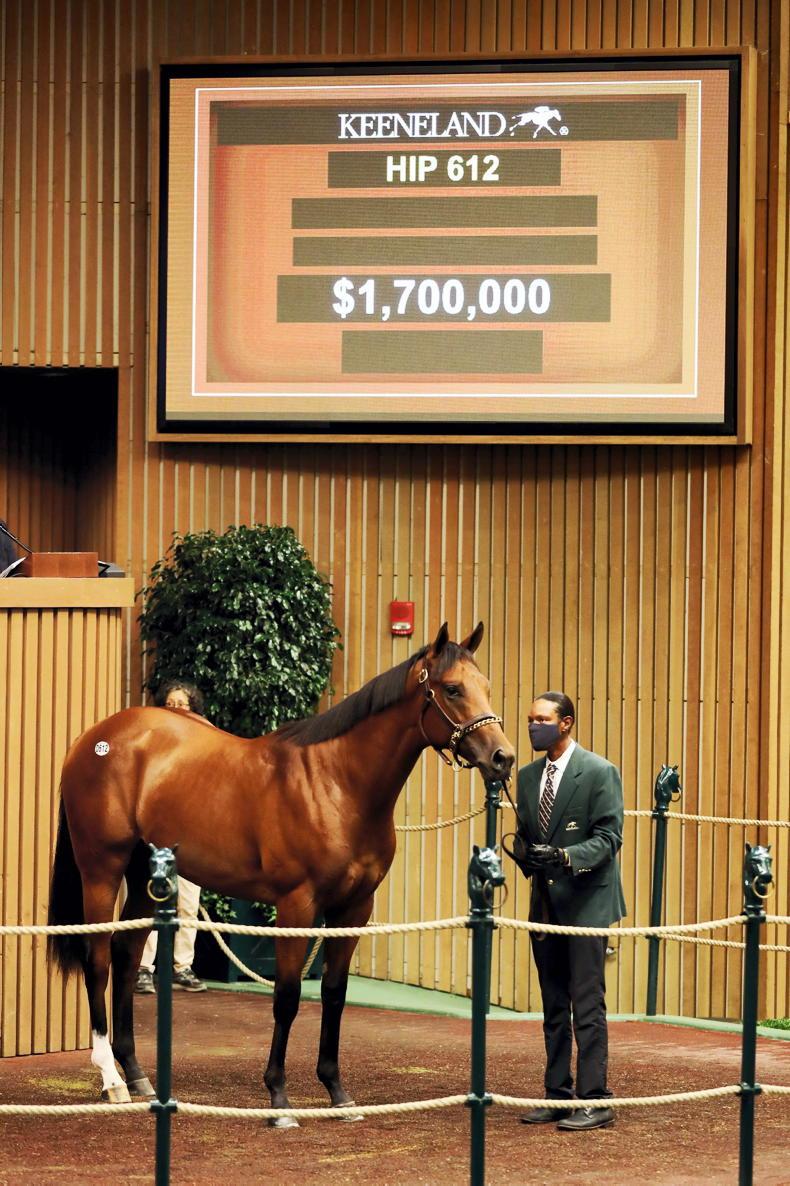 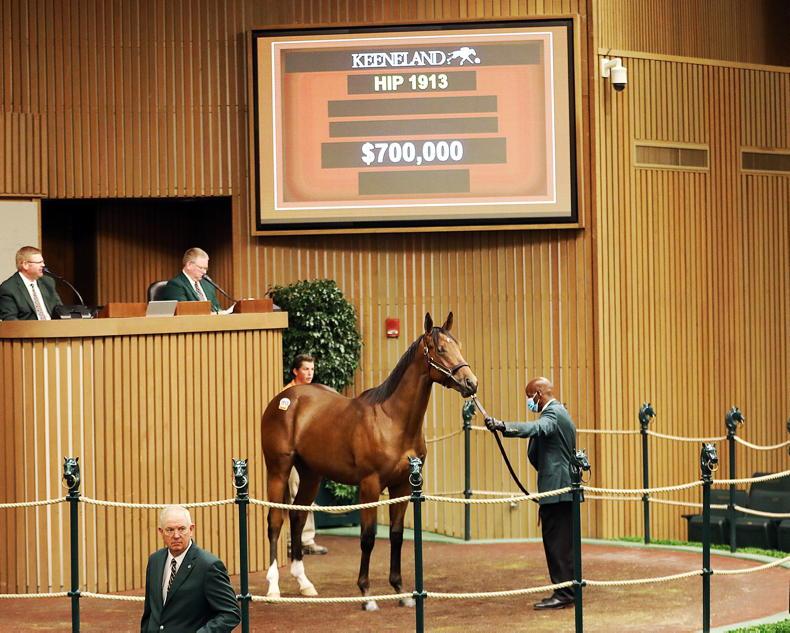 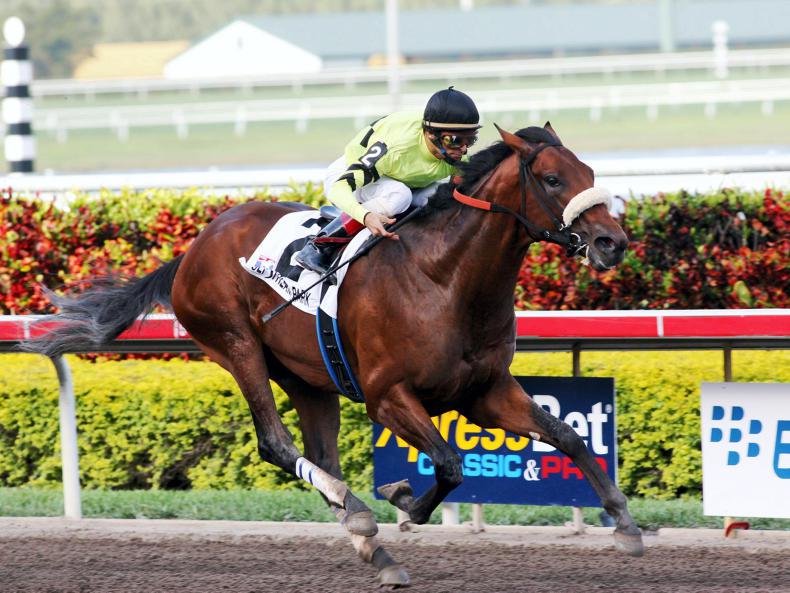 BREEDING INSIGHTS: City Of Light goes out on a high
City Of Light heads to join his sire at Lane's End after $4 million Pegasus victory, writes Leo Powell 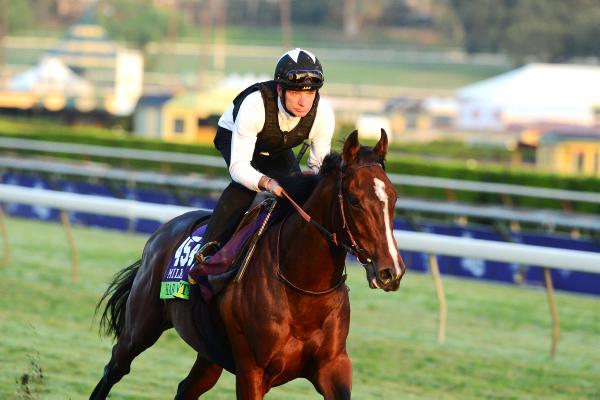