Just one final step...
You must confirm your email address by clicking on the link we’ve sent to your email address.
You are only one short step away from reading 5 free Field+ articles.
Qipco to continue sponsorship of the Irish Champion Stakes

Leopardstown Racecourse is delighted to announce a three-year extension to Qipco’s sponsorship of the Irish Champion Stakes. The announcement follows the news that the QIPCO Irish Champion Stakes in 2016 was ranked the best race in Europe and the joint second highest rated race in the world.

Qipco first sponsored the Irish Champion Stakes in 2014, in the inaugural year of the Longines Irish Champions Weekend and each renewal since has grown in terms of both popularity and the quality of the horses taking part. The 2016 running contained no fewer than nine Group 1 winners and produced a race to savour as European champion Almanzor led home Aidan O’Brien’s two star fillies, Found and Minding.

Pat Keogh, Chief Executive of Leopardstown Racecourse said: “We are delighted that QIPCO have renewed their sponsorship of the QIPCO Irish Champions Stakes."

They are great supporters of Irish racing and have been wonderful partners of ours. Since they became involved, the QIPCO Irish Champion Stakes has established itself as one of the top races in the world. I would like to thank QIPCO and Sheikh Fahad for their continued support.” 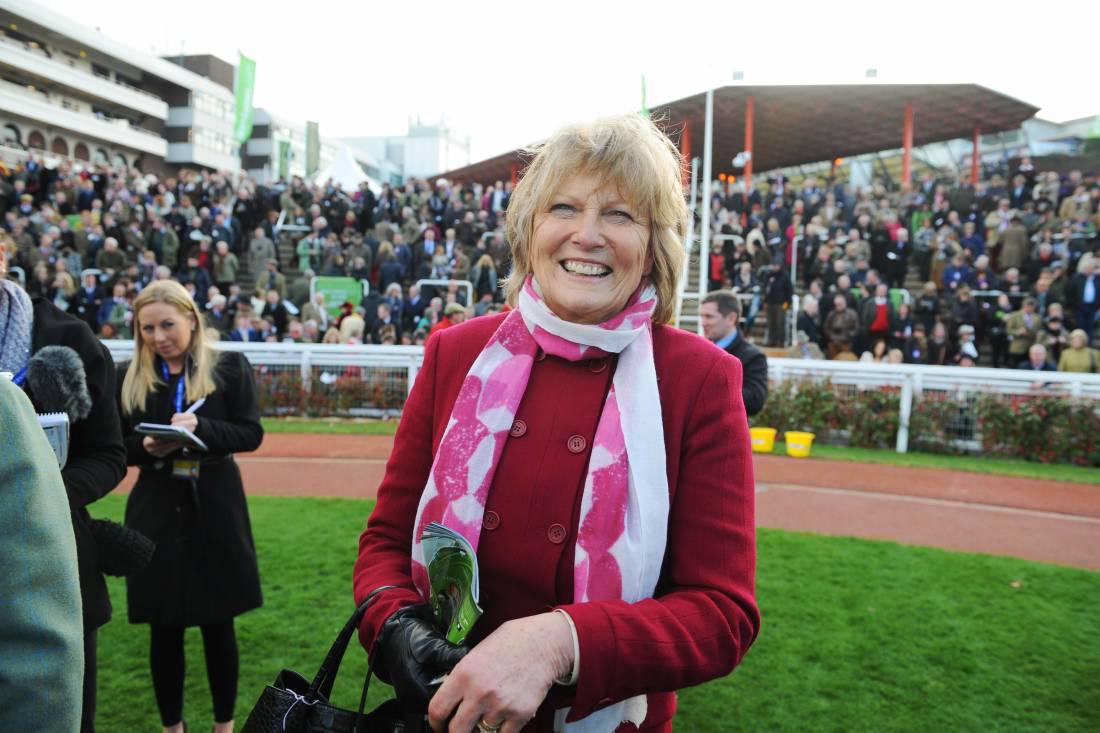 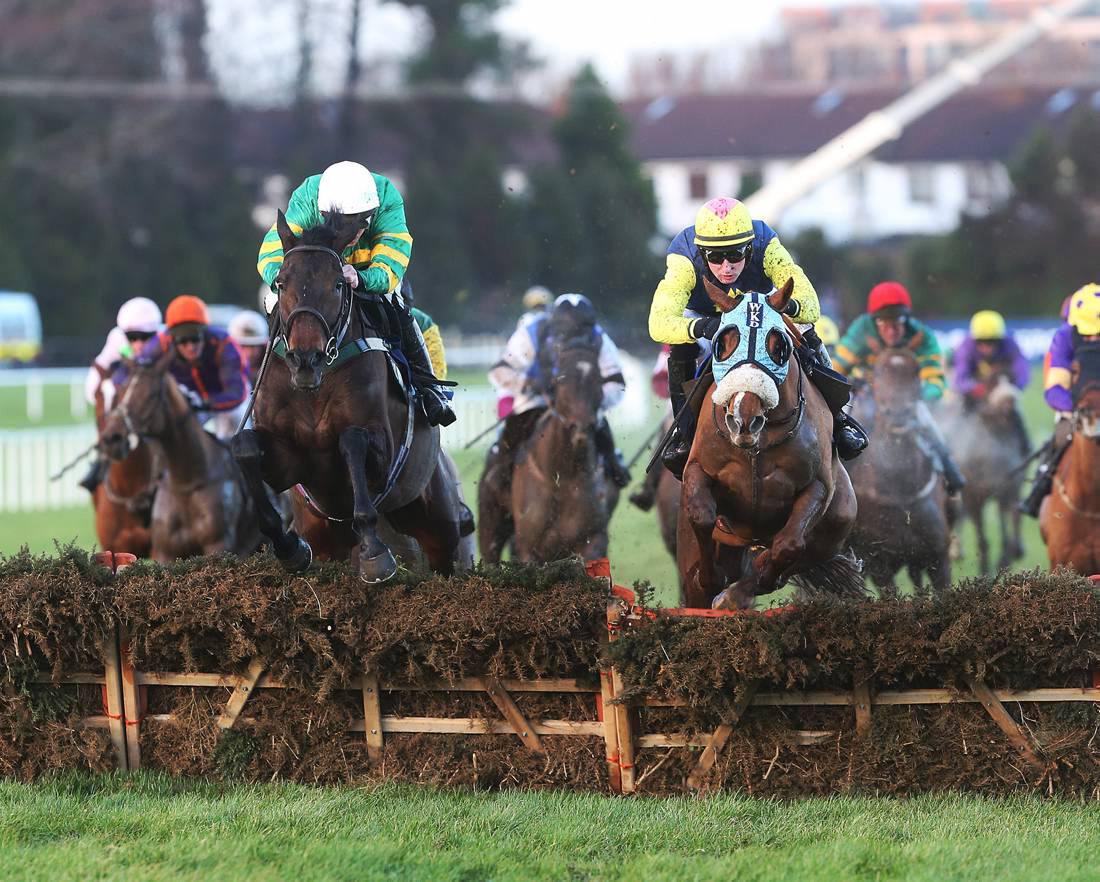 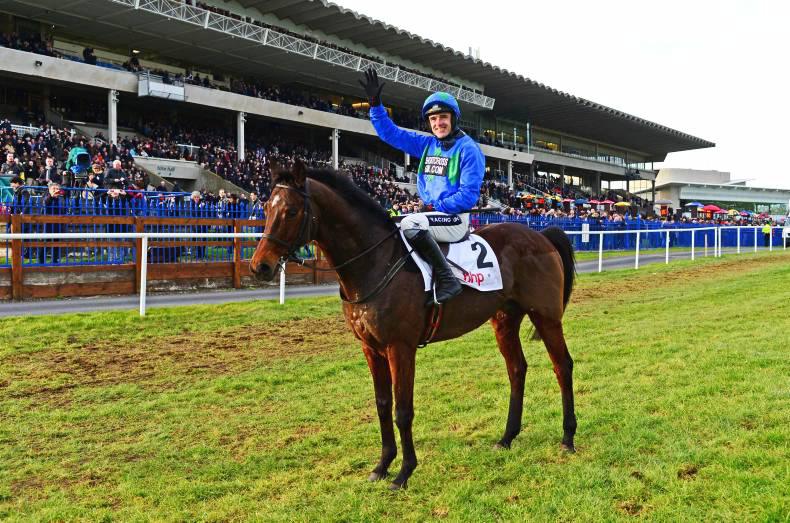