Title: PREVIEW NIGHTS: Chacun Pour Soi the one to beat 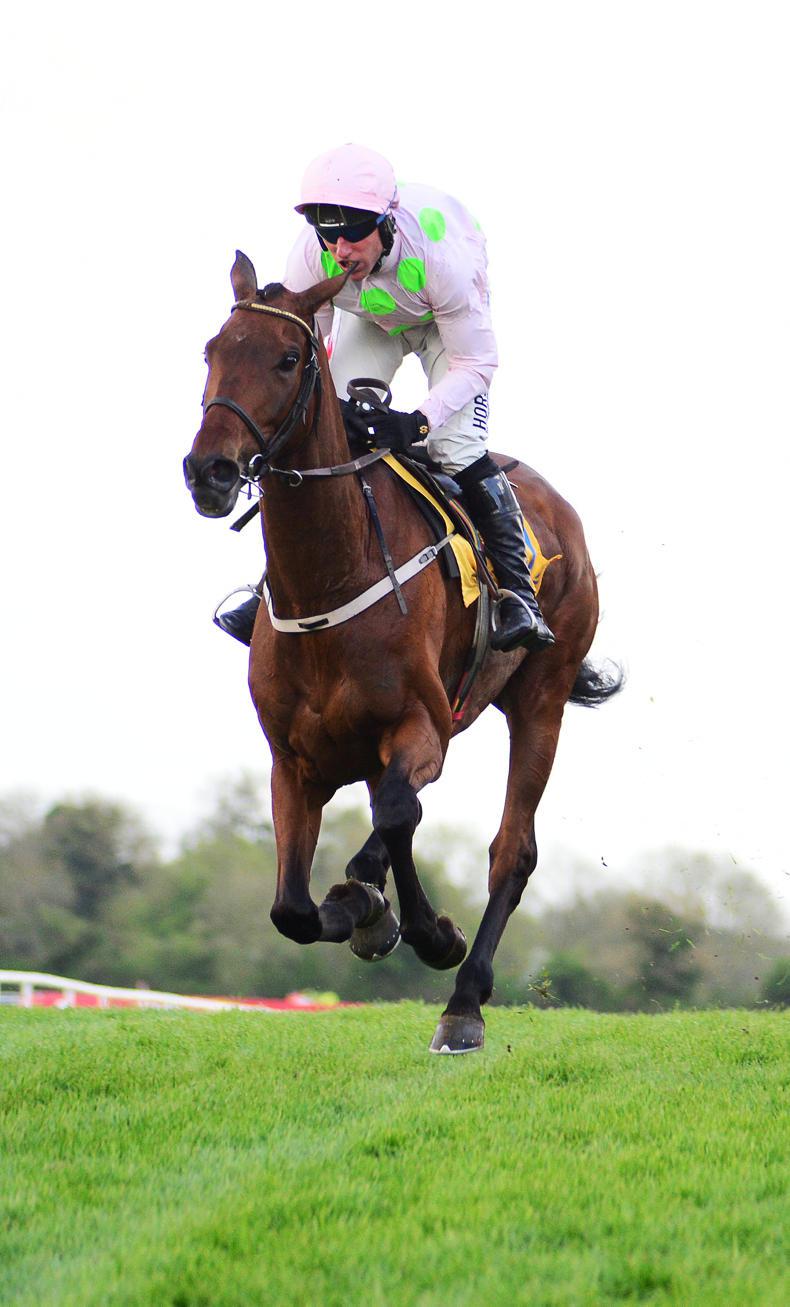 Chacun Pour Soi got a lot of support in the Champion Chase \ Healy Racing. 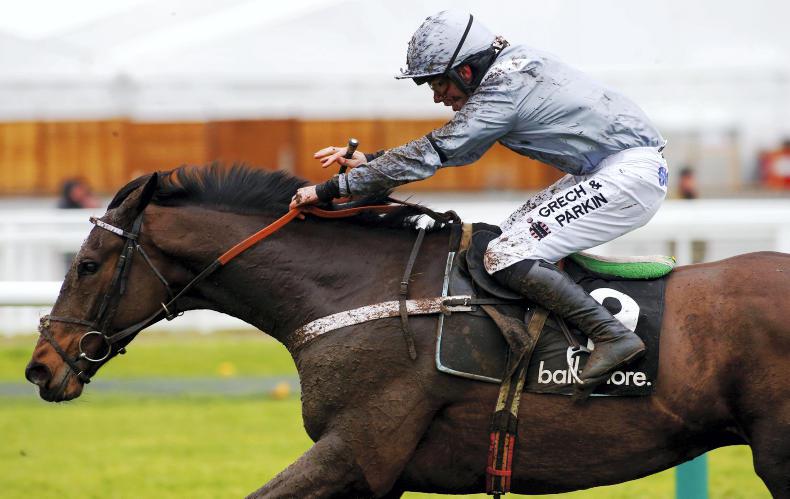 THE Shearwater Hotel in Ballinasloe was the venue for one of the west’s Cheltenham Festival Preview nights. It was organised by the Kiltormer GAA club with proceeds going to both the club and the East Galway and Midlands Cancer Support.

Unfortunately, jockey Barry Geraghty was unable to join in via Skype due to storm Jorge, as his flight from the UK was delayed.