Just one final step...
You must confirm your email address by clicking on the link we’ve sent to your email address.
You are only one short step away from reading 5 free Field+ articles.
PREVIEW: Fabre anticipating tough test for Earthlight

Andre Fabre is wary of the threat the British contingent pose to Earthlight’s unbeaten record in the LARC Prix Maurice de Gheest.

The Shamardal colt enjoyed a faultless juvenile campaign last season – winning each of his five starts including Group 1 triumphs in the Prix Morny at Deauville and the Middle Park Stakes at Newmarket.

A combination of the coronavirus pandemic and a setback in the spring delayed Earthlight’s reappearance, but his considerable powers appeared very much intact when he made a successful return in the Listed Prix Kistena at Deauville four weeks ago.

Fabre said: “Earthlight is in good shape. I’m a bit worried if a race like this might just be coming a bit soon for him, he’s only had one run this season, which he found very easy.

“He’s having to take on older horses as well, but we’ll see. He had that interruption to the start of his season, which hasn’t been ideal.”

Earthlight’s biggest rivals hail from this side of the Channel – most notably the Clive Cox-trained Golden Horde, who was placed behind him in the Morny and the Middle Park and made the perfect start to his 2020 campaign by landing the Commonwealth Cup at Royal Ascot.

“We know how good Golden Horde is and Hello Youmzain is a very nice horse also. It looks a really good race,” Fabre added.

“They have done a very good job with the irrigation at Deauville. We had a really bad drought for three months, but the ground is fine.”

Following his Commonwealth Cup triumph, the Clive Cox-trained Golden Horde was well fancied to follow up in the July Cup, but had to make do with minor honours in third behind Roger Teal’s Oxted and the ill-fated Sceptical.

“He is drawn 10 of 11, but I’m very happy with the horse,” said Cox. “This is a very competitive Group 1, especially with Earthlight in there, who we have form with from last year. In the Morny he beat us quite convincingly, although our horse ran well, and we closed the gap by the end of the year in the Middle Park.

“I think an extra half a furlong will be no problem for us. I’m quite excited and looking forward to it.

“I think home territory might be a slight advantage, with the heat we have at the moment, but that said, apart from the journey it will be the same for all of us.

“He won well at Royal Ascot first time out and ran well in defeat in the July Cup. I’m still full of hope and admiration for our horse.”

Kevin Ryan’s Hello Youmzain is also a Royal Ascot hero, having landed the Diamond Jubilee at June’s showpiece meeting before finishing fifth in the July Cup.

His big-race jockey, Kevin Stott, said: “I gave him a canter on Thursday morning and he felt on great terms with himself.

“I think six and a half furlongs there will really suit him, it feels like it will, so fingers crossed he should run well.”

Space Blues will bid to go two places better than 12 months ago on his return to the top-level after completing a hat-trick for the season in the Lennox Stakes at Goodwood.

His trainer Charlie Appleby said: “We are delighted with Space Blues this year. He has gone from strength-to-strength this season, from Listed to Group 3 to Group 2. Each class he has gone up through, he has been more impressive.

“He showed his wellness in the week after coming out of the Lennox, so it is the right opportunity to have a crack at another Group 1 with him.

“He ran very well in it last year and a repeat performance of that or what he has done this year is going to make him a live player. We are very pleased with him and are looking forward to it.”

Irish hopes are carried by the Aidan O’Brien-trained pair of Lope Y Fernandez and Wichita. 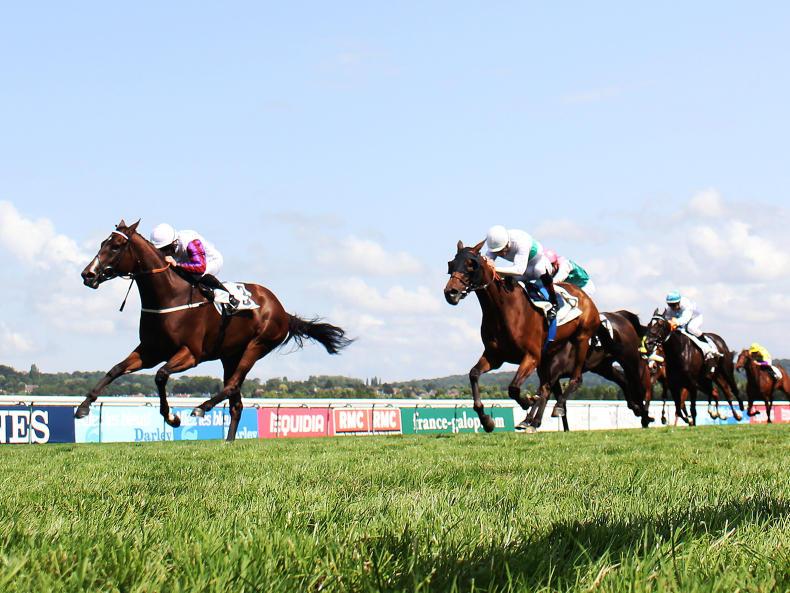 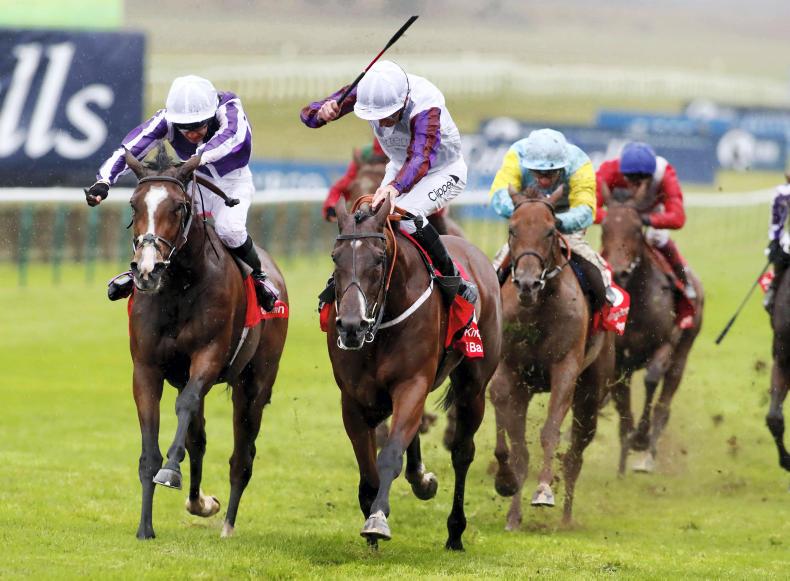 Inside Racing
SIMON ROWLANDS: Laurens bounces back to form
By Simon Rowlands on 31 July 2019
Field + 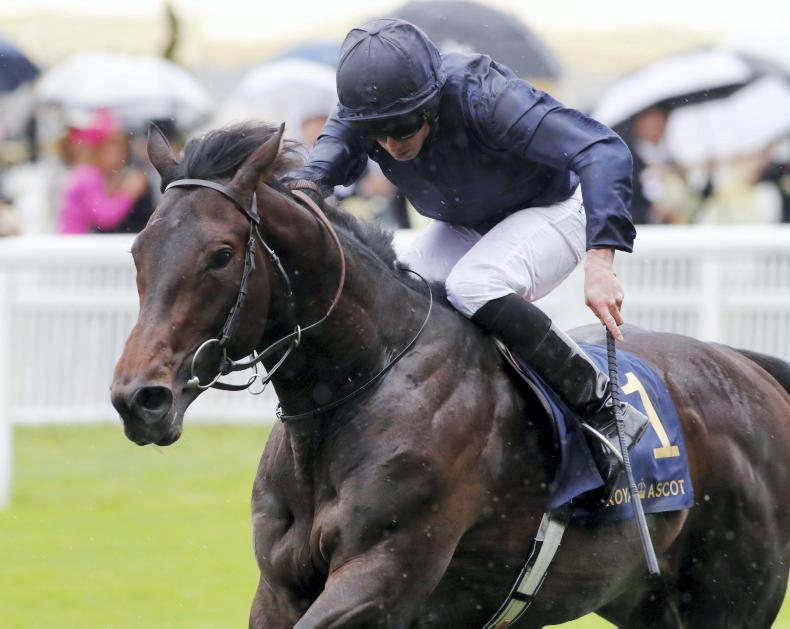 Previews
FRENCH PREVIEW: Earth can shine a light for home team
By James Crispe on 16 August 2019
More in Latest News
News Field +
FEATURE: Did Cabaret Queen really win the Kerry National?
News FREE
FEATURE: 'It's a wonderful job but you have to be right all the time'
News Field +
NEWS: Breeders eligible for cheap Covid-19 loans
Classifieds
Place ad
Get full unlimited access to our content and archive.
Subscribe to The Irish Field
Unlimited access to The Irish Field via your computer, mobile device, tablet or newspaper delivered to your door.
Subscribe now +
Already a subscriber? Sign in