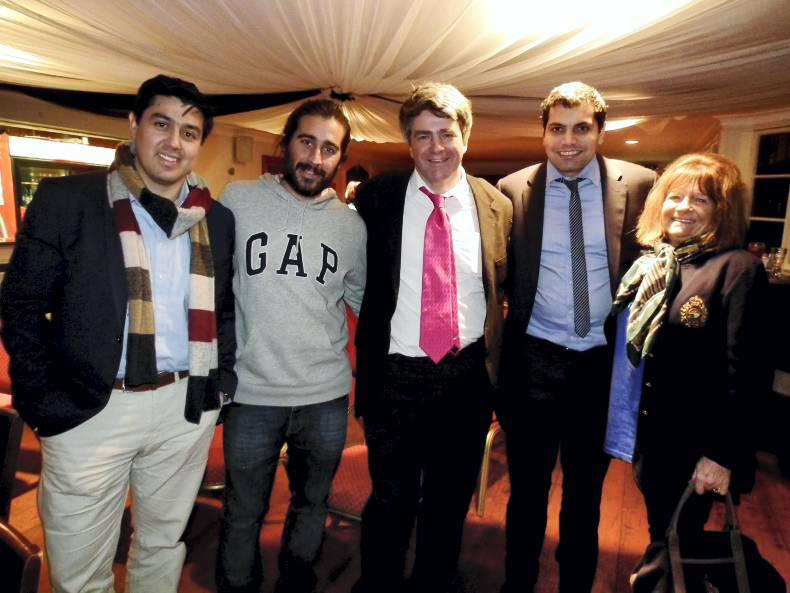 THE renowned designer of the museum at Croke Park, GAA sports historian, author and former broadcaster Eoghan Corry was at the AIPC in Phoenix Park to talk about the history of polo in Ireland, a talk which at all times was mesmerising in its content and sometimes found his attentive audience of around 25 people reeling on the sheer volume of where the sport came from, and where it could have been in the present day.

Following the official founding of polo by nine years, what the GAA took was a template, still visible in every one of the designated disciplines in thriving county clubs, peopled by enthusiasts that in the 19th century would have been as partisan about polo as their contemporary counterparts.