Title: PONY TALES: Irish to the fore at Šamorín GCT

Raymond Bready, Eilish Mulholland, Kirsteen Reid and our own Brendan McArdle were among the Irish working in Šamorín last weekend 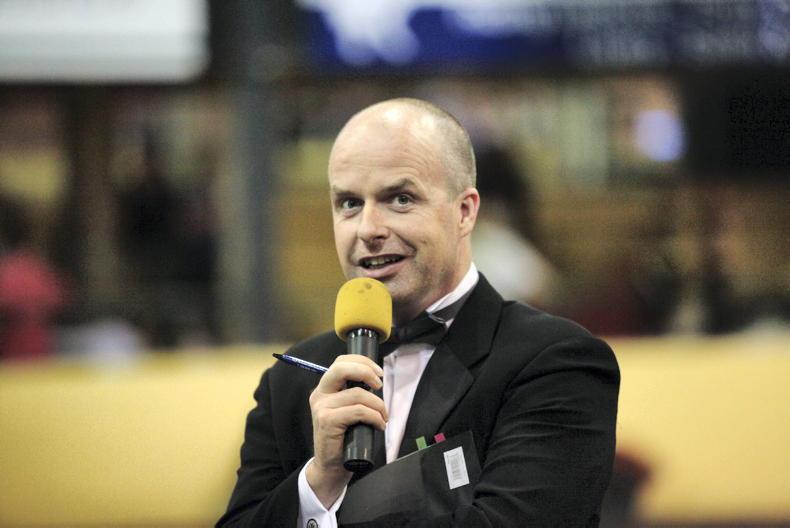 IRELAND was well represented at the five-star Global Champions Tour in Šamorín, Slovakia, last weekend, and not just in the riding stakes where Darragh Kenny, Denis Lynch and Michael G. Duffy were flying the flag.

Northern commentator Raymond Bready was ring announcer at the state of the art X-Bionic Sphere venue. Bready, who works for Thompson Feeds, was returning to cover for another Irishman, John Kyle. Also in the judges’ box last weekend was Dundalk judge Eilish Mulholland. Eilish was joined by well-known FEI steward Kirsteen Reid who is of course also well known for her day job of driving for George Mullins Transport.