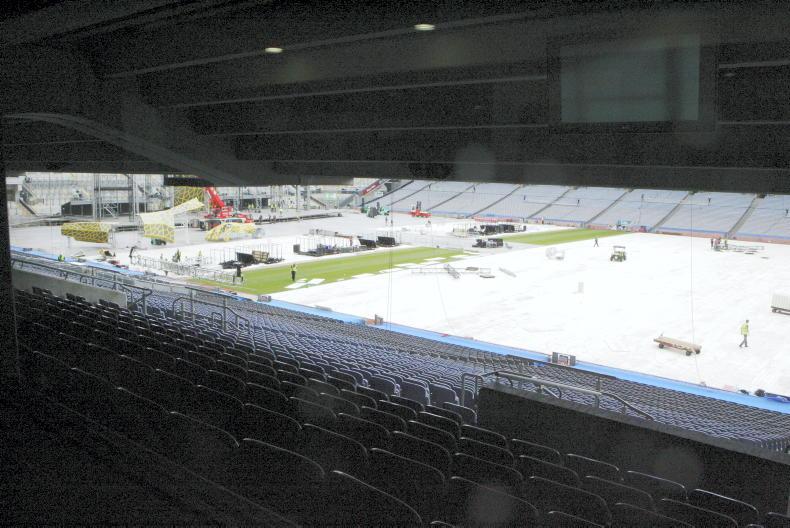 Preparing for concerts at Croke Park

COLETTE Hughes, who, along with Alison Packman, Jane Grace and Tricia Clark, manned the secretaries’ office at the Horse Sport Ireland/Eventing Ireland national championships last weekend, ‘did a runner’ from Lisgarvan House around lunch time on Sunday.

Following the morning’s heavy rain, a hot shower was on Colette’s agenda when she got home to Kilmanahan, but this wasn’t followed by an evening in watching television. Certainly not, as she and two friends, all suitably attired from head to toe, headed off to Croke Park for the third of the Garth Brooks concerts.

“We went to see him in 1997 and had tickets for the concerts that didn’t go ahead in 2014,” said Colette who revealed that The Dance is her favourite song by the country music mega star. “We were so lucky that the weather improved greatly on Sunday evening and, while we had seats in the stand we hardly sat down as we were up dancing all night! I hope to be going back to Croke Park next Saturday (today)!”