Just one final step...
You must confirm your email address by clicking on the link we’ve sent to your email address.
You are only one short step away from reading 5 free Field+ articles.
POINT-TO-POINT RATINGS: My Mate Mozzie makes good impression

Register now to read five Field + articles
for free per month.
Only takes a second!
Already registered with The Irish Field? Sign in
By registering an account you agree to our Privacy Policy and Terms of Service.
The Irish Field / Racing / Point-to-Point

FOG may have ruined any hope of the John Durkan Chase being the top-class spectacle that racing fans had hoped for, and fog was also the nemesis 50 kilometres north of the Kildare track at Tattersalls.

Visibility was sufficient there to see My Mate Mozzie (93+) make a winning debut in very likeable style, becoming the first son of the Irish Derby runner-up Born To Sea to win a point-to-point in the process.

Having jumped the last with a three-length advantage, it was particularly impressive just how strongly he saw out the race in testing conditions, powering up the hill to more than double that margin to the runner-up in the quickest time on the card.

The other division of the four-year-old geldings’ maiden saw a game Gold Cup Bailly (91+) appear to outstay Ruling De Roost, whilst Doyen La Lutte (80+) progressed from her Dromahane debut to defeat two horses with proven form in the book.

At Mainstown, Sholokjack (92++) travelled very strongly to the front around a course which tends to suit a horse with a good deal of speed.

His advantage may have been reduced on the run-in after steadying at the last, however he appeared to win with quite a bit in hand and looks to have all the pace for shorter trips.

There was also a winning debut for Fameaftertheglory (92+) in spite of showing signs of his inexperience and he will certainly improve, whilst a very competitive open saw the lightly-raced seven-year-old Dom Dolo (109+) announce himself on the scene in quite taking style as he won going away to account for some notable rivals and would look value for more than the winning margin suggests. Expect him to win again this term.

Twenty four hours earlier at Kinsale Minella Buster (90+) was able to put his experience to good use following an error two-out by the runner-up, before the soon to be 12-year-old Macs Legend (103) once again showed his love for soft ground and is certainly a very genuine performer who will surely find another opportunity in similar conditions in the coming weeks. 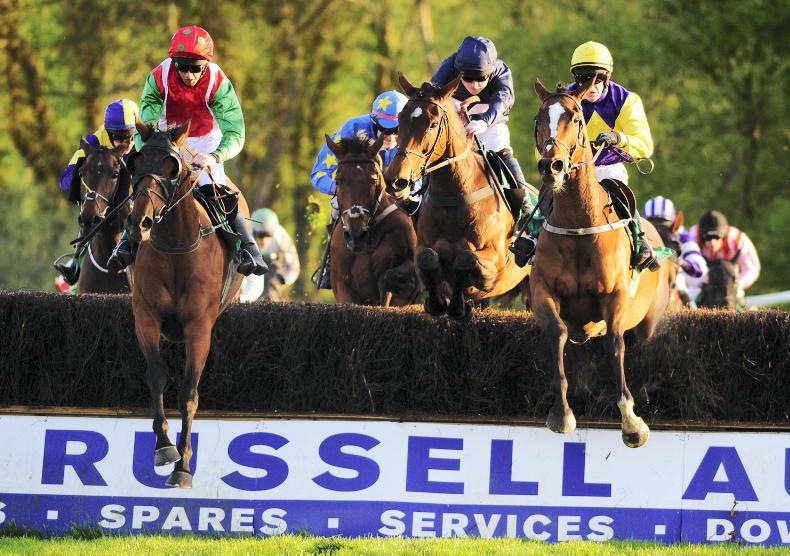 Racing News
DOWNPATRICK FRIDAY: Finn on form with big-priced double
By Michael Graham on 21 May 2018
Field + 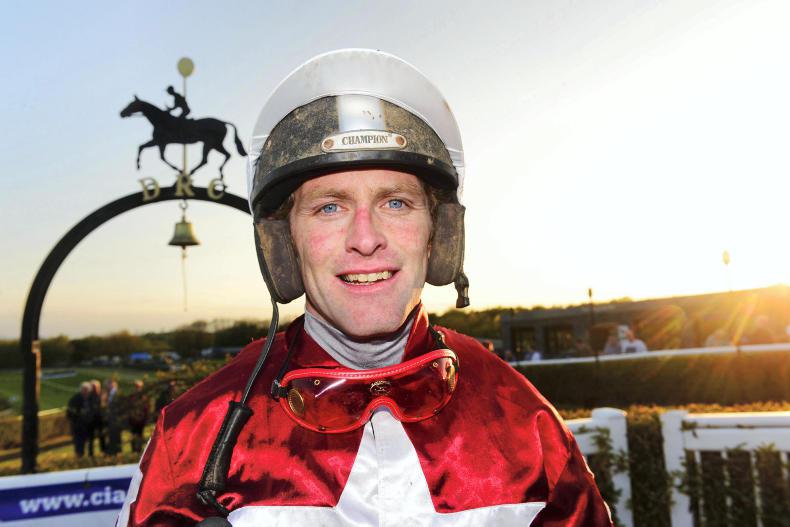 Inside Racing
HEART OF RACING: James Hannon
By John O'Riordan on 28 May 2018
Field + 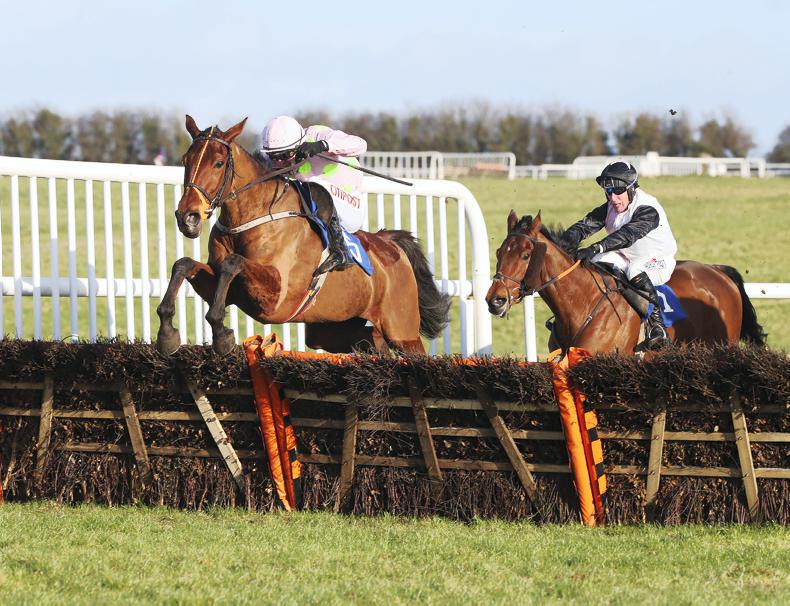