Just one final step...
You must confirm your email address by clicking on the link we’ve sent to your email address.
You are only one short step away from reading 5 free Field+ articles.
Poden Farms confirm sale of Explosion W

BEN Maher’s top mount Explosion W has been sold, but will remain with the top British rider.

In a statement this evening (Monday), Poden Farms confirmed the sale of the 10-year-old gelding, who won the €1.25 million LGCT Super Grand Prix on Saturday night, to Pamela Wright and Charlotte Rossetter.

The sale comes after multiple offers and a series of negotiations headed up by owner Neil Moffitt, whose priority was to keep Explosion W with rider Ben Maher and under the British flag.

An opportunity presented itself which accomplished this and allows the continued development of this formidable horse and his legacy.

Commenting on the sale, former owner Neil Moffitt said: “Explosion W has been with Poden Farms for nearly four years and we have been on an incredible journey together. Ben and Explosion have been an integral part of our London Knights team success and, with this sale, that partnership will remain intact.

“It was imperative to us that Explosion also continue to compete for Great Britain and so we are delighted that this agreement has been reached. We wish Ms. Wright and Mrs. Rossetter the best in their new endeavour and look forward to watching the rest of this remarkable story unfold.”

Regarding the sale, new owners, Pamela Wright and Charlotte Rossetter commented: “We are thrilled by the opportunity to be a part of Explosion’s story. He is a magnificent horse that has already made a mark on the world and we look forward to seeing what new heights he will achieve in the future.

“We are excited to embark on this journey with rider, Ben Maher, with whom we’ve already established a fantastic partnership.”

Maher added: “My relationship with Poden Farms has been hugely successful over the past few years. I have been very fortunate to have ridden and developed some incredibly talented horses with them and I look forward to many more successful years together.

“Explosion has been a huge part of my life and success these past few years. He is a true character and we have a very special bond. I am overwhelmingly humbled to Pamela Wright and Charlotte Rossetter for entrusting me with this special horse. I am thrilled with the partnership and look forward to seeing what the future brings.”

The combination enjoyed an extraordinary season so far with GCT Grand Prix wins in London and New York, Global Champions League honours with the London Knights, the individual silver and team bronze medal at the European Championships, and last weekend he secured one of the biggest pots in show jumping. 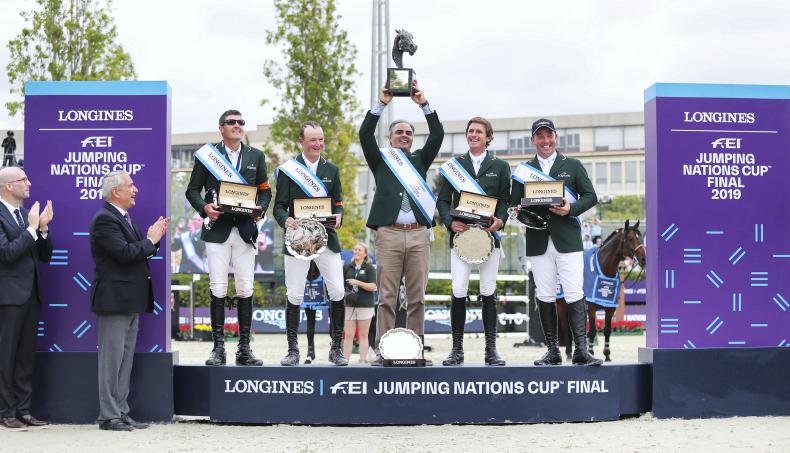 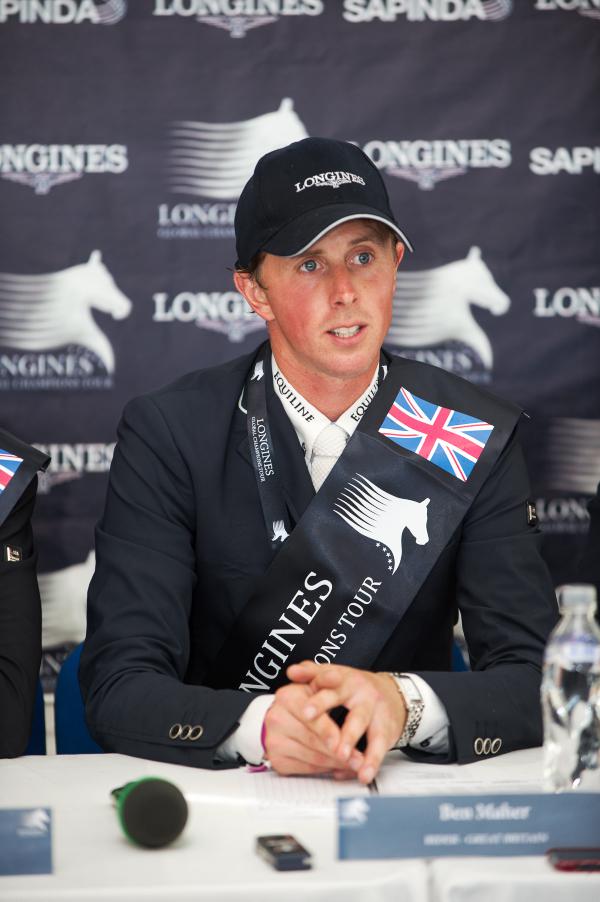