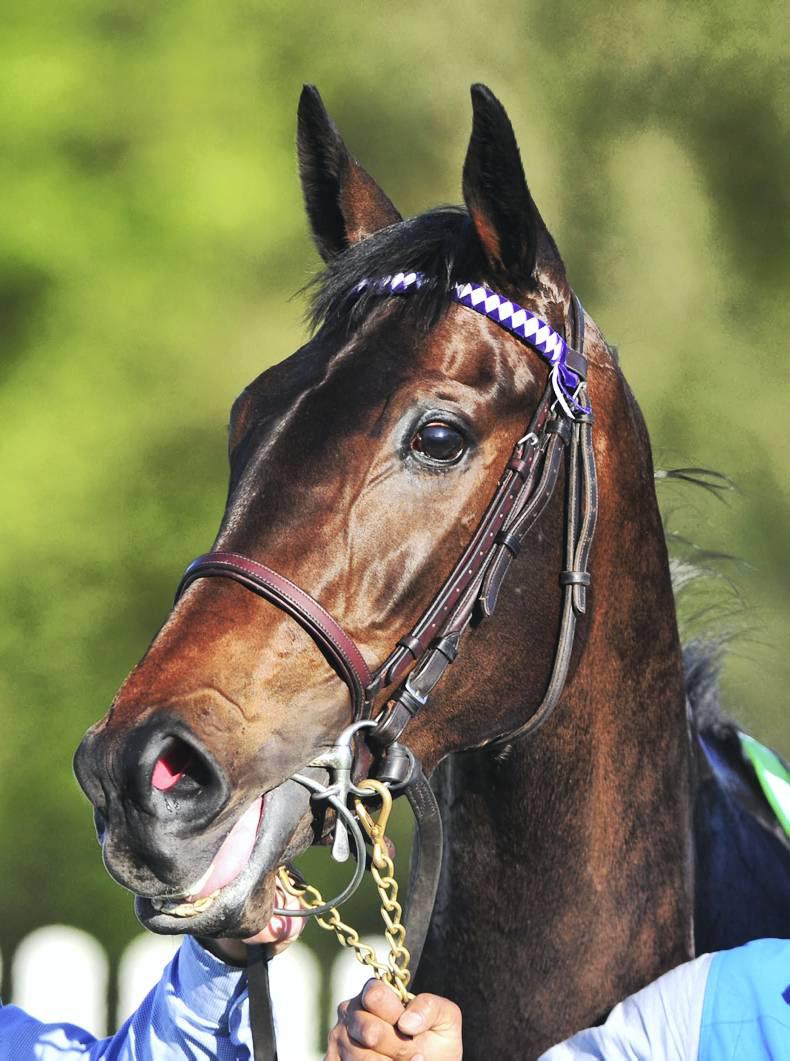 THE high regard in which Pleascach is held was evident last summer when she made her debut in the Group 3 Grancecon Stud Stakes over six furlongs at the Curragh, so it was no surprise to see her win easily at odds-on over a furlong further at Leopardstown next time, even if it was only four days later.

She was not seen out again until last month when she chased home Bocca Baciata in the Listed Salsabil Stakes over 10 furlongs at Navan, and she was odds-on for the Group 3 Irish National Stud European Breeders Fund Blue Wind Stakes over the same trip at Naas 10 days ago.