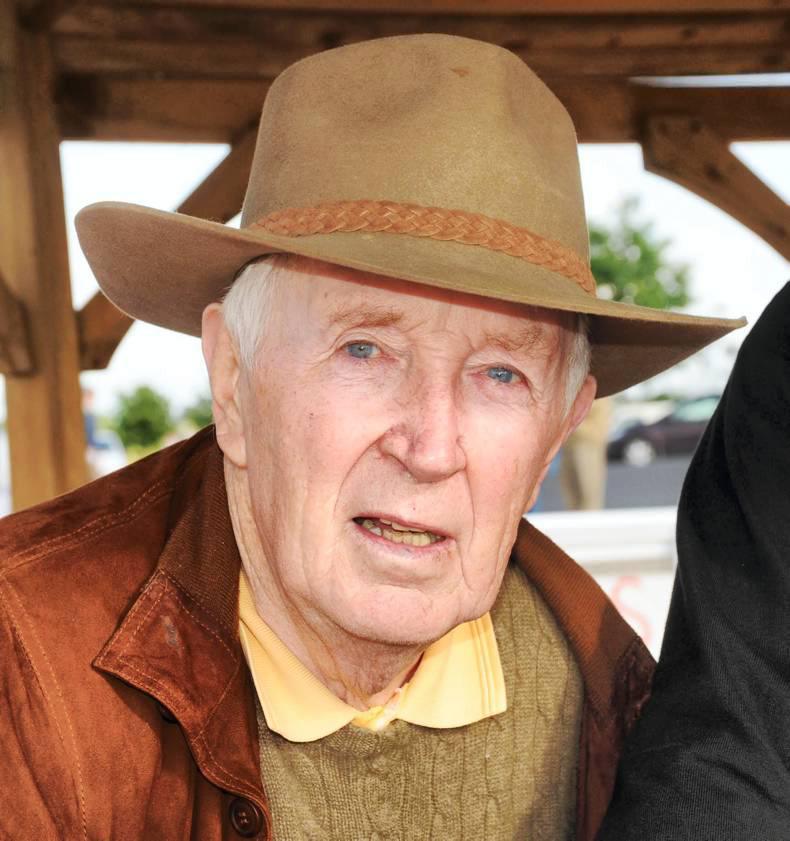 Alphonsus Septimus O'Brien was the seventh and youngest son of Dan O'Brien in Churchtown, Co Cork. Vincent was the eldest.

Phonsie rode many winners in the 1940s and took out a trainer's licence in 1956. Based initally at South Lodge in Carrick-on-Suir and later at Thomastown Stables in Cashel, he sent out four consecutive winners of the Galway Plate between 1962 and 1965.

Phonsie is credited as the trainer of 1960 Irish Derby winner Chamour. At that time Chamour's trainer Vincent was serving an 18-month ban following a positive drugs test on the same horse three months earlier. The suspension was later reduced to 12 months.

In later years Phonsie O'Brien lived at Landscape Stud near Kilsheelan in Co Tipperary, and bred many winners on the flat and over jumps.

His funeral details are carried below:

May he rest in peace

Reposing at home on Thursday, July 7th, from 3 pm to 7 pm. Funeral Mass on Friday, July 8th, in St Thomas the Apostle Church, Rosegreen at 12 o clock, followed by burial in the adjoining cemetery. Family flowers only please. Donations, if desired, to South Tipperary Hospice. 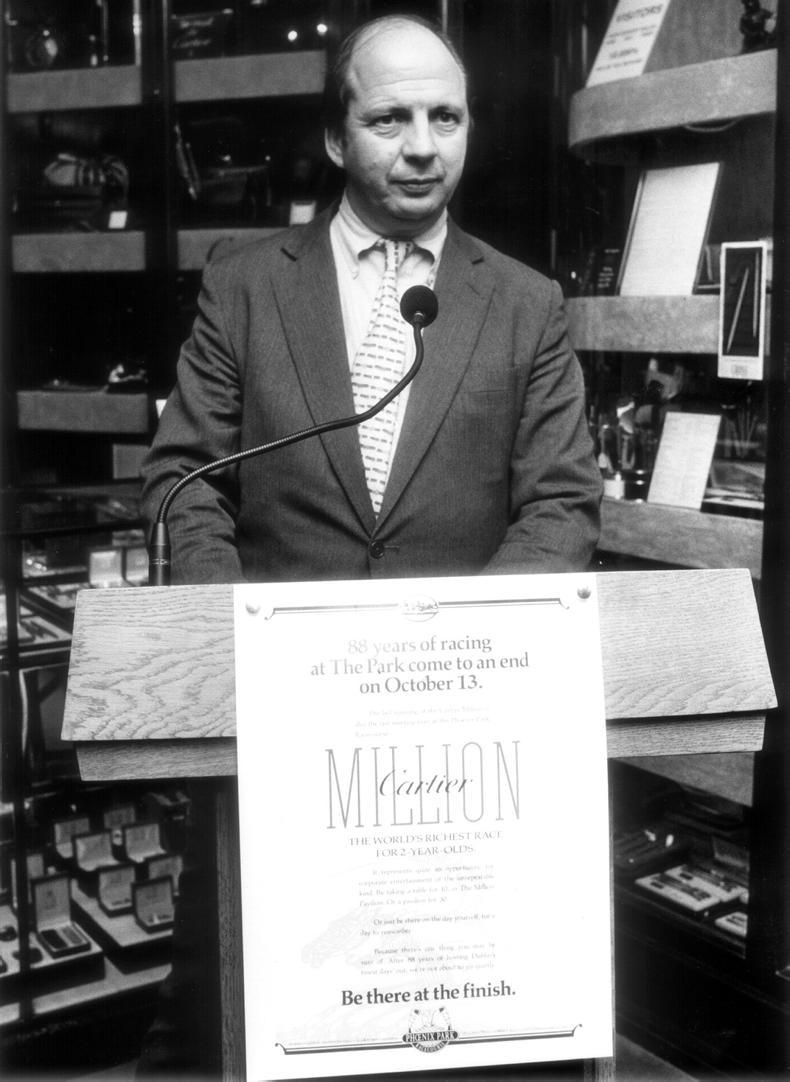 150 YEARS: Goffs sets European record
Leo Powell with a selections of stories, ranging from 1930 to 1985, from The Irish Field 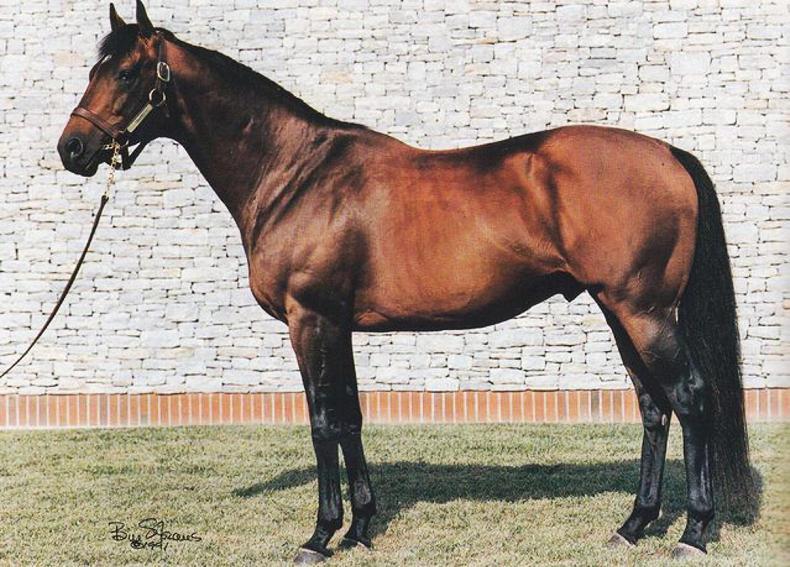 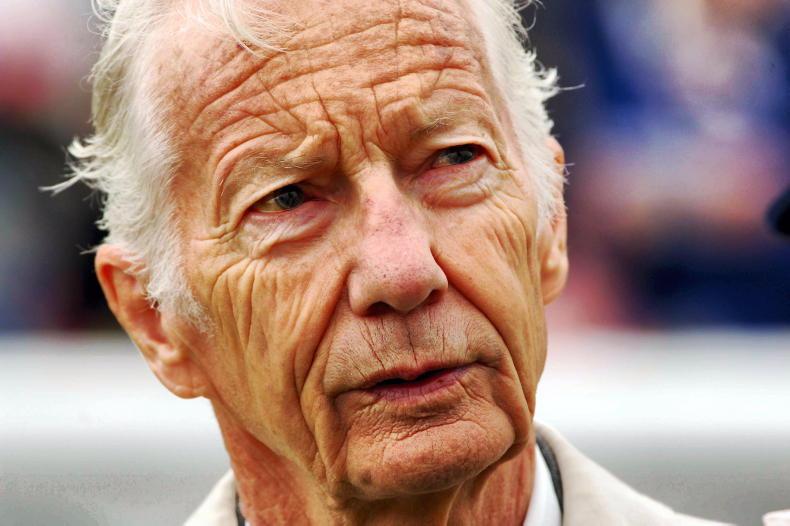