Galileo Gold represents the second crop of ace miler Paco Boy, the major winners in his family include an Arc and dual Derby hero, but his stamina beyond 10 furlongs is in doubt 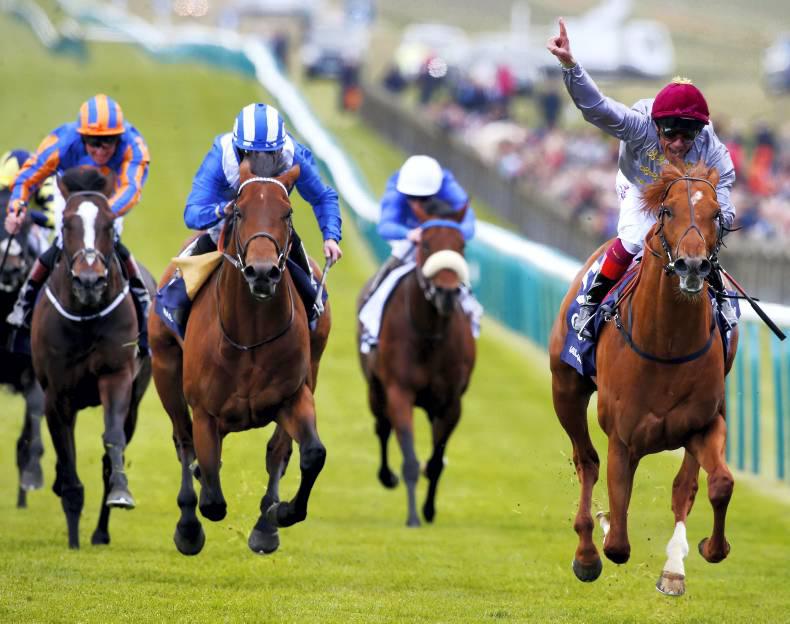 THE winners of the mile classics have not even been unsaddled before pundits are looking to the future and asking themselves, and others, the important questions the newly crowned champion must answer next.

The manner in which the Aidan O’Brien-trained Minding won the Group 1 Qipco 1000 Guineas Stakes at Newmarket was impressive and last year’s juvenile champion filly is by prolific champion sire Galileo (by Sadler’s Wells), but as was shown here last September, hers is a family that is about speed, and the likely scenario is that 10 furlongs is as far as her stamina will carry her.