Just one final step...
You must confirm your email address by clicking on the link we’ve sent to your email address.
You are only one short step away from reading 5 free Field+ articles.
Pat Smullen and Ruby Walsh honoured at HRI Awards

Two racing greats, Pat Smullen and Ruby Walsh, were honoured with the Irish Racing Hero Award at the Horse Racing Ireland Awards in Dublin this evening.

The winners in 11 categories were announced at a ceremony which was attended by many of the industry’s leading figures. Guest of honour was Minister for Agriculture, Food and the Marine, Michael Creed TD and those in attendance were welcomed by Chairman of HRI, Nicky Hartery.

The winners of the 17th annual awards were:

Irish Racing Hero Award winners Pat Smullen and Ruby Walsh, widely regarded as two of the all-time great jockeys, retired within days of each other earlier this year. Nine-time Flat champion Pat hung up his boots in early May and was then central to a celebrated fundraising campaign for pancreatic cancer trials and awareness of pancreatic cancer research, culminating with the Pat Smullen Champions Race for Cancer Trials Ireland at the Curragh and a sum raised for charity in excess of €2.5m.

Ruby bowed out with Grade 1 success at the Punchestown Festival after his own stellar career. Crowned National Hunt jockey on a record 12 occasions, his record in big jump races around the globe was second to none. The winning-most rider at Cheltenham, Ruby was the leading rider at the Festival on 11 occasions and retired with a record 59 winners at the meeting to his name. Like Pat Smullen, he enjoyed tremendous success the world over.

Tiger Roll, owned by Gigginstown House Stud, is one of the most popular horses in training and was the runaway winner of the Horse Of The Year Award. In April of this year, he became the first horse since Red Rum in 1973 and 1974 to record back-to back wins in the Aintree Grand National for trainer Gordon Elliott and jockey Davy Russell having notched up his fourth win at the Cheltenham Festival only the month before.

A household name in his own right, Tony O’Hehir was presented with the Contribution to the Industry Award. The country’s top racing journalist for over 30 years, Tony was the voice of racing on RTE Television since the mid-1980s, a role that ran in tandem with that of Chief Reporter with the Racing Post newspaper. It’s 50 years since Tony did his first racecourse commentary, in his early days he was racing correspondent for the Sunday Press newspaper and he made a significant contribution to the Irish Form Book for a great many years.

The National Hunt Award went to Rachael Blackmore whose achievements on the racecourse were being acknowledged for the second successive year. Rachael has cemented her position as one of the leading jockeys in the country with a second-place finish in last season’s jockeys’ championship and a string of big race victories throughout the season. She rode her first winners at the Cheltenham Festival in March on A Plus Tard and Minella Indo and enjoyed three Grade 1 winners at home in 2019.

Jessica Harrington is the winner of the Flat Award. In a wonderful season, Jessica posted her best tally of winners highlighted by the remarkable success of her juvenile fillies. The exciting Albigna landed the Group 2 Airlie Stud Stakes at the Curragh on Derby weekend before winning the prestigious Group 1 Prix Marcel Boussac at Longchamp on Arc day. There was also top-level success for the stable when Millisle won the Group 1 Cheveley Park Stakes at Newmarket.

The National Hunt Achievement Award went to Gavin Cromwell. Gavin continues to go from strength to strength and enjoyed a terrific 12 months with the undoubted highlight being his first winner at the Cheltenham Festival in March with Espoir D’allen which recorded a record breaking 15-length success in the Champion Hurdle.

The Flat Achievement Award went to Corkman Wayne Lordan who had a terrific time of things in 2019, beginning the season with success on Hermosa in the 1,000 Guineas at Newmarket and rounding off the year with a first Breeders’ Cup win on Iridessa, adding to their wins in the Pretty Polly Stakes and the Coolmore Fastnet Rock Matron Stakes on Longines Irish Champions Weekend.

County Wexford’s domination of the Point-to-Point Award continued as Colin Bowe added to the recent success in the category of leading rider Barry O'Neill and Jamie Codd. Colin has dominated the training ranks within point-to-pointing for much of the last decade and 2019 was undoubtedly his best year to date. He claimed the leading handler award for the fifth time with a total of 45 winners, just two shy of the record.

Darragh O'Keeffe is the winner of the inaugural Emerging Talent Award. Standing out amongst several hugely promising young National Hunt jockeys, Darragh landed his 60th success and rode out his claim when winning the Cork National on the Michael Hourigan-trained The Gatechecker at Cork at the beginning of last month. Darragh rode his first winner only 16 months previously.

The winner of the Ride of the Year Award was determined by a public vote and Billy Lee emerged victorious. His winning ride came on one of the biggest days of the Flat season at Leopardstown on Longines Irish Champions Weekend where he brought Space Traveller from well off the pace to win the Clipper Logistics Boomerang Stakes.

Horse Racing Ireland Chairman, Nicky Hartery, commented: “It is fitting that we honour the horses and people who have given us so much in 2019. My congratulations to all our winners and nominees and I wish everyone in the racing industry continued success for the year ahead.”

Brian Kavanagh, Chief Executive of HRI, said: “This is a very special occasion as we look back on another successful year for our industry. Our ‘heroes’ Pat Smullen and Ruby Walsh are fully deserving of their awards for all they gave us over so many years and of course, Tony O’Hehir was another to enjoy a fine career in racing journalism, doing so much to promote our sport to the widest possible audience. There could hardly be a more popular horse in training than Tiger Roll and he is a fitting winner of the Horse of the Year Award.”

FULL AWARDS REPORT & PHOTOGRAPHS IN THE IRISH FIELD NEXT WEEKEND 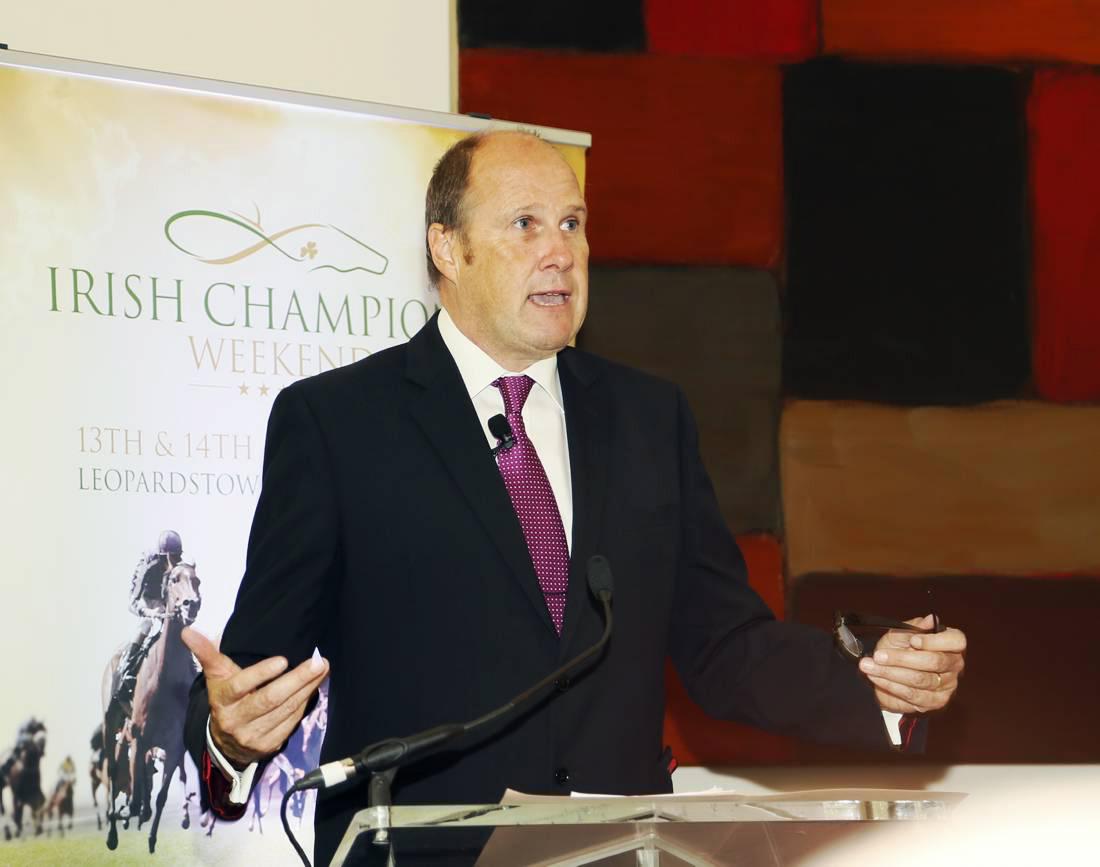 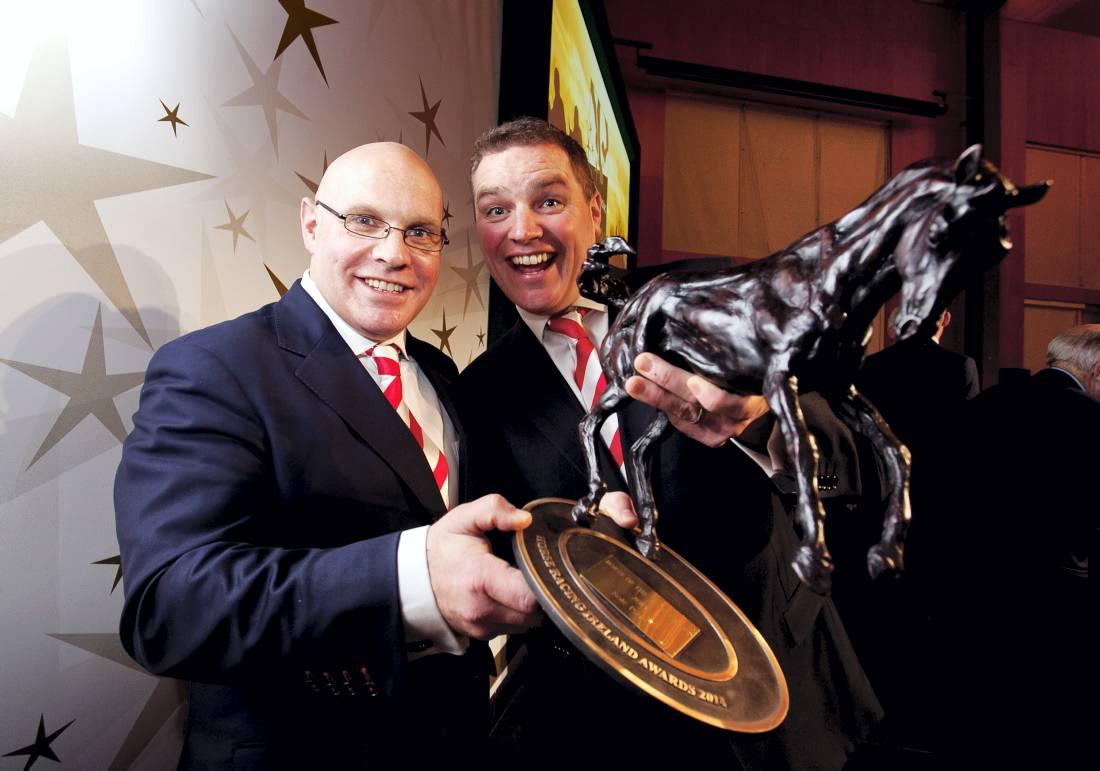 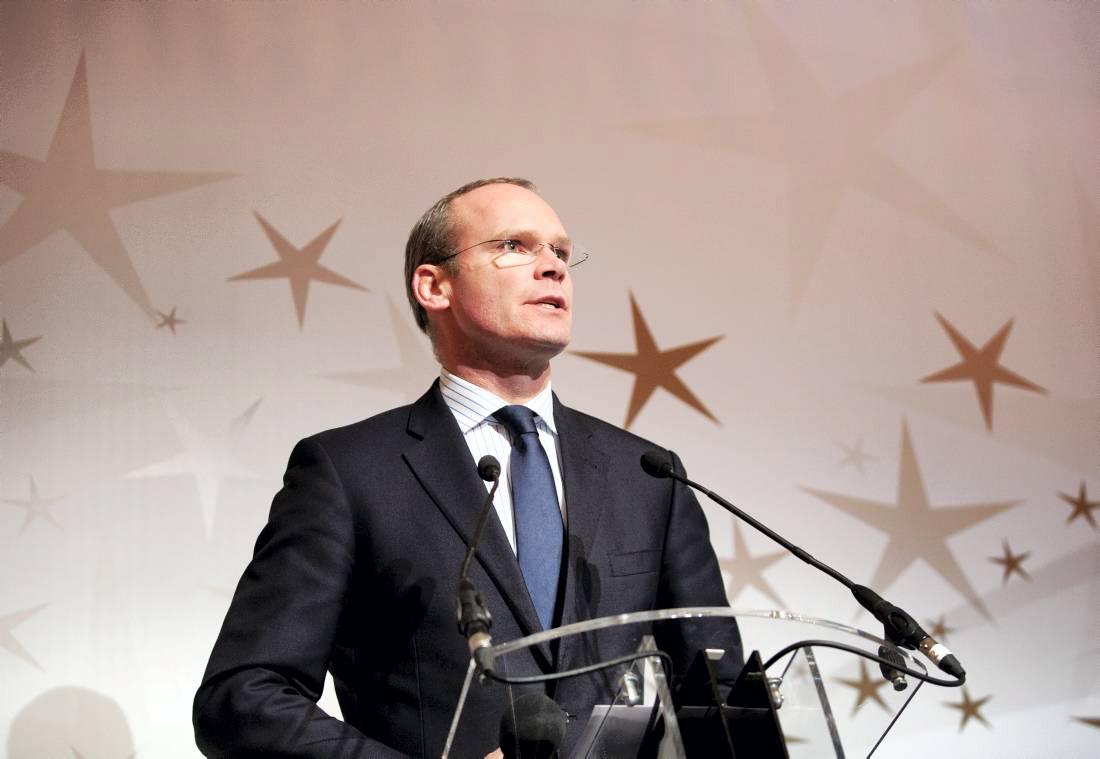