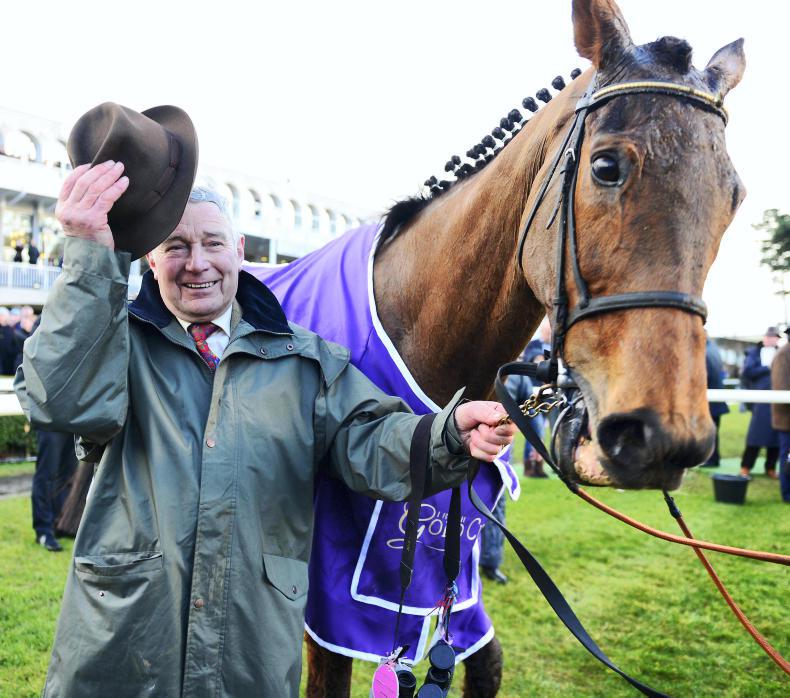 THE story is often told of how the late Lord Howard de Walden, a Derby-winning owner-breeder, almost killed a young Adolf Hitler in a Munich car accident in 1931.

Not quite on the same scale but still fascinating was a tale told by trainer John Kiely at the launch of the Stan James Irish Gold Cup in Leopardstown this week.

John’s uncle Paddy Kiely was a much-respected Cork surgeon in the 1920s and, despite his republican leanings, he was a total professional in theatre and regularly operated on injured British soldiers known as ‘Black and Tans’.

P.K. loved a bet too and years later enjoyed some big tilts at Cheltenham with the legendary William Hill, founder of the betting chain which still bears his name.

The two became friends and when Hill revealed he had been stationed in Mallow while a Black and Tan, they realised that Dr Kiely had indeed saved his life during the War of Independence.

Hill recalled the good surgeon advising him to get back to England as fast as he could but Hill retained a soft spot for Cork and regularly returned to Foley’s pub in Mallow in peacetime.

Hill also went racing in Ireland and there is a photograph of him with trainer Con Collins on display at the Curragh. 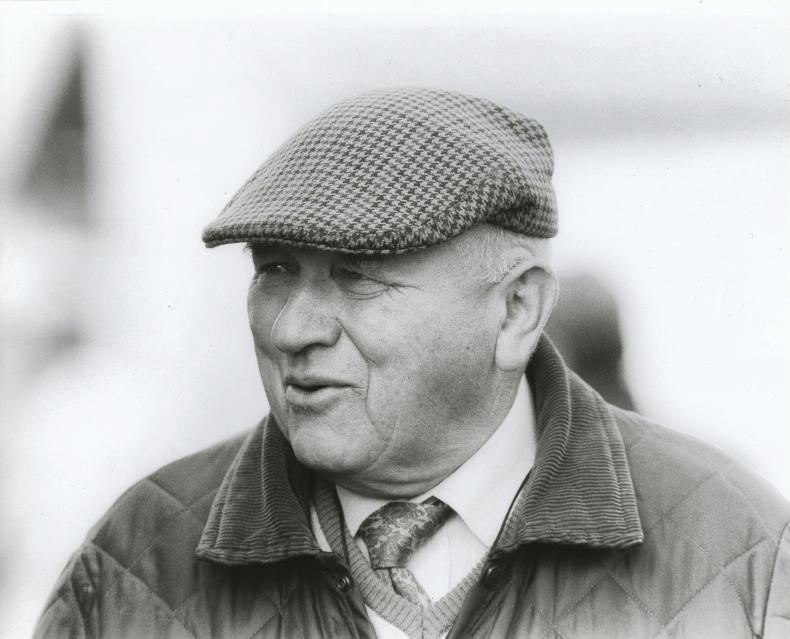 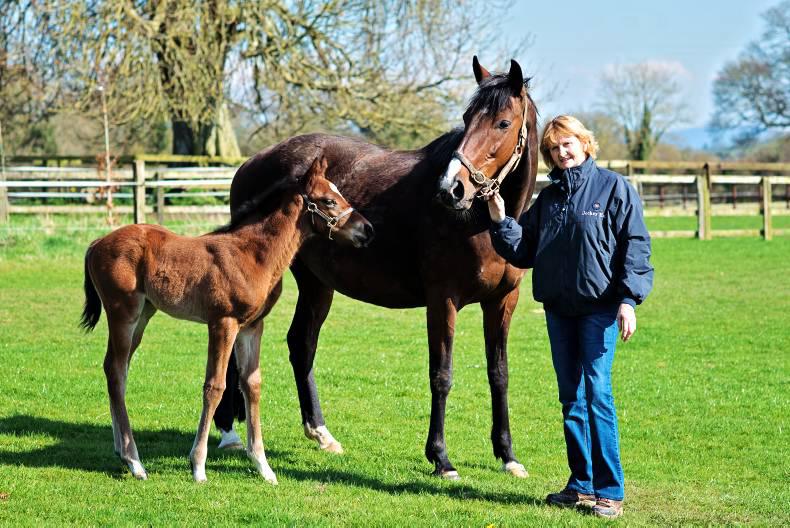 THE HEART OF RACING: Carmel Bowden
Carmel Bowden is enjoying her current role as stud groom at Jockey Hall Stud after starting her career in the racing world 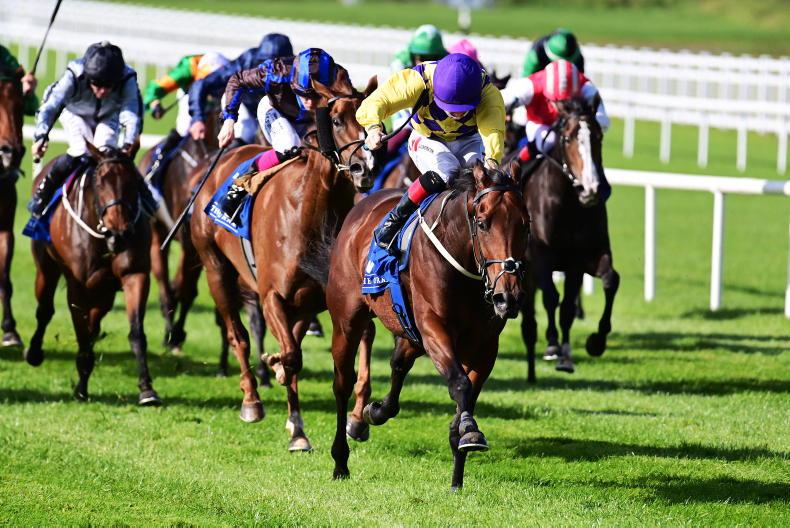 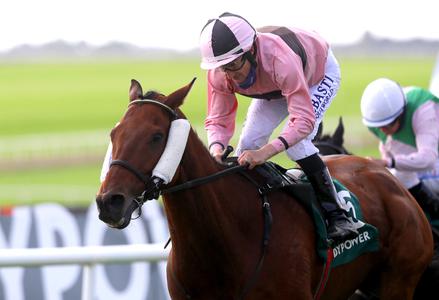