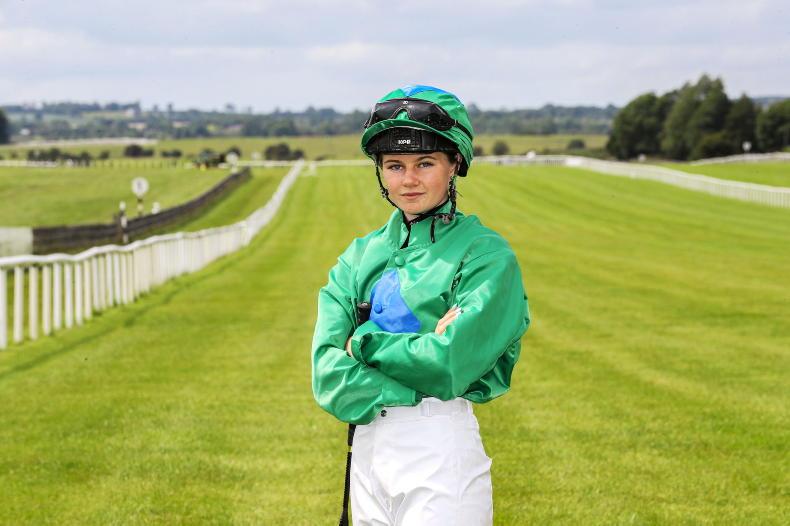 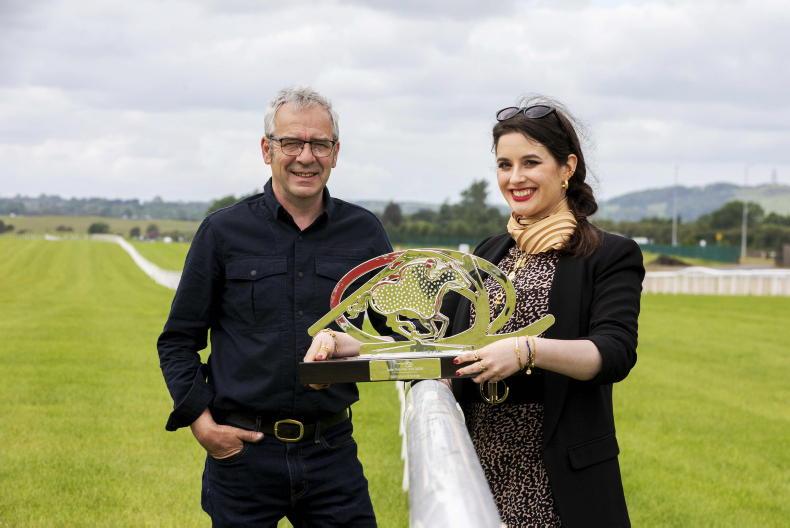 A unique silver trophy called Excellence, inspired by the Curragh Racecourse and featuring a magnificent silver horse embellished with over 100 crystals has been specially created by Newbridge Silverware for the winner of this year’s Dubai Duty Free Irish Derby next Saturday. The iconic racing venue welcomes 1,000 spectators that day for one of the biggest, most important races in Europe and is one of the chosen pilot initiatives for extended capacity at outdoor sporting events chosen by the G
Previous Next

The race is also part of the Bord na Mona Recycling Future Stars Series which consists of five races in all which sees its finale in October. 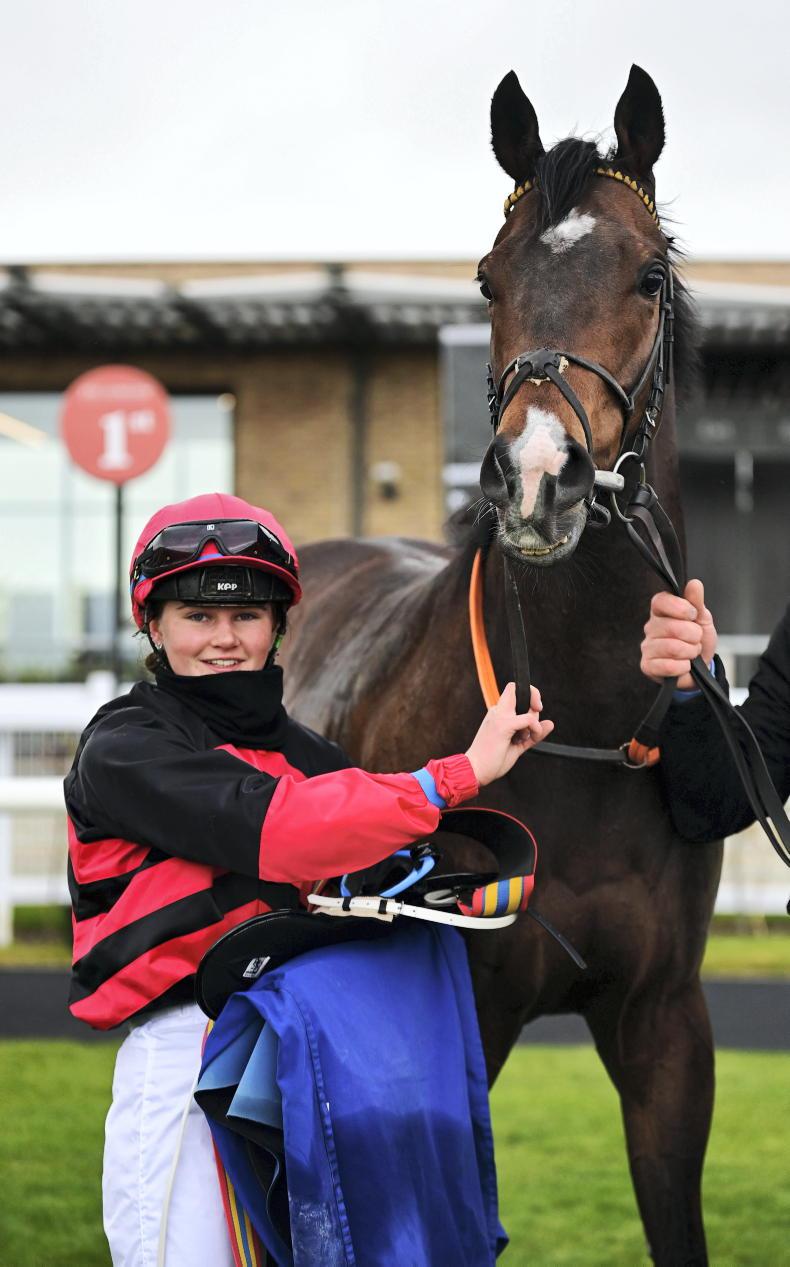 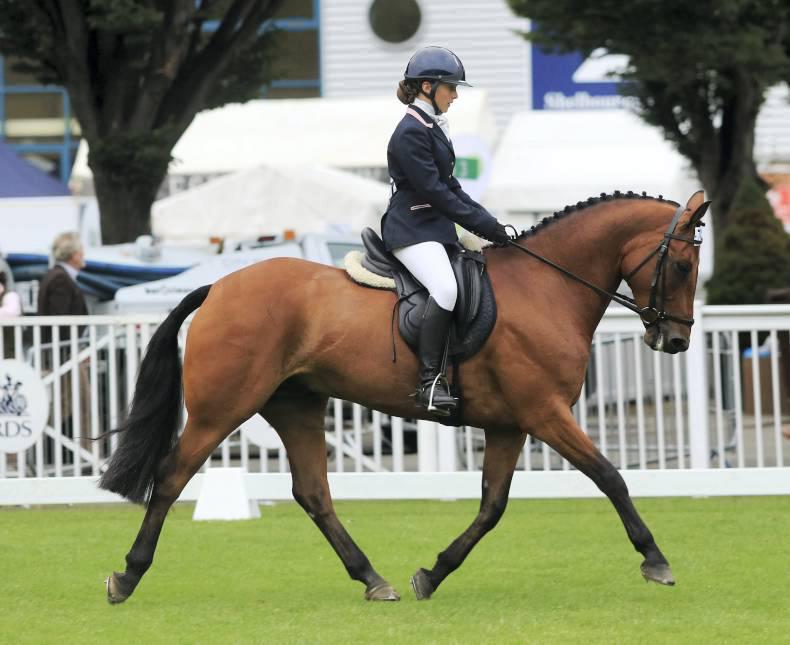 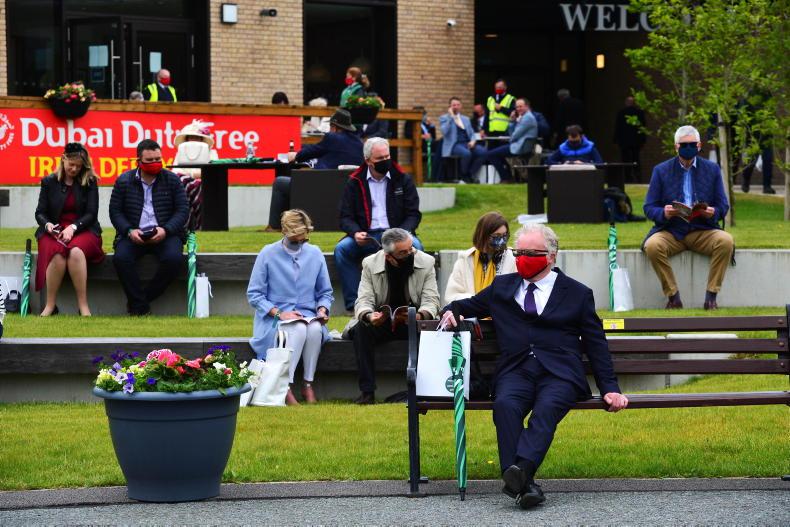 CURRAGH: Oh, and yes, there was great racing
Leo Powell relished his day out at the Curragh for the Irish Derby 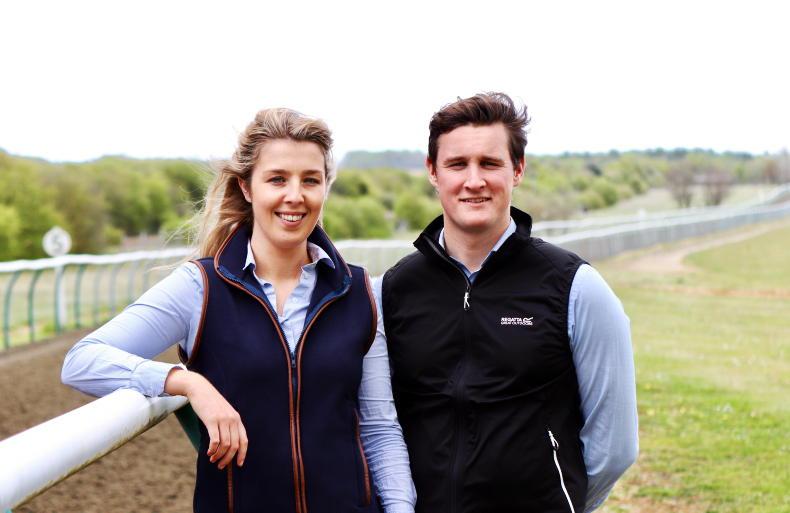