Just one final step...
You must confirm your email address by clicking on the link we’ve sent to your email address.
You are only one short step away from reading 5 free Field+ articles.
OUTLOOK: Master riders reign in underwhelming opening classics

OUTLOOK: Master riders reign in underwhelming opening classics
By Ronan Groome on 04 May 2021
Kevin Manning and Frankie Dettori have a combined age of 104 but they outgunned their younger rivals at Newmarket over the weekend

THE 2000 Guineas produced a notable winner in Poetic Flare, who gave 79-year-old trainer Jim Bolger his second win in the race, but, in truth, you’d struggle to make a case for the race as a vintage renewal.

Wide open beforehand, the market took a long time to sort itself out and, in the race itself, the horses who eventually featured prominently in the betting were mainly disappointing - Battleground, Wembley and Thunder Moon.

The 1000 Guineas was somewhat similar as, bar the hyped-up Santa Barbara, there really wasn’t much between the principals in the betting and, in the end, it went to Mother Earth, who’d raced eight times at two but won just once.

She had a similar sort of profile to Hermosa, who Aidan O’Brien trained to win this race in 2019. That filly raced seven times at two, won the Guineas double at three but plateaued ratings-wise thereafter. It will be interesting to see how Mother Earth fares later in the season.

Aside from Jim Bolger’s sizable input into Poetic Flare’s success, in the race itself Kevin Manning was superb, much the same way as Frankie Dettori was on Mother Earth. These men have a combined age of 104, but there’s no substitute for experience in race-riding and that assertion was proven strongly over the weekend.

Poetic Flare has an entry in the Commonwealth Cup, illustrating connections’ view of his speed, so perhaps it wasn’t a surprise that he raced keenly, his head clearly bopping up and down on the far side of the field, in the first two furlongs. Manning talked about this after the race: “He wasn’t taking a great deal out of himself but he was lugging a bit right. We left the gates on the wrong note and it took us a furlong and a half to two furlongs to reorganise, to get into a rhythm.

“He is very smart. He picked up well and travelled well. He just caught me off guard out of the gates and got me back on a long rein, so I just had to sit and suffer.

“Down into the dip when they quickened up I thought it was put to bed. Then, the last five or six strides towards the line, I thought he was idling a little bit, coming back underneath me.”

It shouldn’t be taken for granted at all that a different jockey would have won on Poetic Flare on Saturday and that is the nature of the profession - can you make a difference between winning and losing? With the winning margin a short head, and Kevin Manning disclosing what he had to do in order to get his colt (having just his fourth ever start) to settle, it’s safe to assume his role in the saddle was pivotal.

It was a top-and-tail effort. Early in the race Manning showed the benefit of the horsemanship he had gained over his career, and late in the race, he showed the physical strength necessary to get Poetic Flare home in front.

Dettori’s ride on Mother Earth was different in that the winning of the race probably happened in the mid-section. As the 11 fillies passed halfway, Dettori just edged the daughter of Zoffany to her right and allowed her to push forward. This was notable because, at this stage, her nearest rival was stablemate Santa Barbara.

She edged ahead of that filly with Ryan Moore still yet to make his move at that stage and, as they approached the two-furlong marker, Dettori had stolen a march, winding his filly up to create an unassailable lead.

Of course it all makes perfect sense after the race: committing your stamina and class-proven filly early and saying 'come and beat me'. But it’s easy in hindsight and, in any case, the best rides are often the most simple.

It goes without saying that Dettori is the big-race rider, still at the top of his game and probably as good now as he ever was. He is a talent to savour and let’s hope we will be able to do that for a few more years at least.

Organisers of the Kentucky Derby reported that 51,838 racegoers attended the meeting at Churchill Downs on Saturday, which makes it the highest attended sporting event since the Covid-19 pandemic hit America. Usually, three times that attendance would attend the ‘Run for the Roses’ meeting but it was still heartening to see, and an insight into how things may look in this country once the vaccines have a more profound effect on day-to-day life, like they seem to have had in America.

No one will deny that it has been amazing to have sport back for the last nine months or so, but it goes without saying the experience is significantly better for an onlooking crowd, not just for those in attendance but those watching on television too.

Slowly but surely organisers of major sporting events, held outside of this country, are announcing that they will host limited attendances. In rugby union, the Champions Cup and Challenge Cup finals are set to host 10,000 fans in Twickenham next month while in football fans have already attended both FA Cup semi-finals.

We can bemoan the fact that other countries are ahead of us but, at the end of the day, it’s all positive movement and you’d hope the Irish Government would take notice and learn from such pilot events. 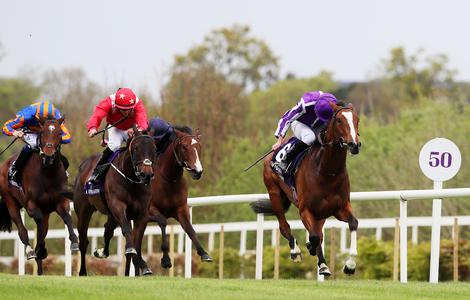 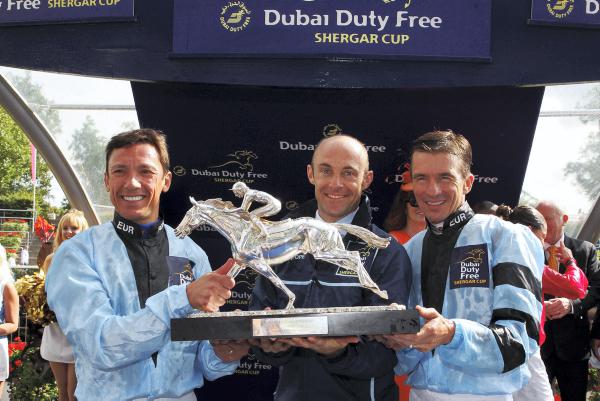 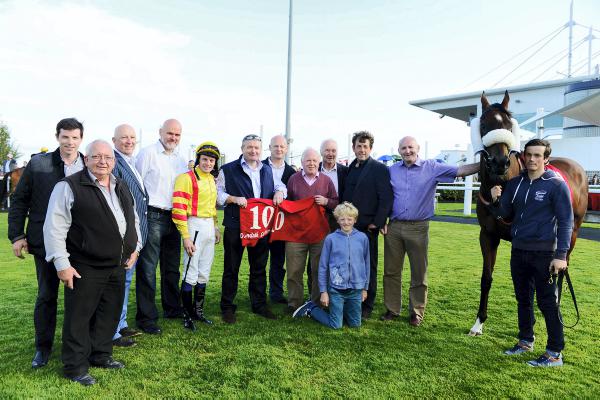 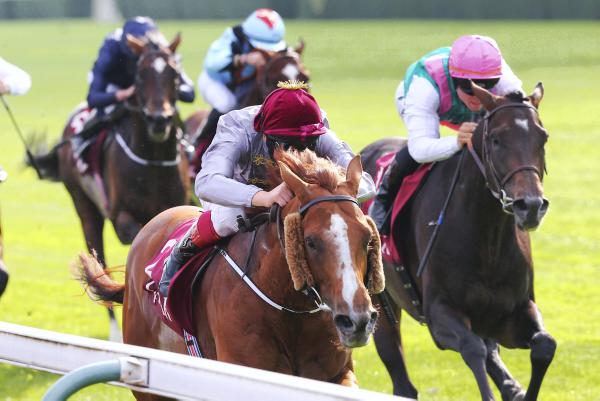 International Racing
Frankie on top of the World
By Desmond Stoneham on 17 September 2014
More in Inside Racing
Racing Field +
THE BIG INTERVIEW: Paul Nicholls
Racing Field +
KILLARNEY SUNDAY: Jesse can gun them down in Killarney feature
Racing Field +
LADBROKES NAP TABLE: Selections for weekend May 7th/8th
Classifieds
Place ad
Get full unlimited access to our content and archive.
Subscribe to The Irish Field
Unlimited access to The Irish Field via your computer, mobile device, tablet or newspaper delivered to your door.
Subscribe now +
Already a subscriber? Sign in