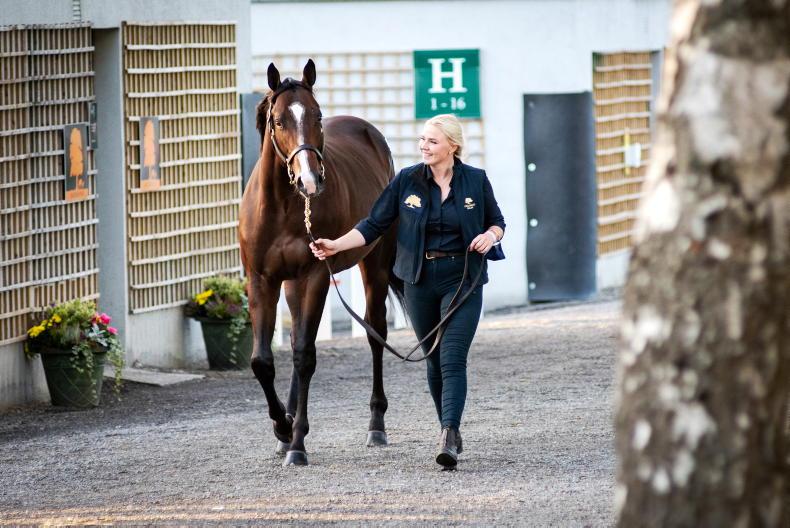 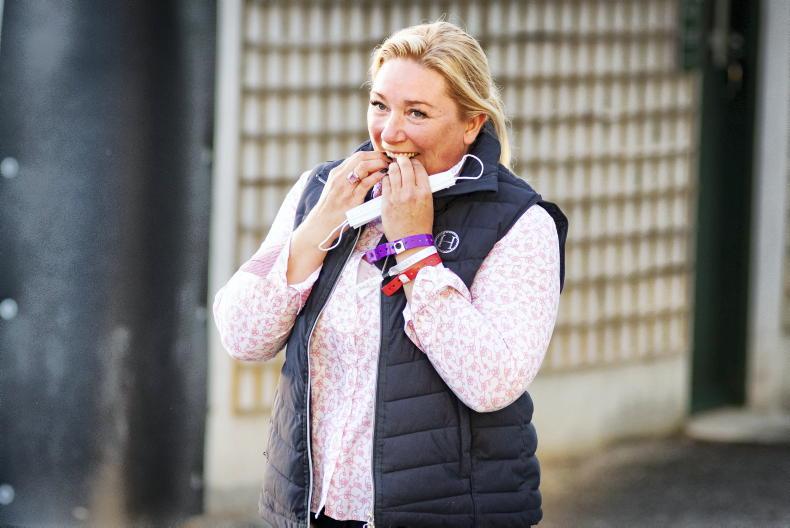 AS ever the Orby Sale played host to some fairly substantial pinhooks and the second most expensive foal on offer this week was a Footstepsinthesand half-brother to Lucky Vega who fetched €300,000 in this sales ring as a foal when he was bought by Filip Zwicky, the Danish-based Goffs agent who was acting on behalf of new Danish clients.

At the time it was reported that the intention was for him to be reoffered at the Orby Sale and that plan was realised in style when the colt, who consigned by Swedish-born Anna Sundstrom’s Coulonces Sales, fetched €630,000.