Title: One For Arthur, and a big one for John 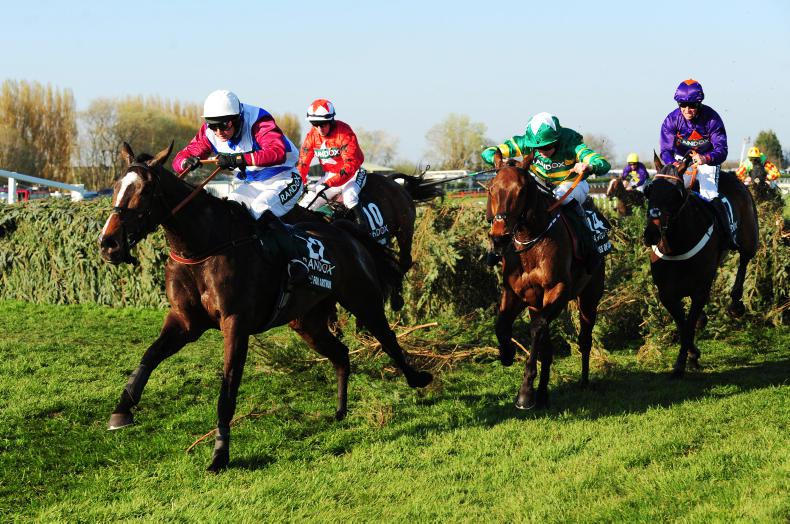 One For Arthur and Derek Fox on their way to Grand National victory (photo : healyracing.ie) 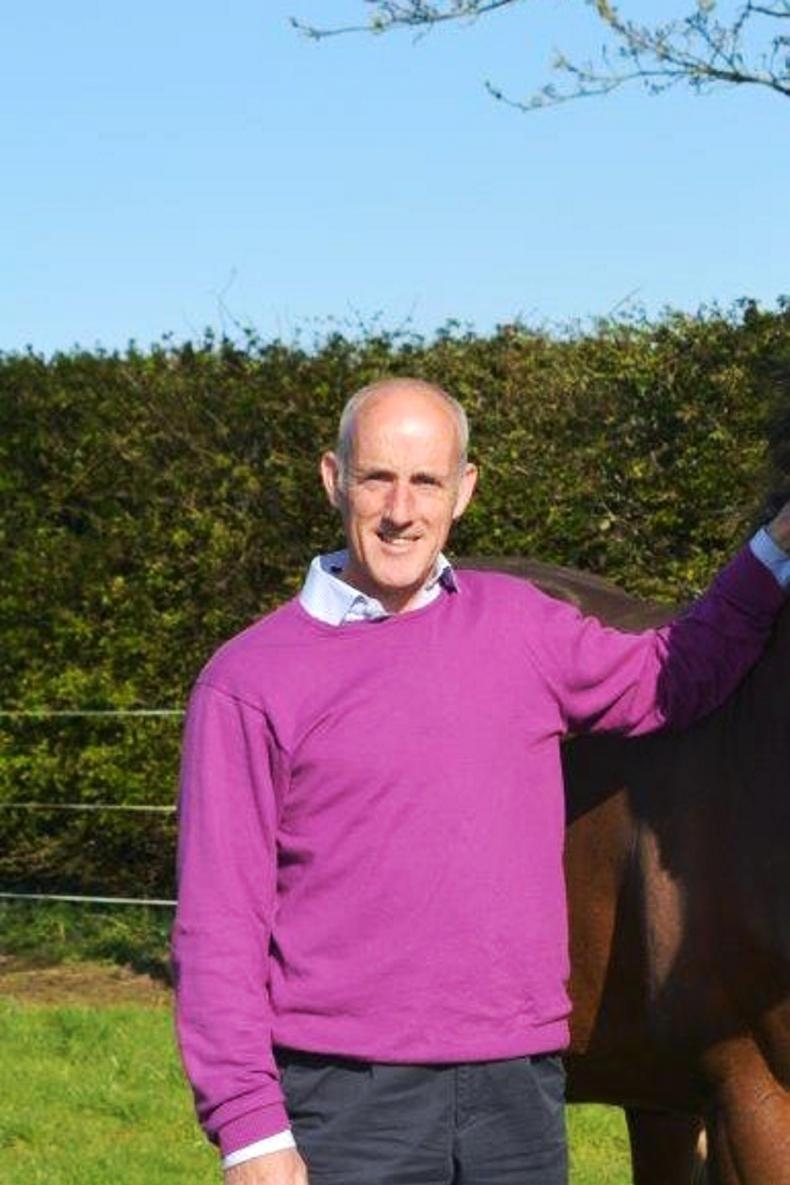 John Dwan bred the Grand National winner One For Arthur 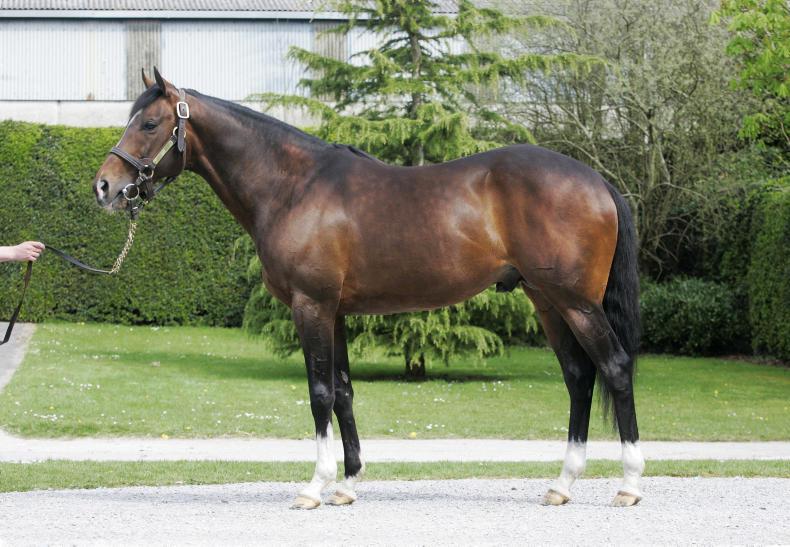 THERE was a huge outpouring of joy after One For Arthur landed the 2017 Randox Health Grand National at Aintree. A leading fancy for the race, the son of Milan was a worthy winner and his victory was certainly celebrated down in Co Kilkenny.

John Dwan, a member of an eminent family in the bloodstock sector here in Ireland, owns Ballyreddin Stud and it was there that he produced this now eight-year-old son of Milan from the Trempolino mare Nonnetia. The dam was raced in France by Antoinette Kavanagh of Kildaragh Stud and she won over jumps there as a three-year-old. 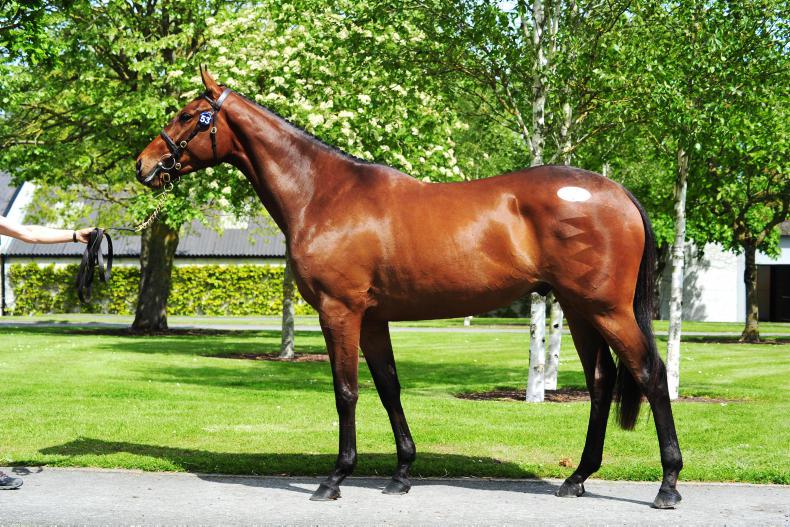 SALES: Market responds to improved offering
Ryan McElligott looks at the results and higlights of the Tattersalls Ireland May Store Sale 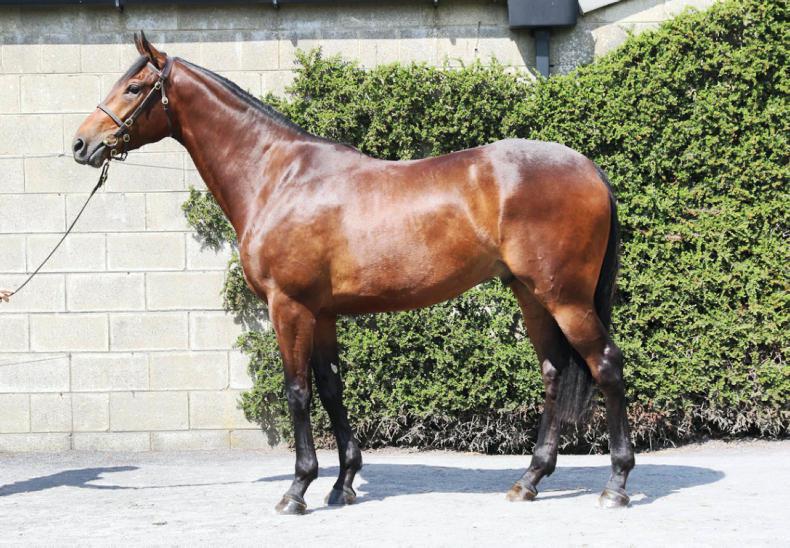 Altior's half-brother sets new Derby Sale record
Aiden Murphy had to go to €365,000 for the Milan gelding who had cost John Dwan just €40,000 as a foal; the record-breaker was one of several to fetch huge prices late in the day 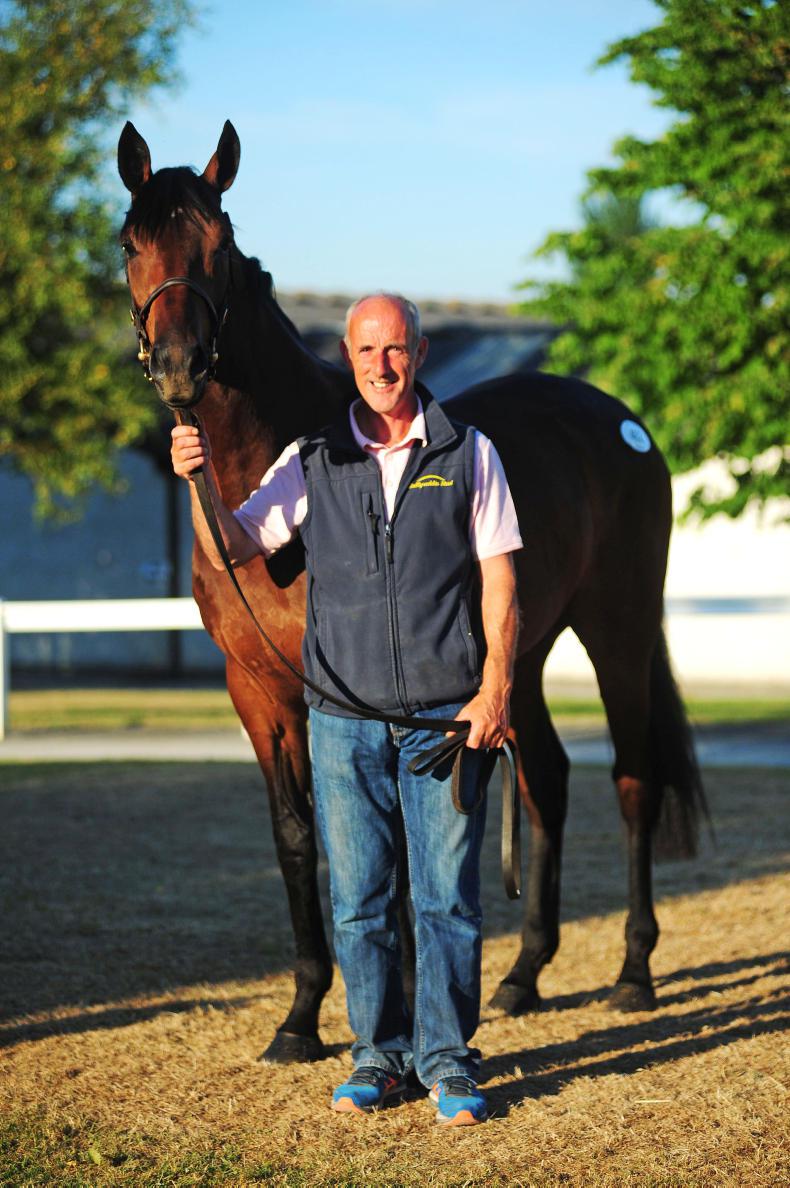 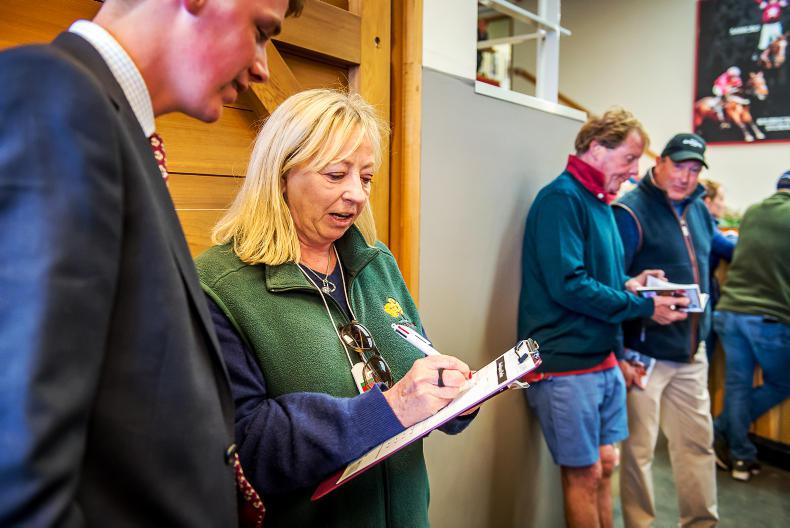