Just one final step...
You must confirm your email address by clicking on the link we’ve sent to your email address.
You are only one short step away from reading 5 free Field+ articles.
O'Brien not ruling out attempt at Derby double for Santiago

AIDAN O’Brien has not ruled out the possibility of Royal Ascot and Irish Derby winner Santiago turning out again quickly in the Investec Derby on Saturday.

Due to calendar changes following the coronavirus shutdown, the Derby at Epsom comes after both the Royal meeting and the Curragh classic this year, when it would normally be the first of the three events to be run.

O’Brien won the Irish Derby for the 14th time on Saturday, providing the first four home, yet despite the race coming only eight days after his Ascot win over a mile and three-quarters in the Queen’s Vase, Santiago has not yet been ruled out of Epsom, along with those he beat at the Curragh.

Speaking on Racing TV’s Luck On Sunday programme, O’Brien said: “It’s very possible (those that ran in Irish Derby could run at Epsom).

“I spoke to John (Magnier), Michael (Tabor) and Derrick (Smith), the entries are made on Monday so we’ll see what everybody thinks today and tomorrow whether they decide to make an entry or not.

“If any of them come out of the race exceptionally well and they want to make an entry, that’s what will happen. They didn’t do much today, they’ll do a canter tomorrow and a decision will be made some time during the morning.

“We’ll see what they want to do, but it’s not impossible. We’ll see what other horses are going to Epsom. It was unconventional to run them so soon after Ascot, but they came out of the race well and that is why they ran. Nothing is definitely ruled out.”

As for those targeting Epsom who did not run at the Curragh, O’Brien said: “The lads are thinking about Mythical, who was a very nice two-year-old last season, a Camelot horse, then there’s a horse called Amhran Na Bhfiann, who finished fourth in the maiden the second, third and fourth from the Irish Derby ran in.

“The lads are talking about running Vatican City who was second in the Irish Guineas, so that would be an interesting one and the third from the Guineas, Armory, is possible as well, but he could go to France. Those are the horses in the picture at the moment that didn’t run yesterday.

“Love is working towards the Oaks and Peaceful is well. The two fillies who were second and third in the Ribblesdale (Ennistymon and Passion) are on that programme at the moment.” 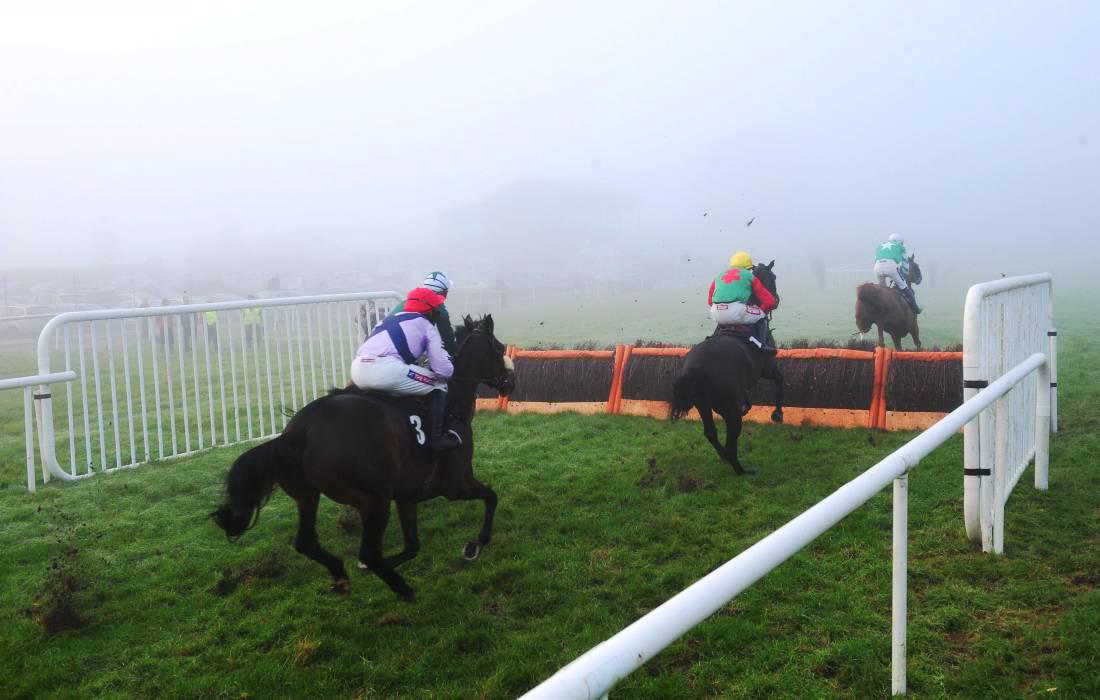