The John Gosden-trained Group 1 star was a late defector from the Ascot feature, which was won by his old rival Poet's Word 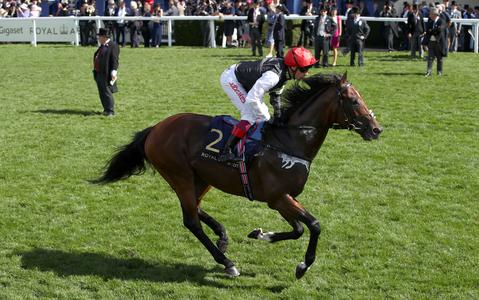 JOHN Gosden will bide his time on future plans for Cracksman following his late defection from the King George VI And Queen Elizabeth Stakes at Ascot because of fast ground.

The Newmarket trainer made his decision to take the four-year-old colt out of the midsummer showpiece after walking the course before racing.

Gosden said: "Unfortunately the ground dried up and he is not running. We've walked the track and checked it. We had 25 millimetres at Newmarket and it is soft there, and York is soft. It is the nature of summer thunderstorms –“ they hit one place and not another.

"The horse is in great form, but I don't want to put him back on this type of ground again. He didn't appreciate it last time at the Royal meeting (when second to Poet's Word in the Prince of Wales's Stakes).

"There is plenty of nice racing to come and we are only halfway through the season. The stewards have been very understanding about it, as has everybody here.

"We were very much wanting to run. Mr Oppenheimer (owner) is here and is very keen, that's why we stayed in, but we just got unlucky with the thunderstorms.

"Once I walked it (it was an easy decision), as it is drying up by the minute with this wind and sun. It is getting quicker and quicker."

As for where Cracksman might run next, Gosden said: "I don't know (about Juddmonte International, York), we will take it step by step. The horse is in great form, but he didn't appreciate it (fast ground) at the Royal meeting and it's a little bit stupid to try our luck again. If we had the rain Newmarket and York had we would be in business." 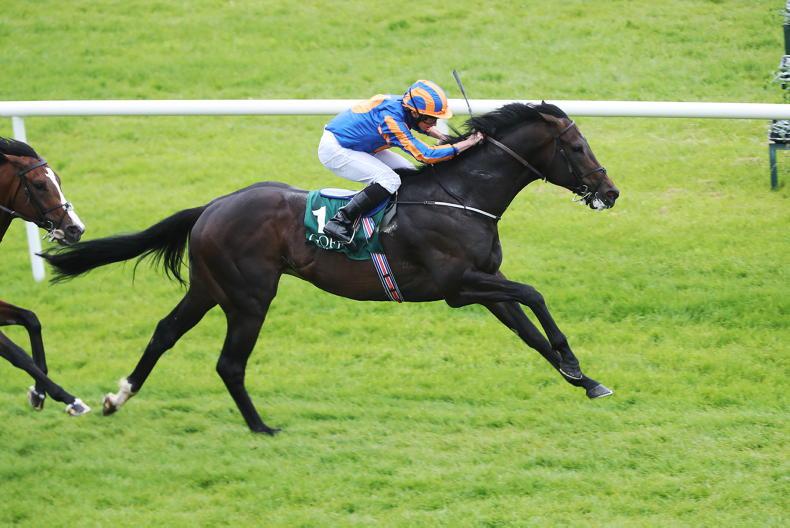 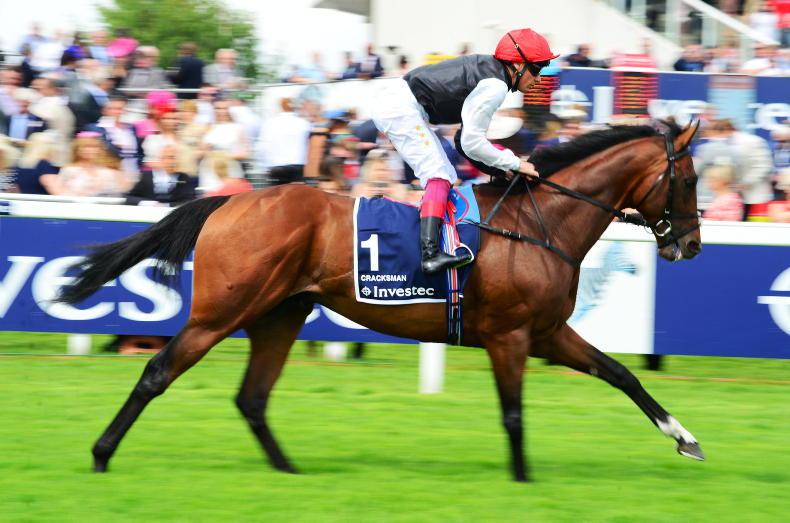