Just one final step...
You must confirm your email address by clicking on the link we’ve sent to your email address.
You are only one short step away from reading 5 free Field+ articles.
Niall Talbot and Caracter win two-star Grand Prix in Spain

Niall Talbot and Caracter win two-star Grand Prix in Spain
By Irish Field Contributor on 06 November 2016
Talbot came out on top in an 18-horse jump off; David Simpson was second and Thomas Ryan finished fourth; Richard Howley runner-up in Mijas

Talbot, who is originally from Kildare and now based in Switzerland, stopped the clock clear in 37.06 seconds in the second round to take the winners prize of €7,500 with Caracter, who is owned by Jean-Claude Engisch.

Derry-born David Simpson finished in runner-up spot with the Elm Rock-owned Chessy, half a second behind Talbot’s winning time, while Tipperary’s Thomas Ryan finished fourth with Quite Zero. Waterford’s Anthony Condon also finished inside the top 10, coming home in eighth place with Balzac. 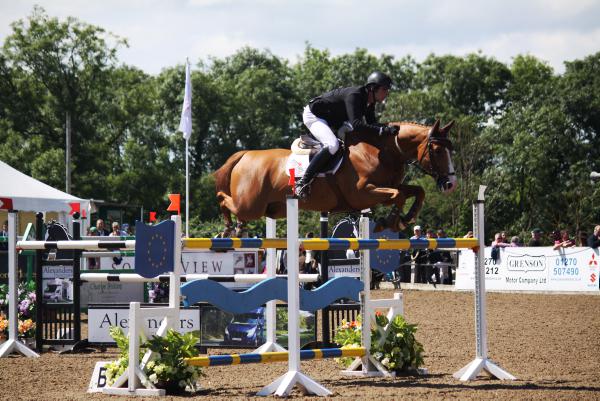 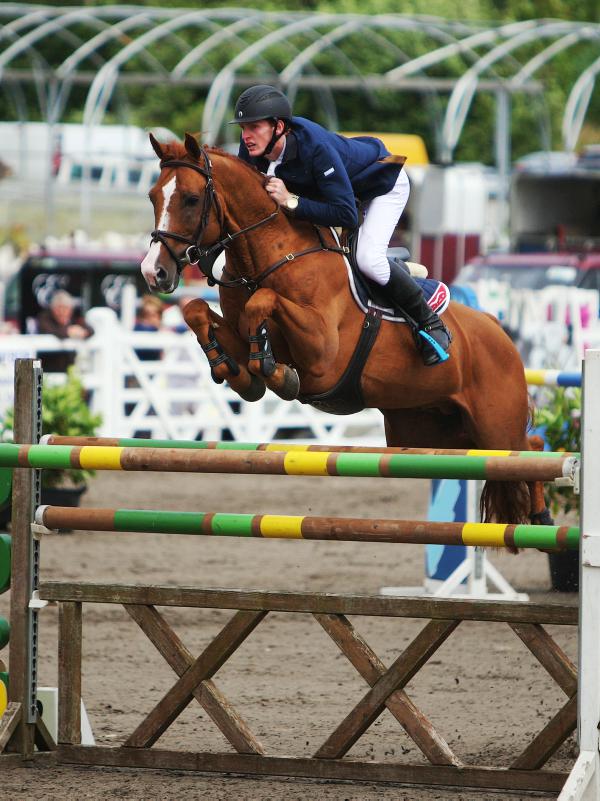