Just one final step...
You must confirm your email address by clicking on the link we’ve sent to your email address.
You are only one short step away from reading 5 free Field+ articles.
NEWS: Which stallions had the best yearling averages?

NEWS: Which stallions had the best yearling averages?
By Irish Field Contributor on 13 November 2020
Weatherbys has just published the 2020 edition of the Bloodstock Sales Review Part 1

GALILEO, 11 times champion sire in Ireland and Britain, achieved the highest average and median prices for his yearlings than any other stallion in 2020.

These statistics are revealed in the new Bloodstock Sales Review Part 1, published by Weatherbys. Priced at £15, the book contains details of yearlings sold at public auction in Europe and those by European-based sires sold at the major auctions in North America and Japan.

Galileo was also represented by the most yearlings who sold for one million guineas or more in 2020, with four. They were headed by the filly out of Shastye, a full-sister to Group 1 winners Japan and Mogul, who was offered by Newsells Park Stud at Book 1 of the Tattersalls October Yearling Sale and bought by M.V. Magnier for 3,400,000gns.

There was considerable clamour for the second-crop yearlings by New Bay, Goken and Mehmas in the wake of those sires’ debut two-year-olds shining on the track.

Bloodstock Sales Review Part 1 is published by Weatherbys and costs £15. It will be available from the Weatherbys offices in Goffs and Tattersalls (UK) during the upcoming sales, or it can be ordered by telephone or online. 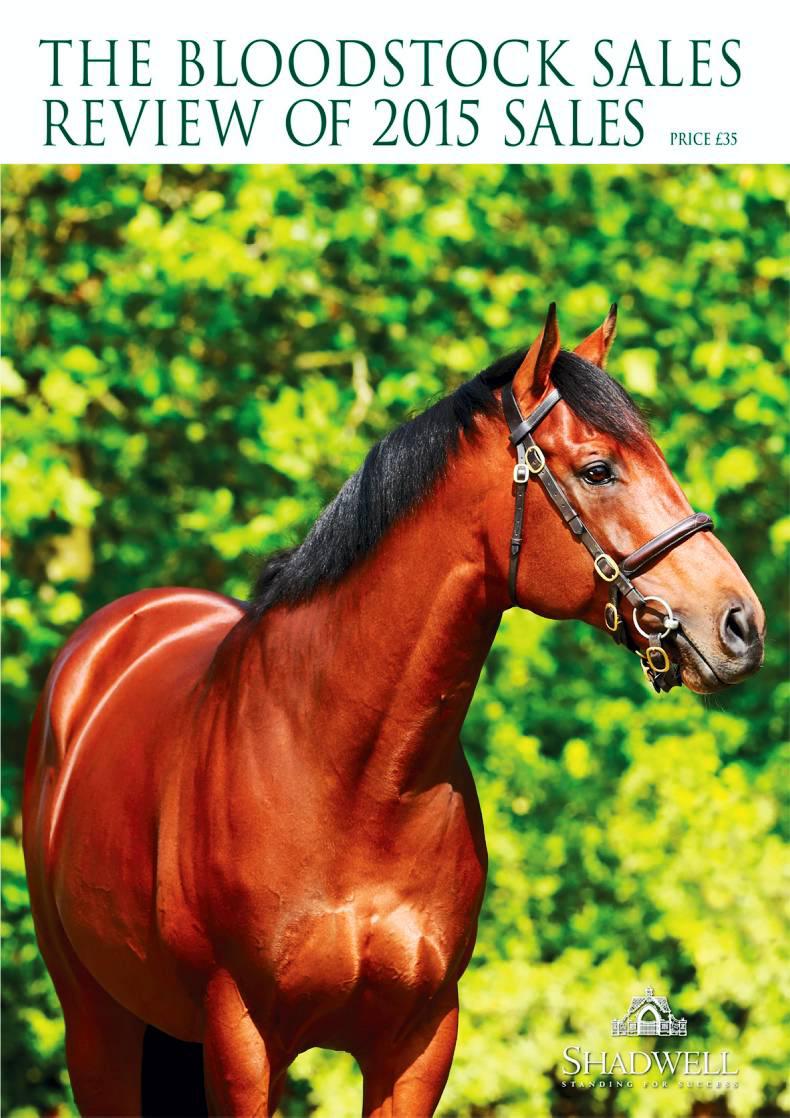