Just one final step...
You must confirm your email address by clicking on the link we’ve sent to your email address.
You are only one short step away from reading 5 free Field+ articles.
NEWS: Two Australian tracks close after potential Covid-19 exposure

NEWS: Two Australian tracks close after potential Covid-19 exposure
By Irish Field Contributor on 25 March 2020
Racing has been suspended in Victoria after a participant was potentially exposed to Covid-19

Racing has been temporarily suspended in Victoria until at least Friday while a participant is tested for Covid-19.

The sport has been continuing under strict protocols in Australia during the pandemic, but Wednesday’s meetings at Sandown and Warwick Farm were abandoned after it emerged a party could have been exposed to coronavirus.

While Sandown is in Victoria, Warwick Farm in New South Wales was also called off as the participant, who has reportedly shown no signs of ill health, had also attended a meeting in that state.

“One of our participants had confirmed that they were on a flight that travelled on March 12, a commercial flight, and on that flight there was another passenger, completely unrelated that has since been confirmed as a case of Covid-19,” Racing Victoria boss Giles Thompson told Racing.com.

“As a result of the protocols we’ve got in place have had to kick in and we’ve abandoned this afternoon’s meeting at Sandown (Hillside) after Race 2 and abandoned tomorrow’s meetings at Kilmore and Pakenham.

“This was 13 days ago that this potential exposure happened, I just wish to point out that this participant is not displaying any symptoms of Covid-19 at the moment and we will provide a further update tomorrow on how racing may resume on Friday.

“If the participant’s test is negative, then we will look to resume racing as soon as we can.”

Racing in Victoria has been operated on closed tracks, with essential participants allowed, but only after being temperature checked and passing strict guidelines surrounding travel and social interactions.

Jockeys have also been isolated from each other, while both Racing Victoria and Racing NSW have implemented border restrictions requiring those not in the state to self isolate before they are allowed in any licensed premises. 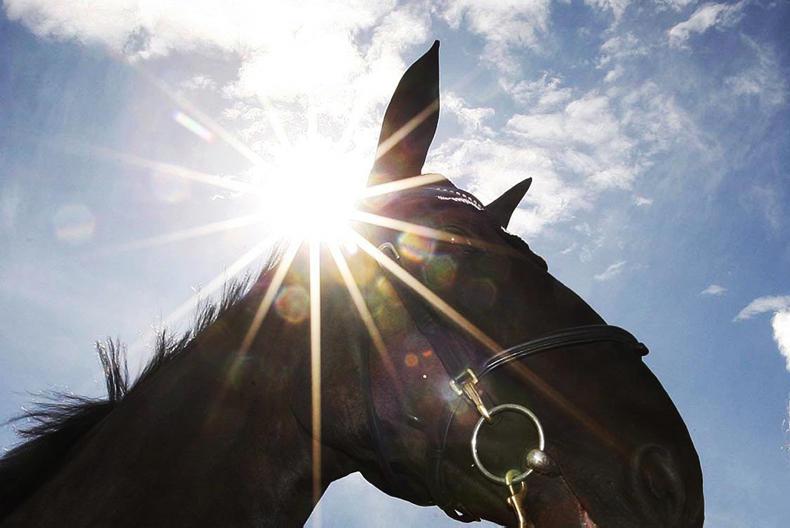