After a 13-year freeze, the IHRB says it needs to increase fees to cover rising costs 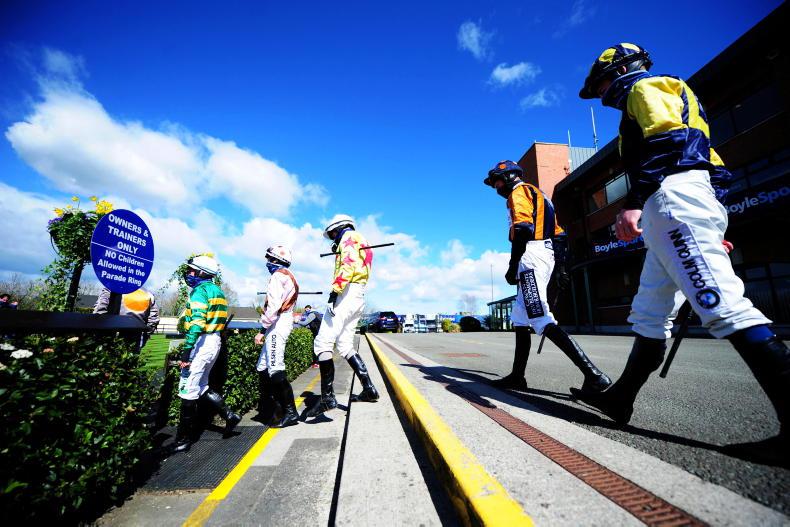 THE Irish Horseracing Regulatory Board says its decision to raise licence fees for jockeys and trainers by up to 350% is because there has been no increase since 2008 while their own costs have gone up.

The increases, which are on a sliding scale depending on the number or rides/runners the licence holder has, have angered both the Irish Jockeys’ Association and the Irish Racehorse Trainers Association.

In a letter sent to the IRTA chief executive Michael Grassick, the IHRB’s interim chief executive Cliodhna Guy said: “While the IHRB receives funding through HRI for integrity functions it does not cover all costs.

“Licensing incomes have been stationary since 2008 and prior to 2008, fee levels increased year on year.

“Since 2008 costs have continued to increase with wage agreements, increased regulatory activities, IT and insurance costs being main drivers. To offset 13 years of no licence fee increases, we are imposing one main increase at this time with smaller increases annually thereafter to cover annual costs increases.”

Latest statistics issued by Horse Racing Ireland suggests that 10 flat trainers and six jumps trainers are in the top bracket. It’s thought that 40 jockeys could find themselves faced with similar increases in their licence fees, though they may be able to write off the cost as a business expense when compiling their tax return.