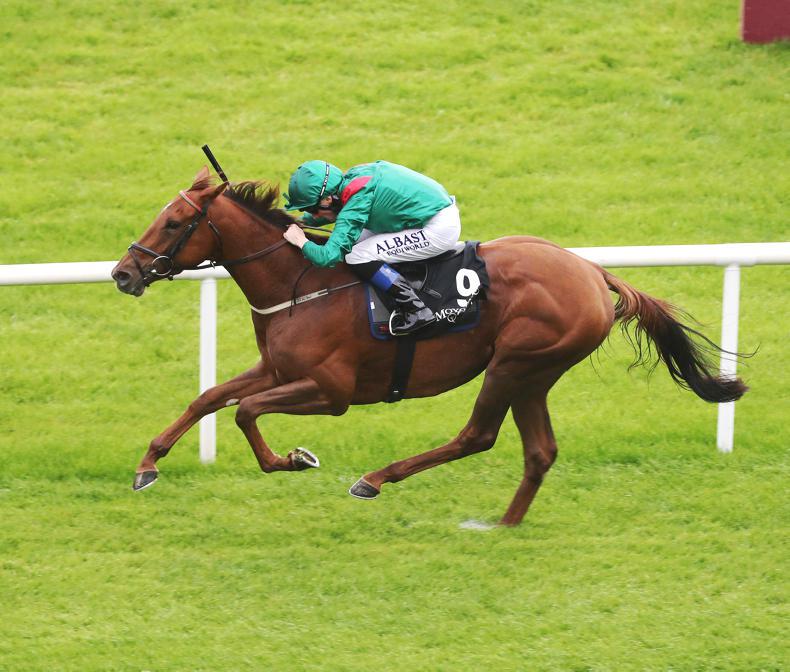 Tarnawa secured back-to-back victories in the Group 3 Irish Stallion Farms EBF Give Thanks Stakes at Cork.

Dermot Weld’s charge won the race as a three-year-old before going on to lift the Blandford Stakes, but she had not run since finishing down the field in the British Champions Fillies & Mares Stakes at Ascot last October.

The 8/1 shot made light of that lengthy absence though, making smooth progress to grab the lead in the mile-and-a-half heat and she won by a length and three-quarters from 11/10 favourite Cayenne Pepper.

Assistant trainer Kris Weld said: “It was a very pleasing return, she had a very productive year last year and not many three-year-olds win three group races.

“She was impressive in this race last year and she was equally impressive today. She has strengthened from three to four and is just a good filly.

“The plan was always to start back today. She has a multitude of entries for the autumn, but we said we’d come here and then play it by ear.

“She had possibly gone over the top by Ascot’s Champions Day last year, but the play was always to start here today for an autumn campaign.”

Kris Weld said: “She ran very well from a bad draw on her first start at the Curragh and has put that experience to good use and I thought she won nicely.

“She has had two quick runs, so we will give her some time now. She is a beautifully-bred filly and we’ll look for a listed race now. She is entered in the Debutante Stakes (on August 22nd), but that comes too quick and we’ll wait a bit longer.

“She got the mile well today but her dam was fast. We’re hoping she has a good future ahead of her.”

Winner of the valuable “Ahonoora” Handicap at Galway last Sunday, trainer Ado McGuinness’ decision to make a swift return to action paid dividends as the 9/2 shot ran out a cosy victor in the hands of Gavin Ryan.

The four-year-old swooped in the final of seven furlongs to collar Soul Search and win by half a length.

McGuinness said: “We weren’t going to run and he was declared at the last minute as we found out Madhmoon and Sonaiyla weren’t running, so we said we’d give it a go.

“I said he was a stakes horse, so he has proved me right. That’s my first listed winner and most horses I’d have for them I’d usually sell, so it’s great to be able to hold on to him.

“There is a listed race in three weeks at Leopardstown and then we’ll probably find something for him on Champions Weekend and there’s a Group 3 at Dundalk after that.

“He is very versatile ground-wise and I’m delighted for the lads that own him. He could go travelling later in the year, covid permitting.”

Fozzy Stack has his sights set on a huge pot later this month with Sloane Peterson (3/1 favourite) following her narrow victory in the Irish Stallion Farms EBF Maiden under Chris Hayes.

He said: “She had to do it the hard way on her own, she is very honest and is probably better off going back up in trip again.

“The plan was to get her ready for the Ballyhane Stakes (worth €320,000) on August 23rd, so if we didn’t run here, there weren’t too many options for her over six furlongs.

“Ultimately the plan is to get blacktype and to be part of (owner) Craig’s (Bernick) broodmare band, but we might have a shot at the money first!”

The trainer was represented by his brother Shane, who said: “Sam is a great little kid who joined us this year and I worked with his father in Micky Hammond’s 30 years ago.

“He has great and natural feedback, is a good kid and if he doesn’t get any bigger or greedier like his father, he has a chance!”

Regarding Ardhoomey, he added: “Fair play to Ardhoomey, but most of the credit goes to Colin (Keane, stable jockey) and Gary (Carroll, second jockey) as they have been telling the boss man they have to claim off him, but he (trainer Lyons) has bottled it up until now.” 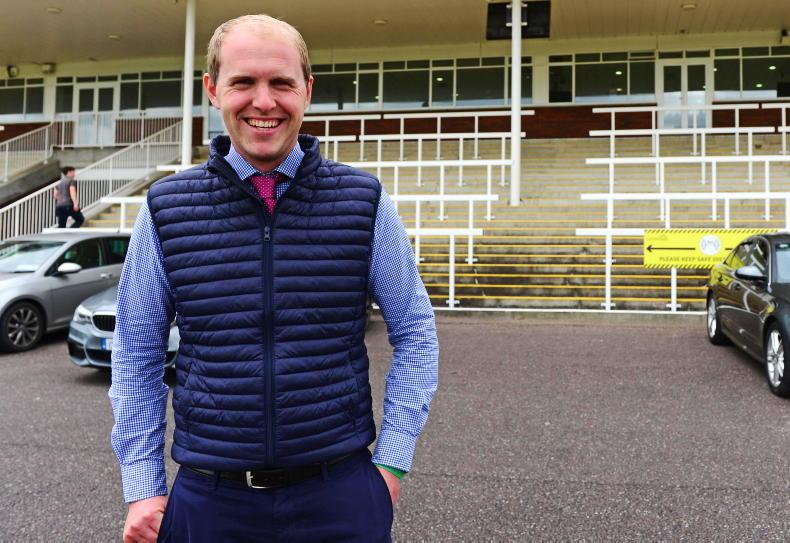 Leo Powell
AIR: On Course: Tipperary & Cork: Andrew Hogan’s on track!
In this week’s AIR column, Leo Powell hears from dual racecourse manager Andrew Hogan about what’s on the menu at Tipperary and at Cork Racecourse Mallow over the coming months 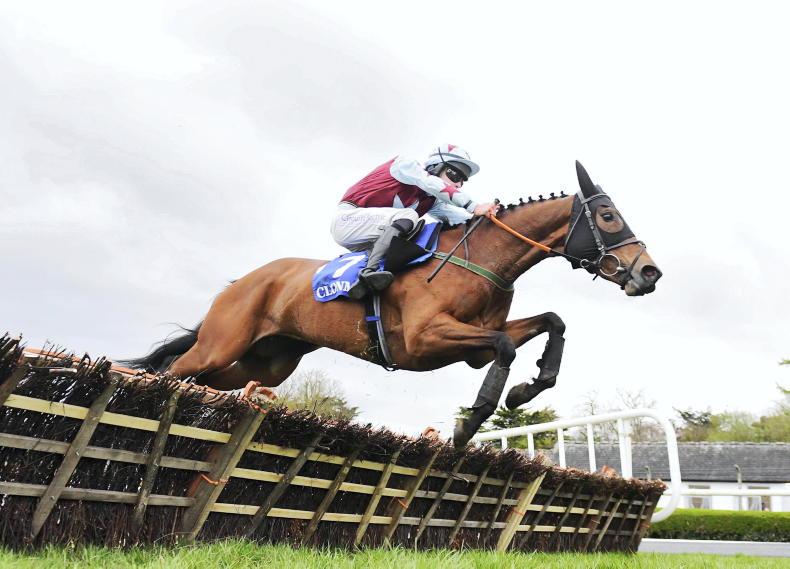 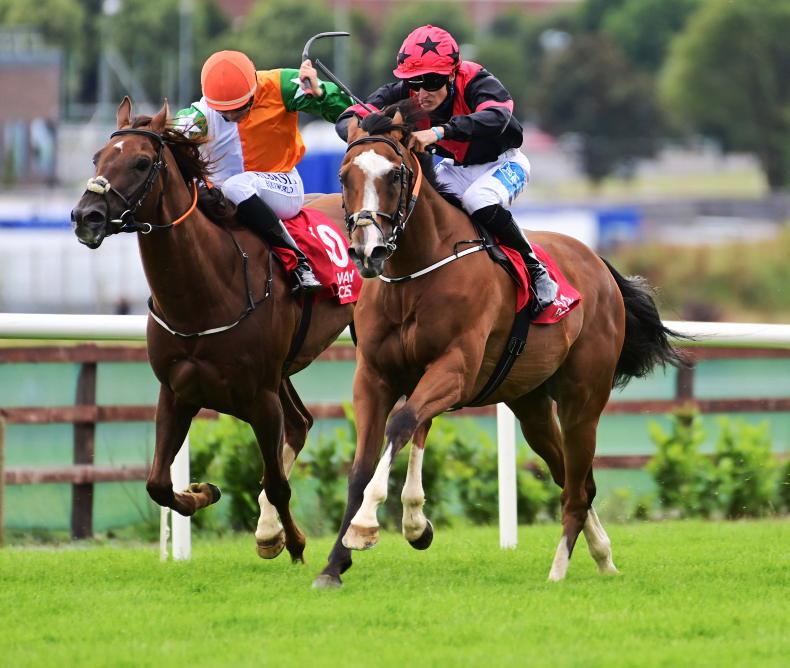 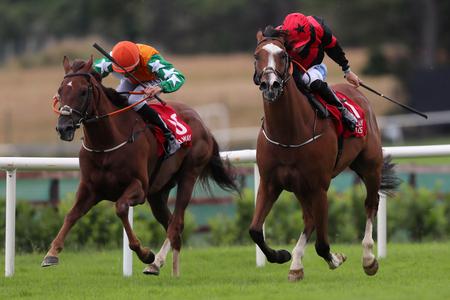