Just one final step...
You must confirm your email address by clicking on the link we’ve sent to your email address.
You are only one short step away from reading 5 free Field+ articles.
NEWS: Tally-Ho Stud secures speedy son of Invincible Spirit

NEWS: Tally-Ho Stud secures speedy son of Invincible Spirit
By Mark Costello on 20 September 2019
Inns Of Court was a Group 1 winner in all but name and he has a very eye-catching pedigree

TALLY-HO Stud in Mullingar has secured Inns Of Court for stallion duties in 2020.

A son of Invincible Spirit, Inns Of Court was trained by Andre Fabre and ran 18 times over four seasons. He won at Group 2 level but was undoubtedly a Group 1 horse as he was beaten by only a short-head in two races at the top level.

The Godolphin-owned colt won on his debut as a juvenile and was considered good enough to contest the Poule d’Essai des Poulains as a three-year-old. He proved his Group 1 credentials later that season when losing out by the minimum margin in the one-mile Prix du Haras de Fresnay le Buffard at Deauville.

Inns Of Court was campaigned at sprint trips for most of his four-year-old season (last year) and again went within a nostril of victory in Group 1 company when touched off by One Master in the Prix de la Foret.

Back for more this season, the horse defeated the top-class City Light over six furlongs before landing the Group 2 Prix du Gros-Chene at five furlolngs with ease in June at Chantilly. He ran only once more, carrying a 7lb penalty when a close second in a Group 3 race at Maisons-Laffitte in July.

His dam Learned Friend (by Seeking The Gold) is a half-sister to this year’s Japanese Group 1 winner Fierement and a daughter of champion Lune D’Or.

Roger O’Callaghan said: “The horse had class on the racetrack, he’s really good-looking, by sire of sires Invincible Spirit and has an ever-improving pedigree on the dam side. We had been following him for a long time, so we are excited to welcome Inns Of Court to Tally-Ho.” 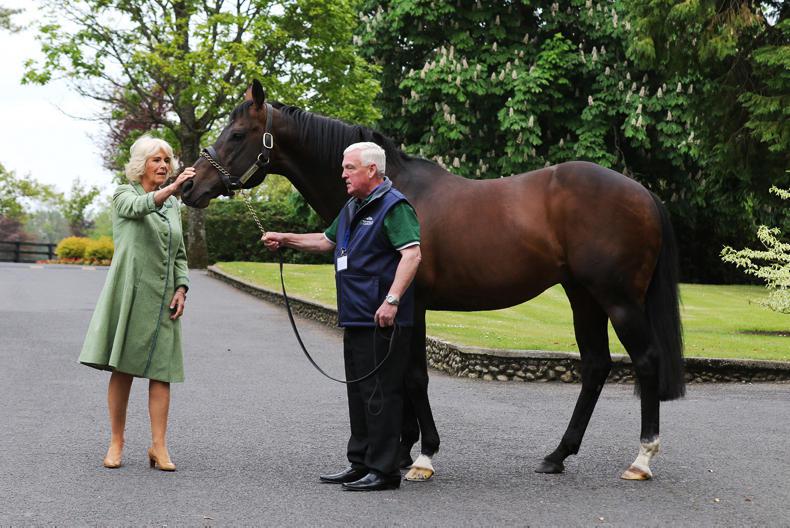 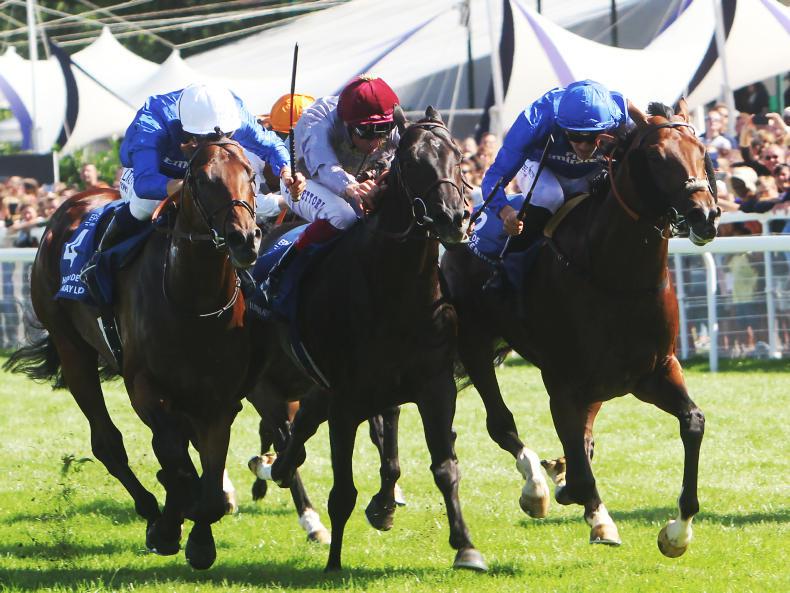 International Racing
FRANCE: Al Wukair edges it in a thriller
By Desmond Stoneham on 16 August 2017
More in Latest News
News FREE
Setback rules Daahyeh out of 1000 Guineas bid
News FREE
Surveillance programme launched to help UK racing track coronavirus cases
News FREE
Q&A: Everything you need to know for the return of UK racing
Classifieds
Place ad
Get full unlimited access to our content and archive.
Subscribe to The Irish Field
Unlimited access to The Irish Field via your computer, mobile device, tablet or newspaper delivered to your door.
Subscribe now +
Already a subscriber? Sign in