Just one final step...
You must confirm your email address by clicking on the link we’ve sent to your email address.
You are only one short step away from reading 5 free Field+ articles.
NEWS: Silver medal for Irish young riders in Vilamoura

Liam Buckley’s team of Jack Ryan, Sean Monaghan, Harry Allen, Jason Foley and Kayleigh Soden finished on a score of 23.56, less than a fence behind the winners Belgium who scored 21.35. Britain completed the podium to win bronze on 28.72.

After a solid start on Thursday, the Irish went into the final on five faults and added another eight faults to their team total. Jack Ryan rode his mother Marguerite’s home-bred BBS McGregor to a brilliant clear round. Sean Monaghan finished with eight faults aboard Nikki Walker’s Dalvaro, which was discarded, before Harry Allen picked up four faults with Ballywalter Bloodstock’s 10-year-old stallion Guinness.

Second last to go in the competition, a clear round from Jason Foley with Breen Equestrian’s Clyde VA would have put the pressure on Belgium. However, they finished with four faults to secure the silver medal.

Chef d’equipe Liam Buckley, who took over from James Kernan who was unable to travel after testing positive for Covid-19, said: “This was a really great performance. The level at these Championships has been so high and it was a real fight for everyone to get a place on the podium. All of our riders were outstanding and you couldn’t pick out one over another. We are really thrilled. It was of course a real pity that team manager James Kernan could not travel here due to Covid but he was a huge support all week from back at home and we were in constant contact before and after every round. With a bit of luck, we may have even more success over the rest of the weekend here at the Championships.”

Individually, there is three Irish riders in the top 12. Harry Allen is the highest place going into Sunday’s individual final in fifth place on a score of 7.18. Jack Ryan is just behind him in sixth (8.83), while Jason Foley lies 12th (10.55). The final takes place on Sunday morning at 11am and will be streamed live on FEI TV.

Sixteen-year-old Tom Wachman finished fifth in the Junior individual class. Wachman, who is still eligible to ride in the pony ranks, rode Lady C Bamford’s 11-year-old gelding HH Fireball. They held the lead heading into the final but a pole down meant they had to settle for fifth. The junior team of Tom, Max Wachman (Brooklyn du Hus), Caragh Charlton (Galina), Francis Derwin (AHG Cruise Down) and Ella Quigley (Horinde H) finished fifth in the team competition, where the gold went once again to Belgium, ahead of Switzerland, and Britain won the bronze.

Full coverage of the championships, including the Children’s on Horses, will appear in next week’s paper. 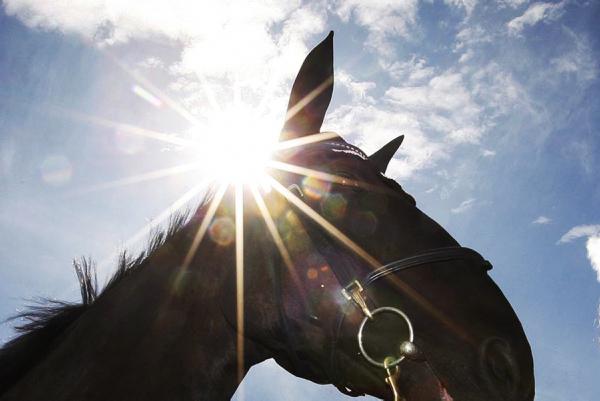 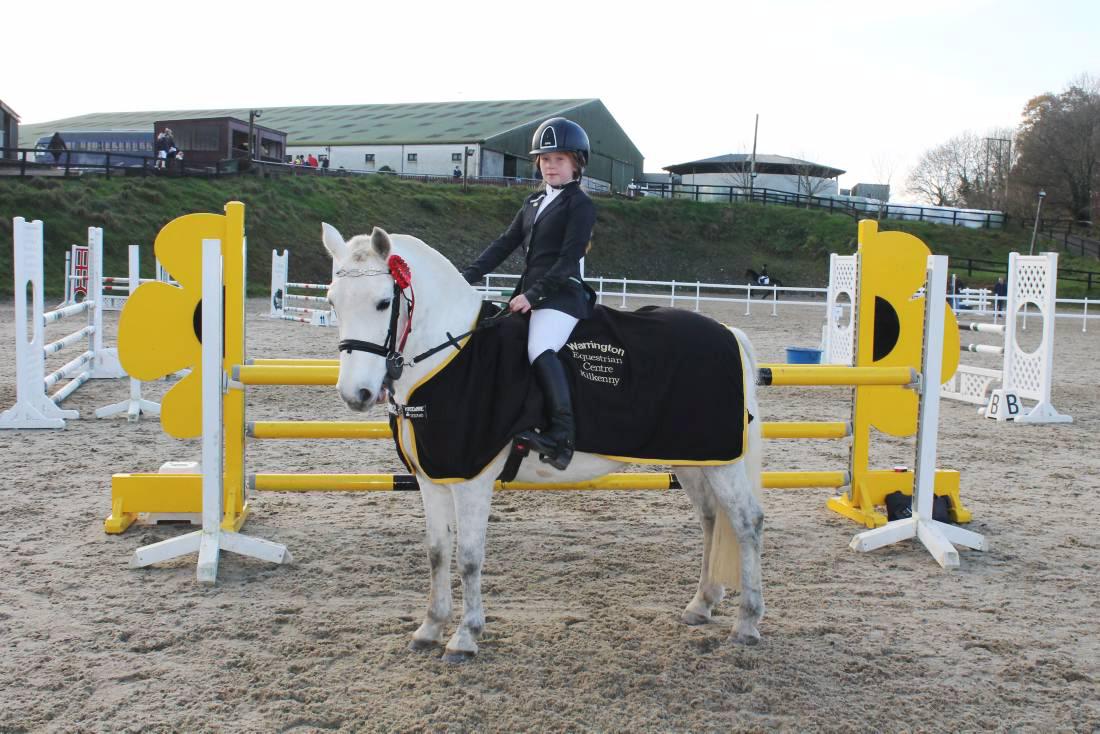 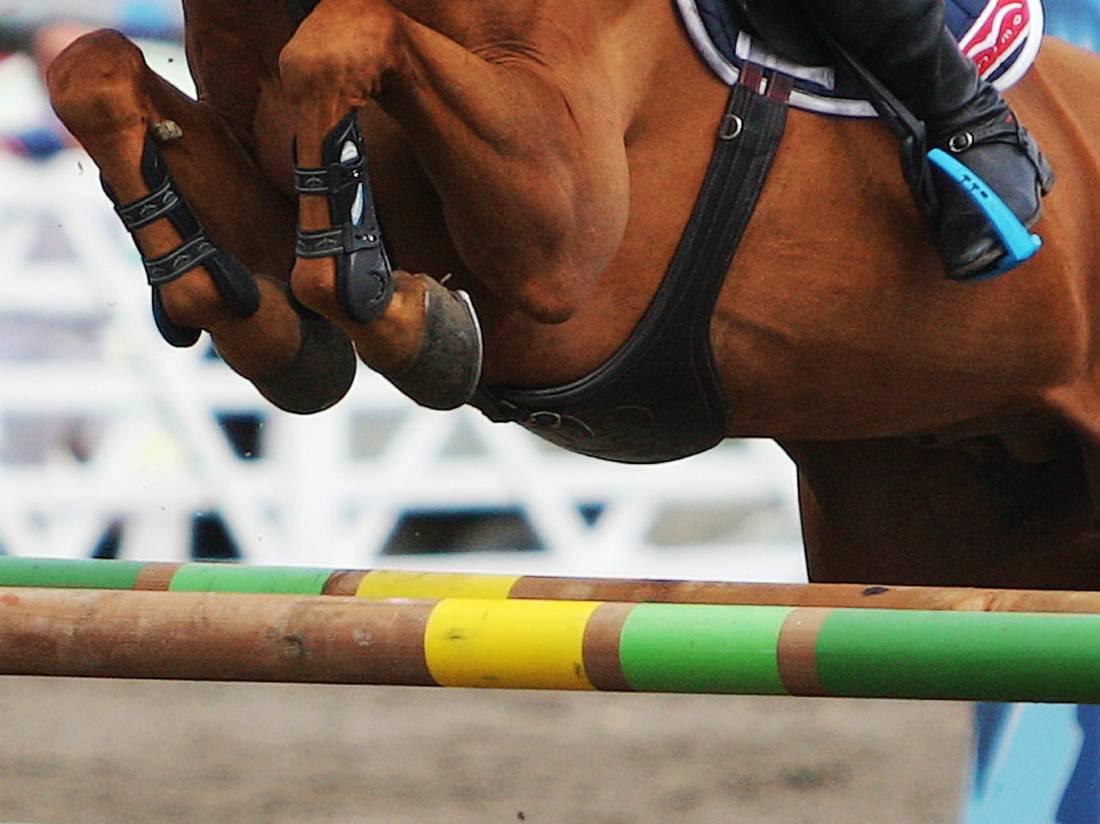