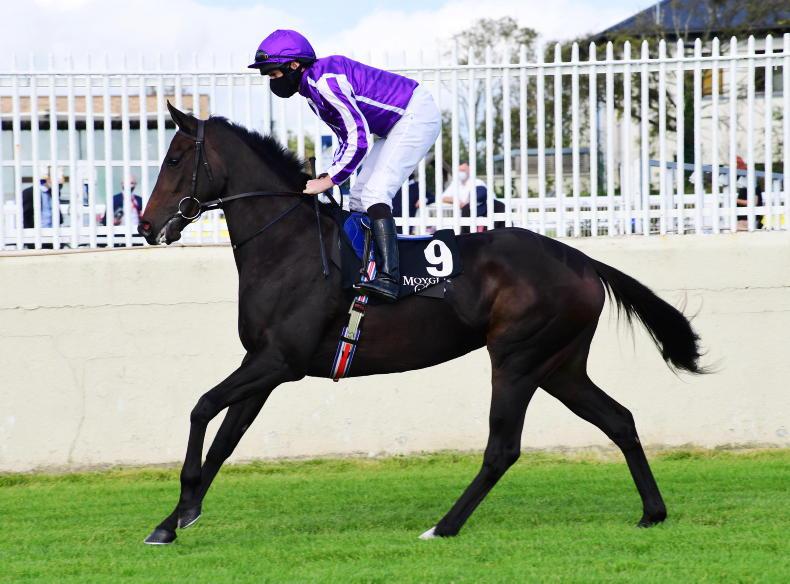 Shale, winner of the Moyglare Stud Stakes, is one of 11 declared for the Group 1 bet365 Fillies’ Mile at Newmarket on Friday.

The daughter of Galileo, trained by Donnacha O’Brien, landed the Curragh Group 1 by three-quarters of a length from Pretty Gorgeous.

The latter, trained by his brother, Joseph, renews rivalry as the pair will meet for a fourth time. The score is two-one in Shale’s favour.

Their father Aidan runs two, Mother Earth and Snowfall, who were both down the field in the Moyglare. Ryan Moore rides Shale.

Joseph O’Brien’s Thinking Of You is the sole Irish raider in the seven-furlong contest, also to be ridden by Moore.

Roger Varian has declared both Nazuna, who was second to Isabella Giles, in the Rockfel over this course and distance, and Setarhe.

Richard Hannon is responsible for both Shine For You and Thank You Next while Jane Chapple-Hyam pitches her in her New Bay filly, Saffron Beach, who made a pleasing winning debut over this course and distance two weeks ago.

His trainer Charlie Appleby also has Glorious Journey while Andrew Balding has Foxtrot Lady and Happy Power, who both won Group 3 prizes on their latest start.

Method gets the opportunity to redeem himself for a luckless run in the Middle Park Stakes when he lines up for the Newmarket Academy Godolphin Beacon Project Cornwallis Stakes.

Impressive winner of his first two races, Martyn Meade’s juvenile ran too free in the six-furlong Group 1 and his saddle slipped giving Frankie Dettori no chance to ride a race.

Method is among 11 in the Group 3 as the Mehmas colt has his first run over the minimum trip.

John Gosden has two interesting contenders in Franconia and Majestic Noor as 14 are set to go to post for the Group 3 over a mile and a quarter.