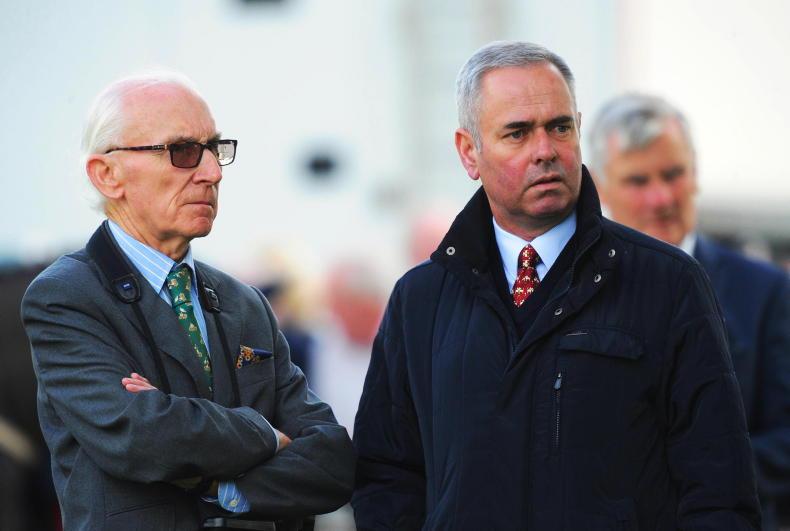 He told The Irish Field: “It has been a rollercoaster of a journey but I just felt the time was right for me, personally.

“I began over 40 years ago by opening the post and sorting it for each department. I worked in the racing department and moved on to be an official then, working with the handicappers, working in point-to-points, then on the racecourse as clerk of the scales, starter, veterinary assistant, judge and then into the stewards’ room.”

The stipendiary stewards are full-time racing officials whose duty is to advise the (voluntary) acting stewards on racedays regarding possible rule breaches and appropriate penalties.

“I have made great friends among the stewards from all walks of life,” Matthews added. “I’ve watched some apprentices begin their career and go on to become some of the best sportspeople in the world and stood there and watched them retire at the scales. Racing has been my life but I felt the time was right.”

Son of former top jockey Peadar Matthews, Peter Matthews joined the Turf Club in 1981 and became a racing official in September 1989, when Cahir O’Sullivan was Keeper of the Matchbook (chief executive). Matthews has served under 16 senior stewards during his career, stretching back to the late Denis McCarthy and Michael Osborne.

His retirement will coincide with the arrival of new CEO Darragh O’Loughlin at IHRB headquarters. O’Loughlin, who has no background in racing, is due to start on June 29th.

The IHRB is advertising this week for part-time racing officials. The regulator is seeking stewards’ secretaries and a clerk of the course based in the south. More details are carried on page 111.