Just one final step...
You must confirm your email address by clicking on the link we’ve sent to your email address.
You are only one short step away from reading 5 free Field+ articles.
NEWS: Sea Of Class loses colic battle

NEWS: Sea Of Class loses colic battle
By Irish Field Contributor on 22 July 2019
Last year's Group 1 Darley Irish Oaks winner had undergone surgery two weeks ago and was recovering but a further tumour was found and the decision to put her to sleep was made

It had been announced a fortnight ago that the filly would not race again but hopes were still that she would recover and have a career at stud. A daughter of the 2009 Derby and Arc winner Sea The Stars, she was unraced at two but after two wins at listed level at Newbury, she came to the Curragh for the Group 1 Darley Irish Oaks and under a supremely confident ride by James Doyle, she came from last to first under hand riding to beat the Epsom winner Forever Together. She went on to win the Group 1 Yorkshire Oaks in similarly impressive fashion before narrowly failing to catch Enable in the Prix de L'Arc de Triomphe on October. The race was to be her aim again this year. Speaking to the Racing Post on Monday, Haggas said: "The reason for colic surgery on Sea Of Class in the first place was to remove an abdominal mass sitting between the spleen and liver which had intertwined with her gut. That mass was removed and some of the gut taken out.

"However the mass turned out to be a malignant tumour known as a lymphoma. Her surgeon Richard Payne and specialist Celia Marr warned us that lymphoma's can be aggressive and so it proved.

"Having made sure and steady progress under the excellent veterinary team at Rossdale's she took a turn for the worse at 4.30am this morning and a subsequent scan revealed another tumour the size of an orange. Despite regular scans during her convalescence, this was the first sign of an abnormality.

"She was quiet and uncomfortable today – and quite weak and the decision to put her to sleep was then taken unanimously by her team of experts, Maureen and I.

"Owner Mrs Tsui has been in full support of all decisions taken and she, her family and advisors are all devastated. For all of us here, we mourn the loss of the best filly we had anything to do with but will cherish the memories for ever." Over £1.5 million in prize money 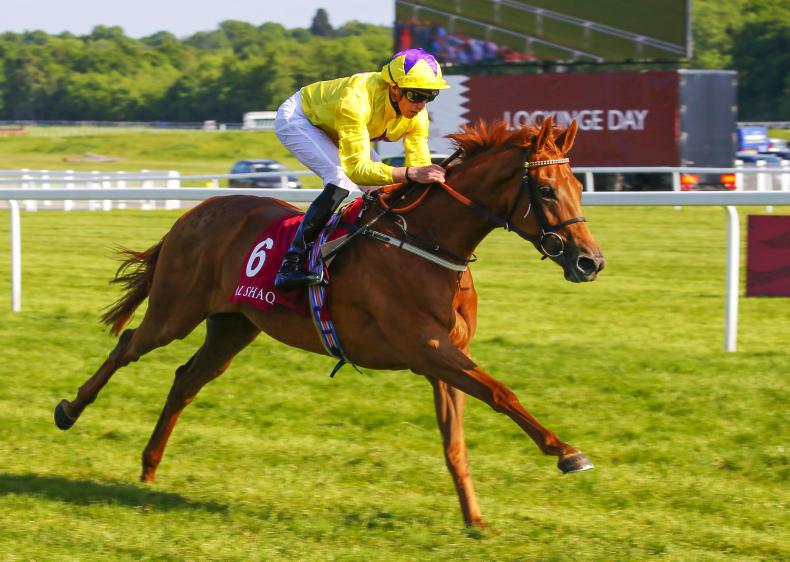 Inside Racing
DONN McCLEAN: Class on Oaks trail
By Donn McClean on 25 May 2018
Field + 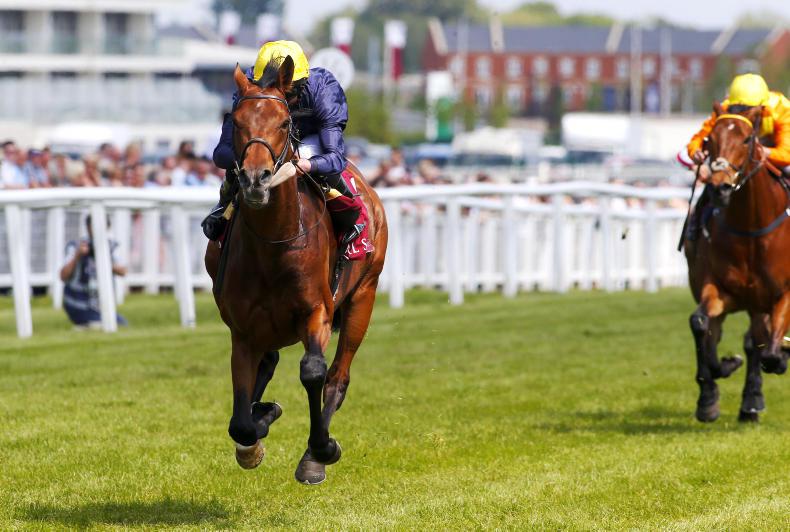 International Racing
BRITAIN: Ascot on agenda for Crystal clear winner
By Ian Carnaby on 22 May 2018
Field + 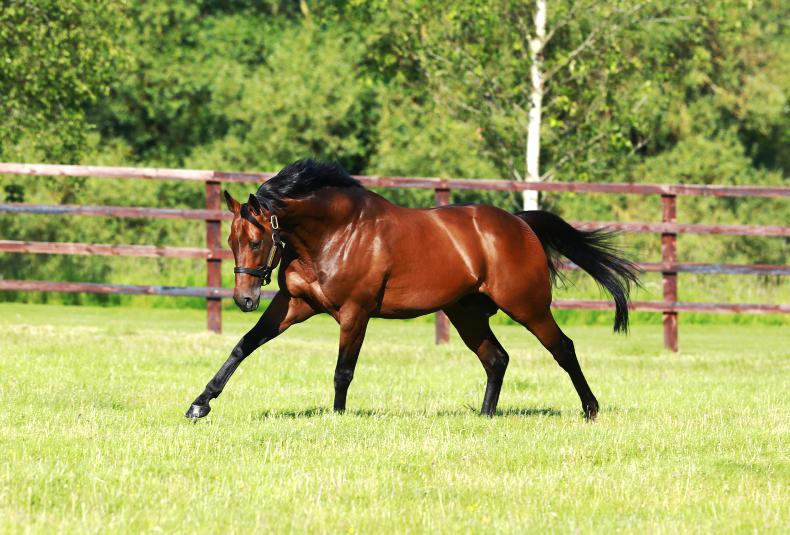 Pedigree analysis
Holy Moon's impeccable breeding record
By Leo Powell on 23 May 2018
More in Inside Racing
Racing Field +
MONDAY OUTLOOK: Four talking points and three horses to follow at the DRF
Racing Field +
THE BIG INTERVIEW: Aidan Coleman 'It is all about the triumph and disaster'
Racing Field +
THE OWNER: Half Married Syndicate
Classifieds
Place ad
Get full unlimited access to our content and archive.
Subscribe to The Irish Field
Unlimited access to The Irish Field via your computer, mobile device, tablet or newspaper delivered to your door.
Subscribe now +
Already a subscriber? Sign in