Just one final step...
You must confirm your email address by clicking on the link we’ve sent to your email address.
You are only one short step away from reading 5 free Field+ articles.
NEWS: Russell hoping Tiger will roar again next season

NEWS: Russell hoping Tiger will roar again next season
By Irish Field Contributor on 26 March 2020
Davy Russell is hopeful that Tiger Roll will attempt to win a third Grand National next season

Davy Russell has his fingers crossed Tiger Roll will get his chance to enter the Grand National history books next year.

It was announced last week the Aintree spectacular will not be run this year, with the racing calendar on hold due to the coronavirus pandemic.

Trained by Gordon Elliott, Tiger Roll has won back-to-back runnings – emulating Red Rum – and was all set to become the first horse ever to win the world’s greatest steeplechase three times in succession.

Russell told Sky Sports Racing: “You’d love a go, you’d love a crack at it, unfortunately it’s not to be, but we’ve won two and they’ve been very special.

“Gordon has said maybe there could be a chance he’ll stay in training to have a cut at it next year, so there’s always positives in things. We’ll have to wait and see, but it is a pity.

“From this week in we’ve always been building towards a Grand National and the last two Nationals I’ve been to, I’ve won – it’s a happy hunting ground for me at the moment.

“It’s just unfortunate we’re not going to get a cut at it this year, but listening to the comments, there’s a chance he might be there next year.”

Russell has also been left wondering what might have been with Presenting Percy, after he fell two from home in the Cheltenham Gold Cup.

He said: “I was about to pull the trigger on him – whether he would have won is in the lap of the gods, but I felt like I was going to finish in front of Monalee and I just felt at the time, turning off the bend, I had him covered and he finished a close fourth.

“I was ready to pull the trigger on my lad to let him have one cut at him up the hill and unfortunately we didn’t get that opportunity.

“He’s a very good horse and Pat (Kelly) has had him in great shape – compared to last year it felt like I was riding a completely different horse.

“He was really on song and jumped brilliant up to that. He’d never done it before, but it was always in him to have a go at a fence.” 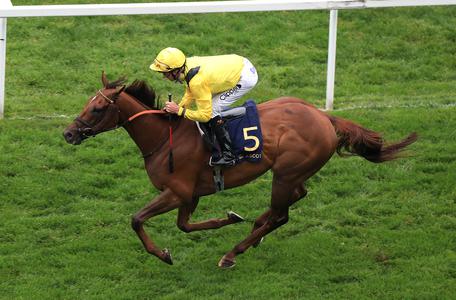 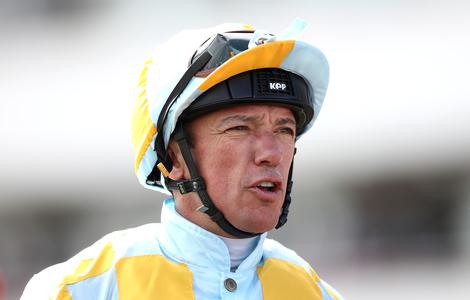 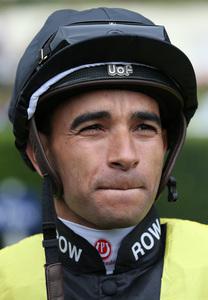 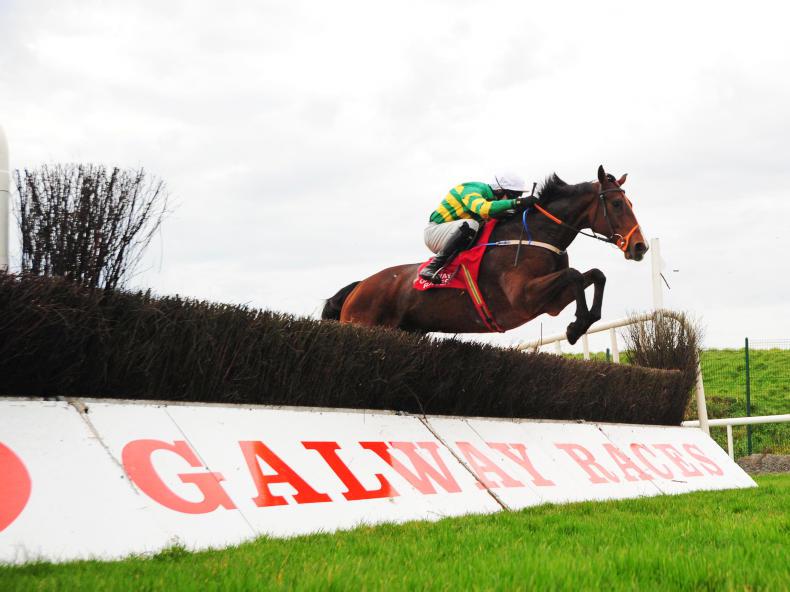 Inside Racing
GALWAY SUNDAY: McManus on a double at Galway
By Thomas Weekes on 01 November 2016
Field + 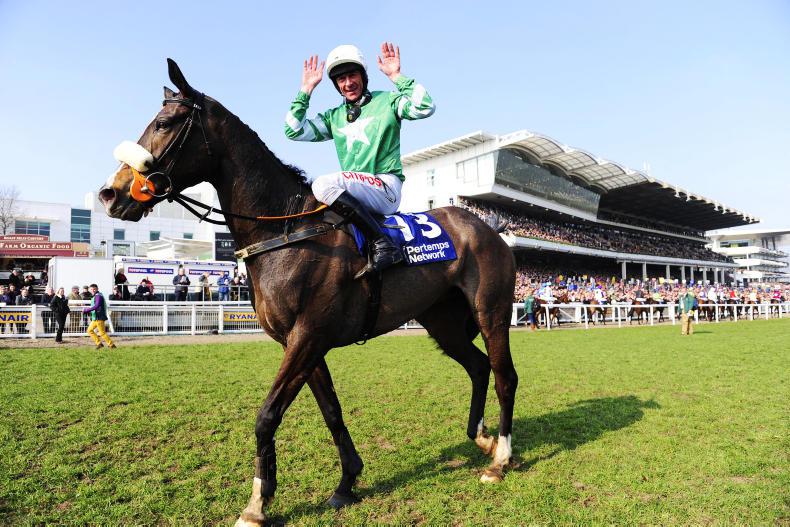 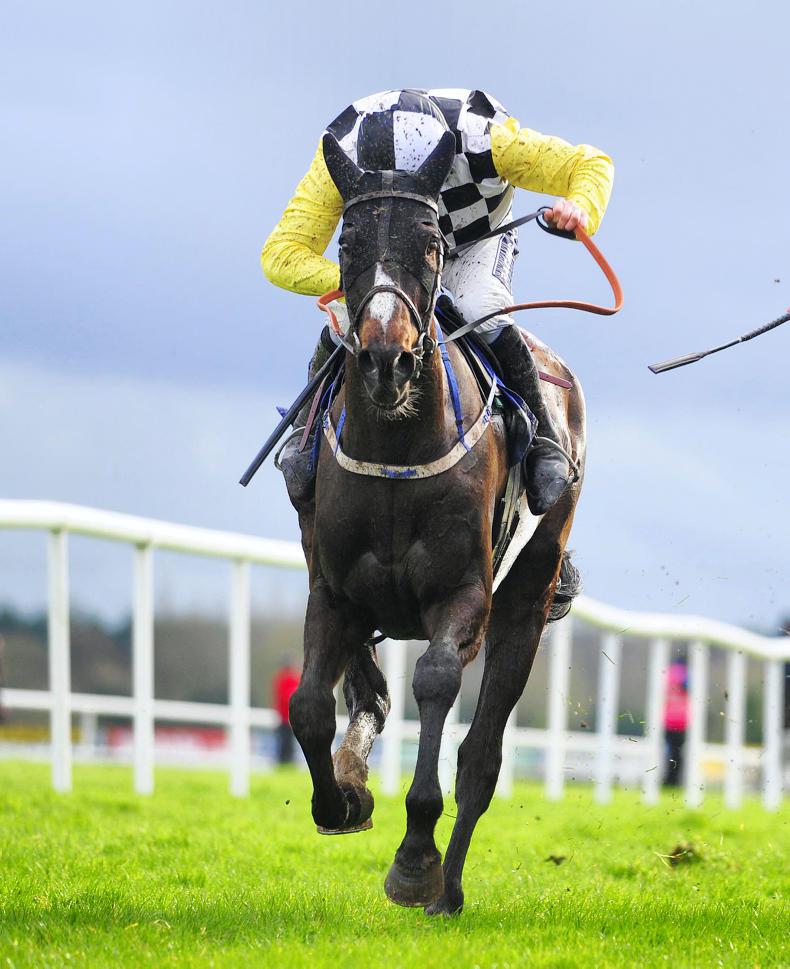