ALL bar one of the 20 jockeys riding in the Guinness Galway Hurdle have been handed a one-day suspension following problems at the start.

The only one not banned was Denis O’Regan, because he was not on the track when the other 19 runners began to initially approach the starter even though the starter had not yet signalled for horses to come forward.

Race starter Paddy Graffin told the Referrals Committee that new starting protocols had been introduced in July and all riders in the Hurdle had been briefed.

Graffin stated that Denis O’Regan, rider of Tudor City, was a late replacement for Bryan Cooper who had been injured in the previous race. As a result of this, Tudor City and O’Regan were late to leave the parade ring and get to the start. Even before O’Regan had arrived at the infield area to have his girths checked, the remaining 19 riders were already approaching the tape despite the fact the starter could not raise his flag to signify he was prepared to start the race as one of the runners was not on the racecourse.

Patrick Mullins, who went onto win the race, said, in his opinion, the issue at the start arose because of the late rider change and therefore the late arrival at the start of Tudor City. He suggested that a consideration be made that in such circumstances horses are retained in the parade ring.

Explaining their decision to ban all 19 riders for one raceday, Referrals Committe chair Justice Siobhan Keegan said there had been “quite a blatant beach of the rule”. She said: “This wasn’t just one situation of disobeying the starters’ orders. It is clear that on a number of occasions Mr Graffin was issuing instructions that weren’t followed.

“In a sense, we feel this case comes down to collective disobedience at the start. We hope that this case will form a lesson for all and that it will not be repeated.” 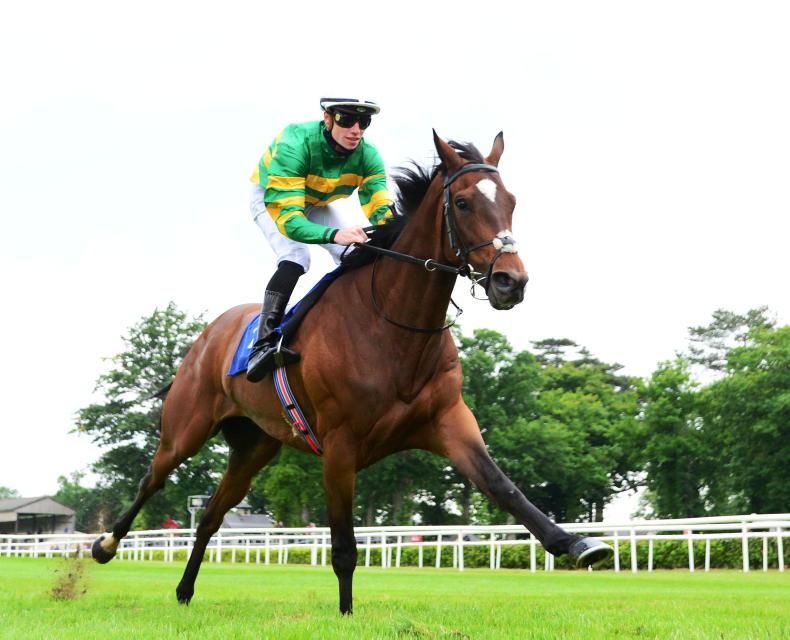 Irish Field Contributor
GALWAY THURSDAY TIPS: Green and gold for the Hurdle - but which one?
We run through the eight race card where JP McManus has a very strong hand in the Guinness Galway Hurdle

Mark Costello
John Warwick: 'I feel gutted like a kipper'
Equine therapist at the centre of controversy says he has nothing to do with performance-enhancing drugs

Mark Costello
NEWS: Officials tight-lipped on Monasterevin case
The recent seizure of unauthorised medicines from a Co Kildare property has been the talk of racing all week