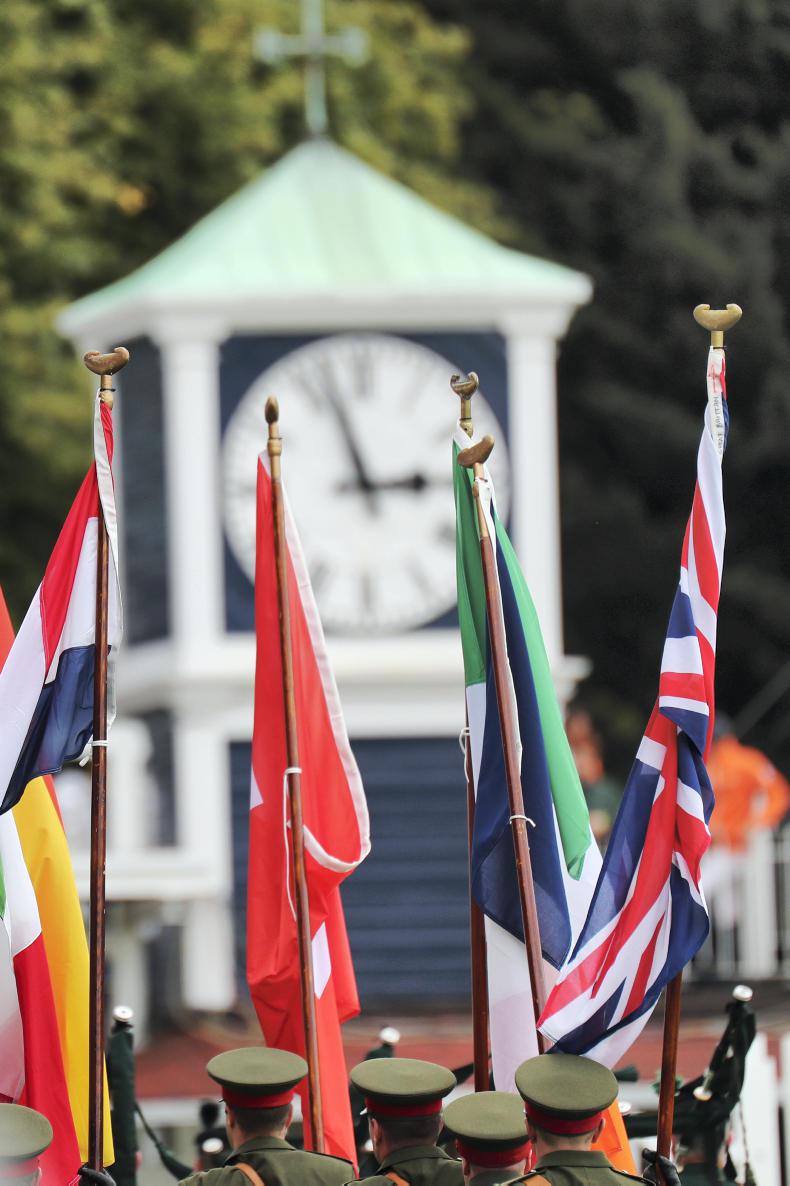 The Dublin Horse Show will be held from August 8th-12th 2018 (Photo: Laurence Dunne/Jumpinaction.net)

THE RDS announced changes to this year's Dublin Horse Show (August 8th-12th). From this year, there will be one judge nominated as the ‘ride judge’ and a second judge as the ‘conformation judge’ for the show hunter classes.

Exhibitors of four and five-year-old horses in ridden and performance classes (with the exception of those with qualifiers) must ensure their horses have competed in at least three shows in the current season, before entering for Dublin. A requirement of entry will be to document the three shows and entries will not be validated without same. To give more riders and amateur producers a chance to qualify for Dublin, a new rule stipulates that individual riders will be permitted to qualify a maximum of two ponies across the two Connemara Performance Hunter classes, and two horses in total in the Performance Irish Draught classes. 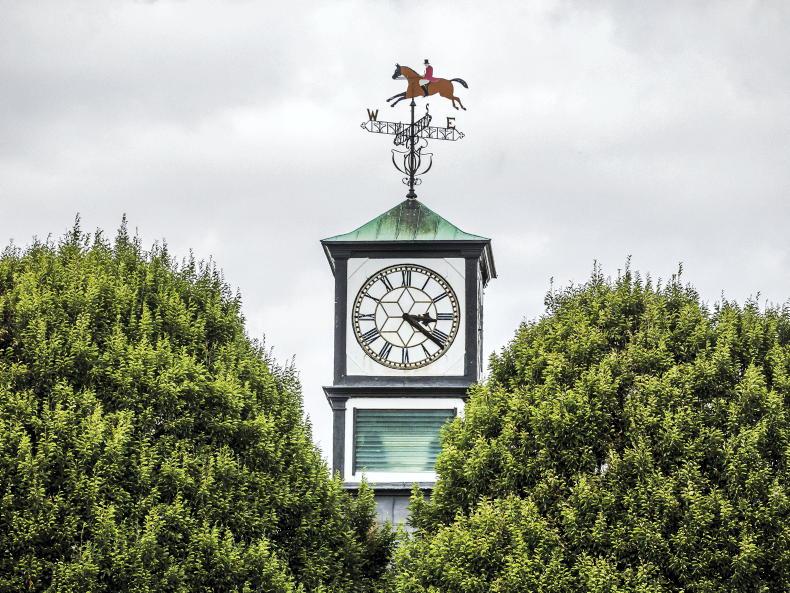 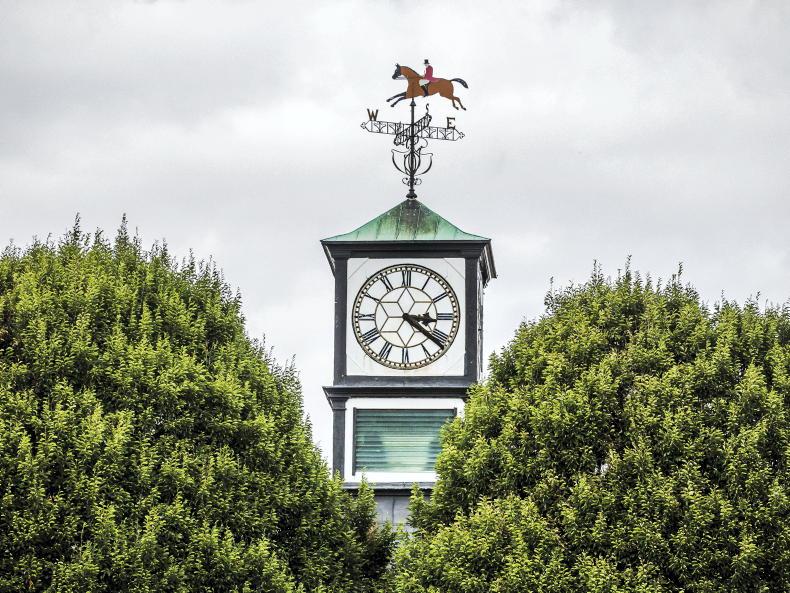 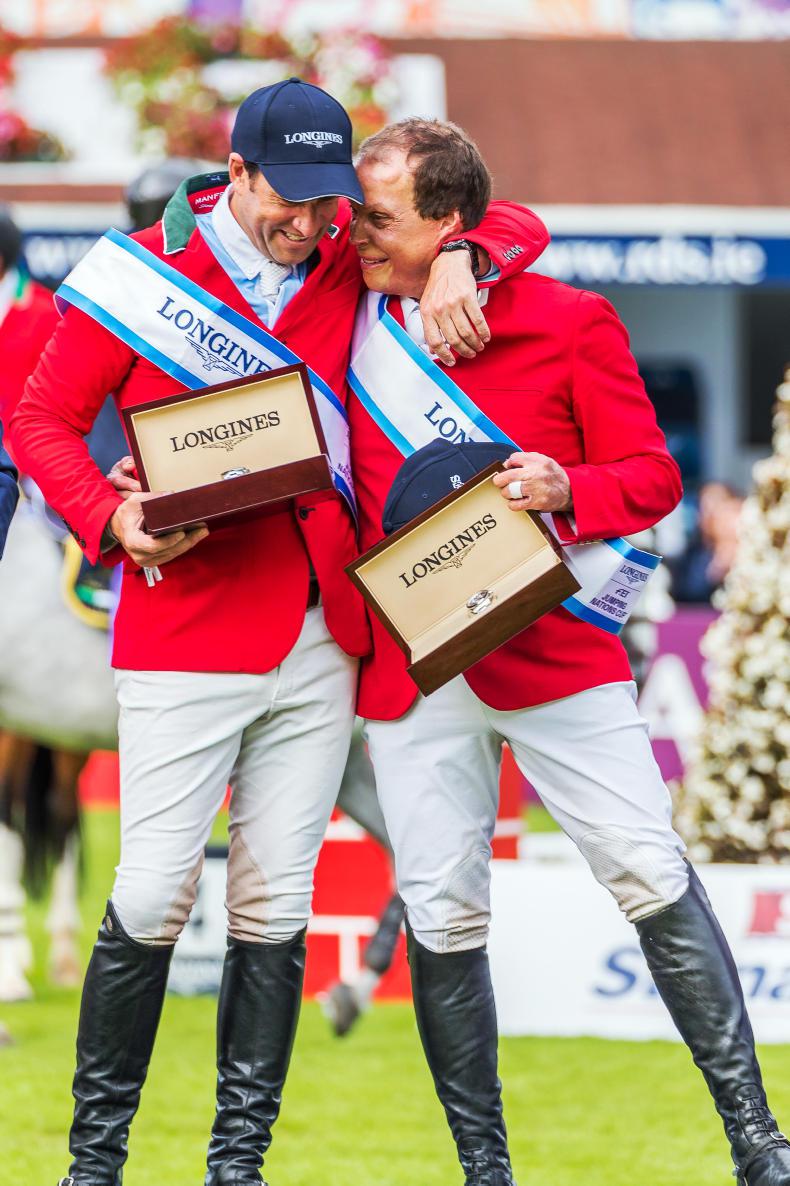 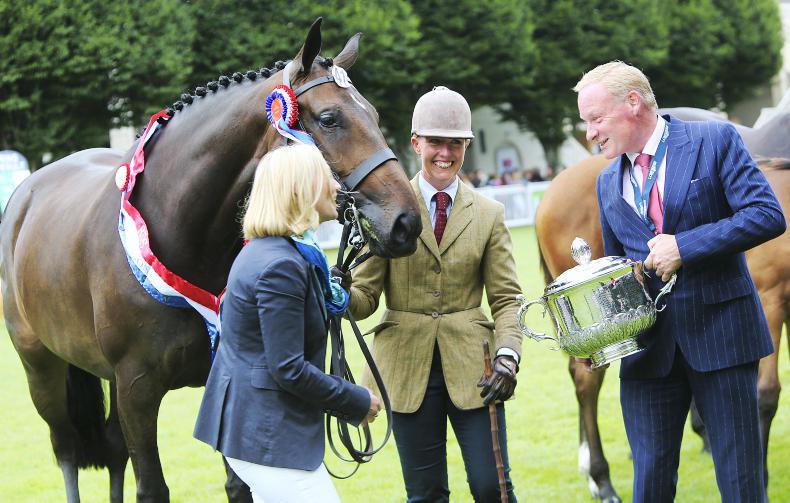