Just one final step...
You must confirm your email address by clicking on the link we’ve sent to your email address.
You are only one short step away from reading 5 free Field+ articles.
NEWS: Paul Hennessy hopeful Heaven Help Us can continue fairytale season

NEWS: Paul Hennessy hopeful Heaven Help Us can continue fairytale season
By Irish Field Contributor on 09 January 2020
The six-year-old Yeats mare has been a real flagbearer for the yard, and trainer Paul Hennessy is hoping she will run well at Thurles on Friday

Heaven Help Us will bid to continue her excellent campaign in the Irish Stallion Farms EBF Boreen Belle Mares Novice Hurdle at Thurles.

The daughter of Yeats provided leading Irish greyhound trainer Paul Hennessy with a fairytale first winner at Cheltenham in October when springing a 33/1 surprise on her hurdling debut.

A stunned Hennessy said in the famous winner’s enclosure: “For us to win a race at Cheltenham is just ridiculous. You have a better chance of winning the EuroMillions.”

While Heaven Help Us has failed to add to her tally in three starts since, she has certainly not disgraced herself – finishing fourth in two Listed events at Newbury before filling the runner-up spot behind Abacadabras in the Future Champions Novice Hurdle at Leopardstown.

Hennessy – who has trained two winners of the English Greyhound Derby – would love to see his star mare get her head in front in Friday’s Listed contest, but insists anything else she achieves is a bonus following her exploits so far this term.

“She came out of Leopardstown in tremendous form,” said the Rathvawn-based trainer.

“To get Grade 1 black type was amazing, to be honest. Sean Flanagan gave her a very good ride and looked after her when she was beaten, which was great.

“We’re having an unbelievable time with her. She’s won in Cheltenham, run twice in Newbury and finished second in a Grade 1 in Leopardstown – it’s incredible.

“Even when she was beaten the twice in Newbury, those races were won by two top-class mares in Floressa and Silver Forever.

“It would be great to win on Friday, but it’s not all about winning. With the season we’ve had with her, we’re already ahead of the posse – as the lads would say.

“I know competition is about winning – and I suppose it is for us with the greyhounds, but with her it’s just about pure enjoyment.”

Hennessy already has one eye on a return to Cheltenham for the Festival in March with Heaven Help Us, when she will probably be outsider in whichever race she contests.

He added:”It would be a dream to end up back at Cheltenham.

“Whether she ran in a Supreme, the mares’ novice or the longer race (Ballymore Novices’ Hurdle), she’ll be up against it – but we’re having a wonderful time and hopefully we’ll have a go in one of them.”

Heaven Help Us is one of nine runners declared at Thurles. 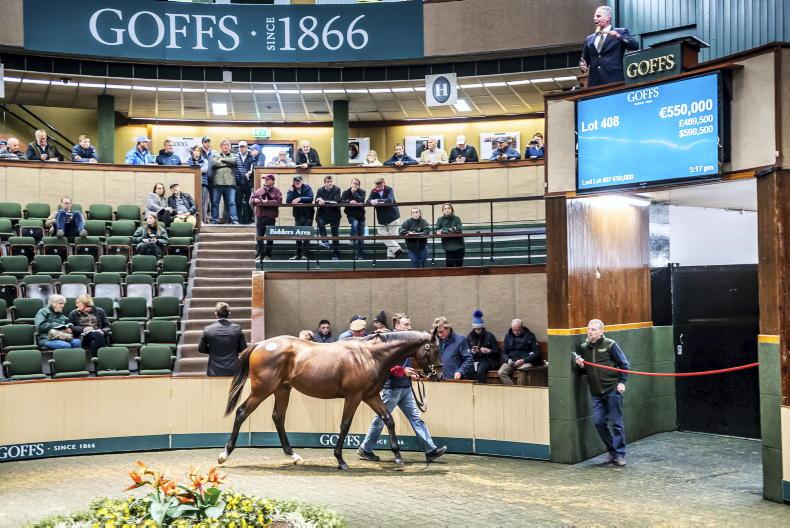 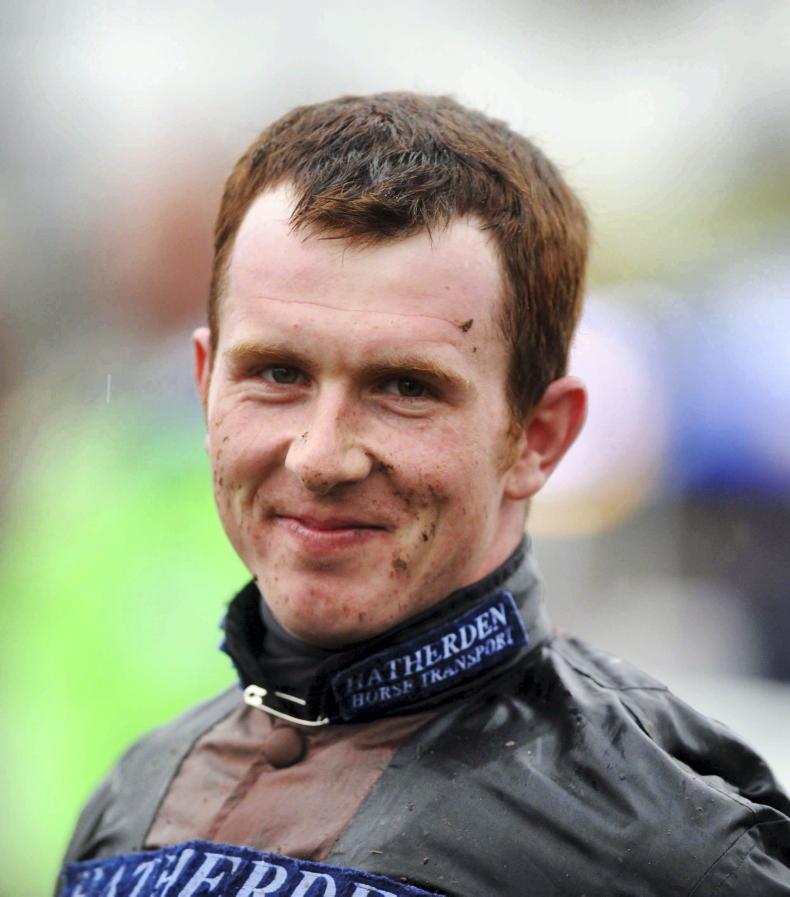 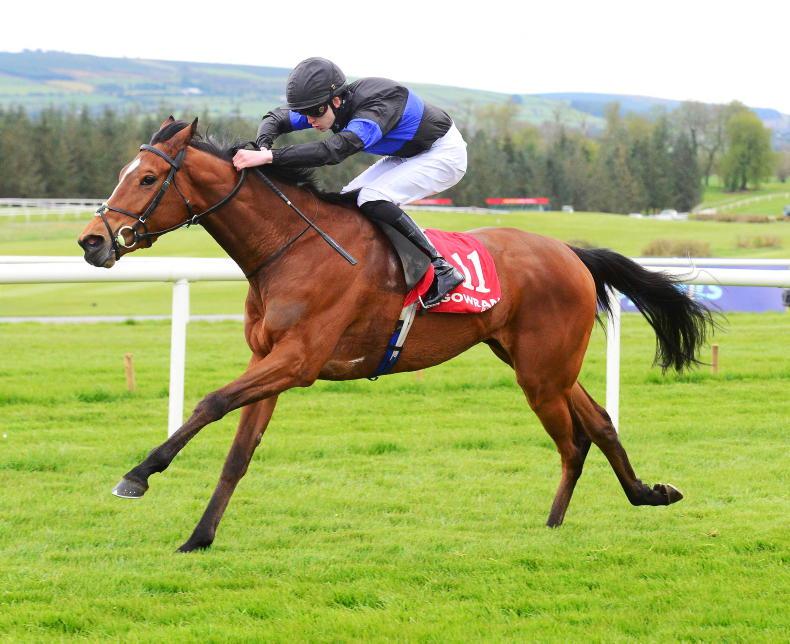