Just one final step...
You must confirm your email address by clicking on the link we’ve sent to your email address.
You are only one short step away from reading 5 free Field+ articles.
NEWS: Pat Coffey dies in freak accident

NEWS: Pat Coffey dies in freak accident
By Mark Costello on 23 October 2020
The 58-year-old trainer was driving a cob in a gig on the public road when he was thrown off and suffered fatal injuries

PAT Coffey, a racehorse owner, trainer, breeder and vendor, lost his life in a freak accident on Wednesday afternoon. He was 58. The accident happened near his home in Portroe, Co Tipperary when he was thrown from a cob attached to a gig. A male teenager who was travelling with him was unhurt but treated for extreme shock at the scene. Gardaí are treating the tragedy as a freak accident do not believe any other vehicle was involved.

Best known for his success with point-to-pointers, mostly trained in Wexford by Denis Murphy, Pat had seen his colours carried to success almost 50 times in points since 2007. Among the best he owned were Lough Derg Spirit, Drovers Lane and Ard Abhainn, all of whom went on to win for top trainers on the racecourse.

Pat also trained a handful of winners on the track himself, including a couple of successful raids in England. One day in September 2014 he sent over two horses to Huntingdon and Davy Russell won on both of them.

Two years ago Pat was devastated by the death of his 15-year-old nephew Patrick McCormack in a farming accident. The teenager worked alongside Pat with his horses and was a familiar face at point-to-points. Friends said Pat was the never the same afterwards.

Denis Murphy was shocked to hear of Pat’s fatal accident this week. “I knew Pat for almost 20 years and he was a gentleman. He mainly bought his horses as foals and we had a lot of success together. He loved the sales ring and he loved going racing. You could have great craic with him afterwards over a meal.”

Pat is survived by his partner Bríd and three sisters.

In keeping with Government and HSE guidelines, his funeral Mass on Sunday in Youghalarra (Newtown) will be restricted to 25 mourners, followed by burial in Youghalarra Cemetery. 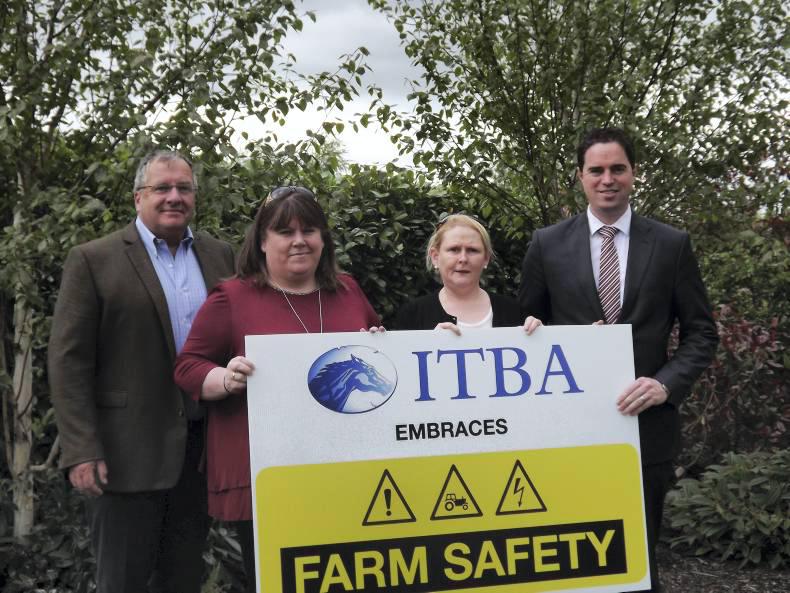