Just one final step...
You must confirm your email address by clicking on the link we’ve sent to your email address.
You are only one short step away from reading 5 free Field+ articles.
NEWS: Owners vote Naas the racecourse of the year

NAAS Racecourse has been named Racecourse of the Year by the Association of Irish Racehorse Owners [AIRO], in conjunction with The Irish Field.

The Co Kildare track emerged victorious in a recently conducted a poll among AIRO members to select a racecourse that best treated owners with a runner on the day in 2019.

“We are pleased to announce that Naas racecourse was the comprehensive winner and we take this opportunity to thank the management and all the team at Naas for their efforts in giving well deserved recognition to our racehorse owners,” commented AIRO manager Aiden Burns.

In 2018 Naas, with assistance from Horse Racing Ireland, invested €1.7 million on their feature building, The Circle. The owners’ and trainers’ lounge is located on the first floor of the uniquely designed building overlooking the track and parade ring.

Racecourse chairman Dermot Cantillon said: “The entire team at Naas racecourse is very proud to receive the Racecourse of the Year Award from AIRO and The Irish Field. Owners are extremely important stakeholders in the industry and we would like to thank all owners for their continued support. We would also like to express our gratitude to the owners in recognising our efforts and voting for us.” The award will be presented during racing at Naas next Saturday, November 9th. The AIRO thanks its members for voting and congratulates Tom Brennan of Hilltown House Stud, Clonee, Co Meath on winning a case of wine, his being the name drawn from the votes received. 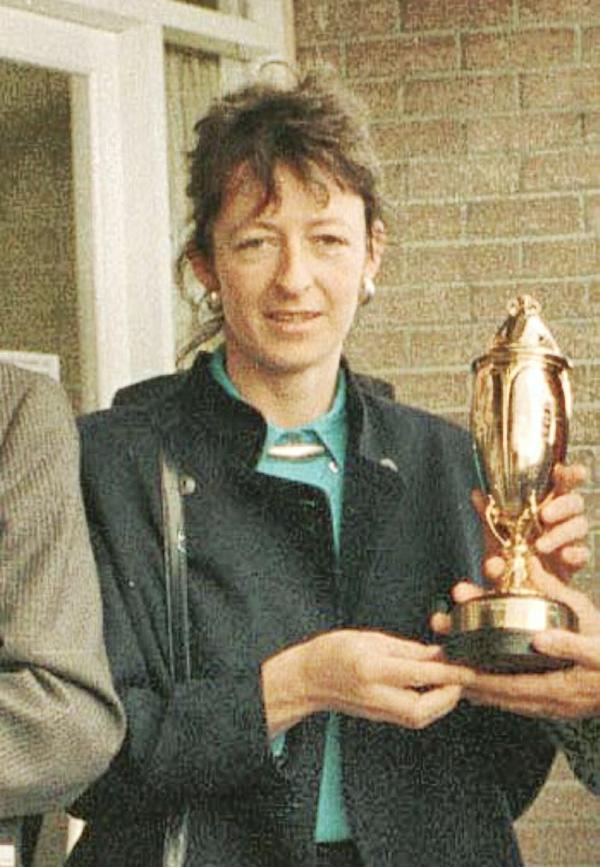 Inside Racing
The Owner: Margaret Marshall describes her experiences as a racehorse owner
By on 05 August 2014
Field + 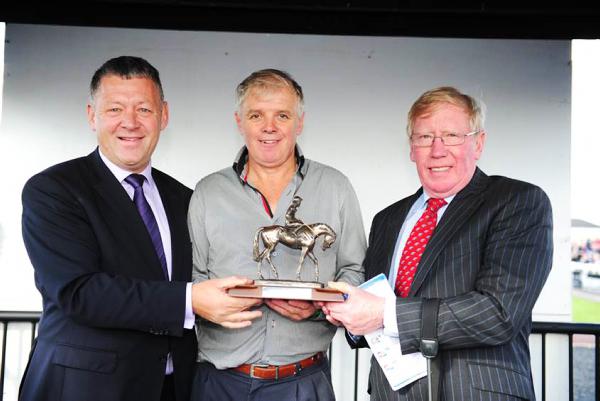 Inside Racing
THE OWNER: PADDY CORKERY
By Joe Finegan on 29 September 2014
Field + 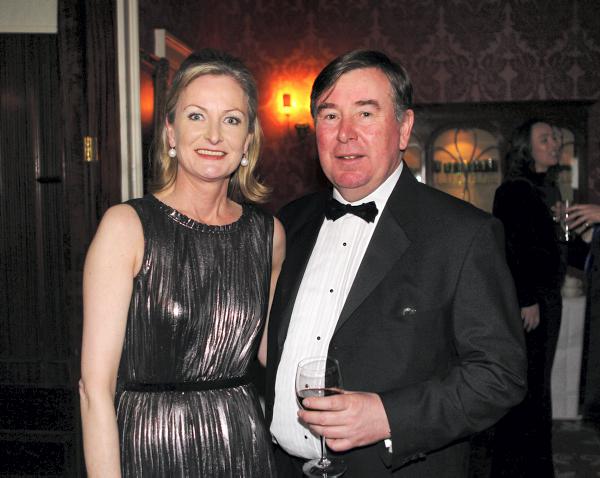