Just one final step...
You must confirm your email address by clicking on the link we’ve sent to your email address.
You are only one short step away from reading 5 free Field+ articles.
NEWS: Old Persian to join Rathbarry roster

NEWS: Old Persian to join Rathbarry roster
By Irish Field Contributor on 11 September 2020
Godolphin globetrotter and multiple Group 1 winner is a son Dubawi from the family of Kingmambo

OLD Persian has been acquired by Rathbarry and Glenview Studs for stallion duties. The son of Dubawi won almost €4 million in a career that saw him win at the highest level in Dubai and Canada, as well as winning at Royal Ascot.

Paul Cashman of Rathbarry and Glenview said: “Old Persian is an outstanding looking individual with plenty of size and substance. He will be an exciting prospect for National Hunt breeders.” 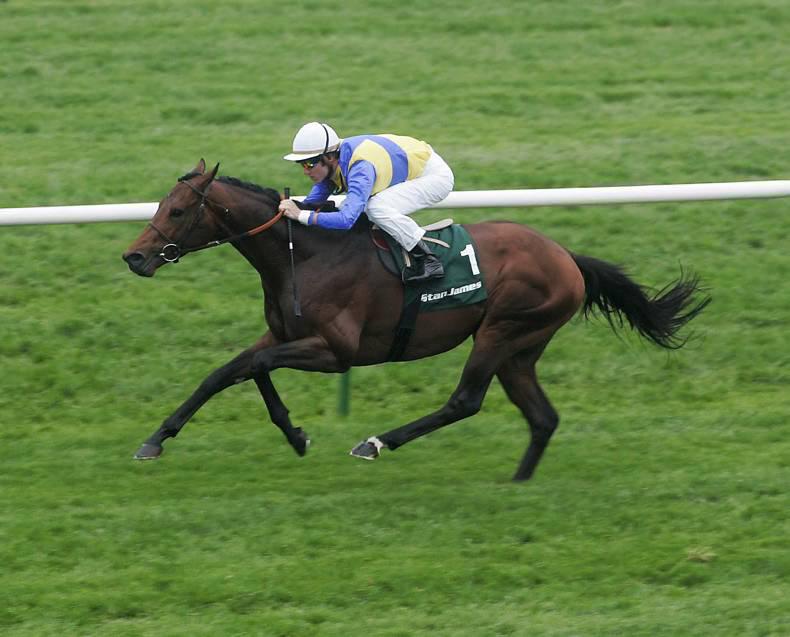 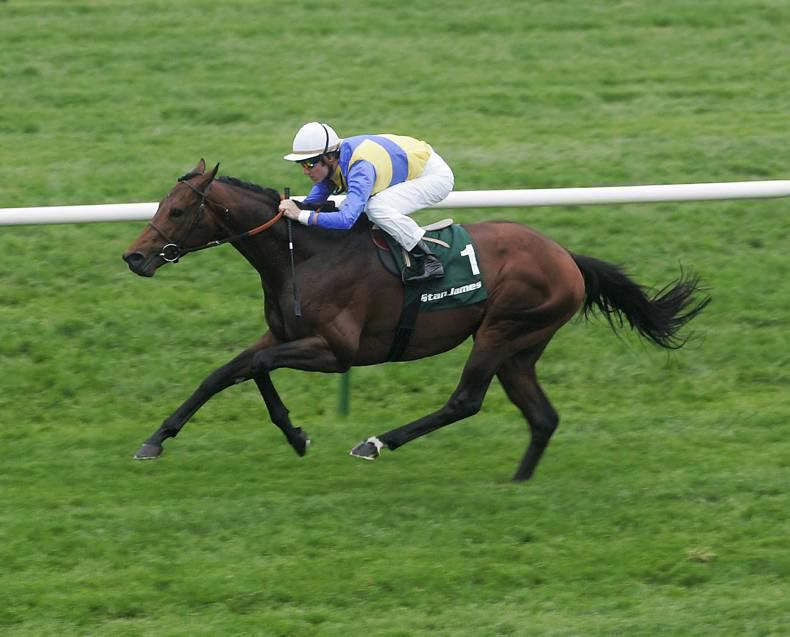 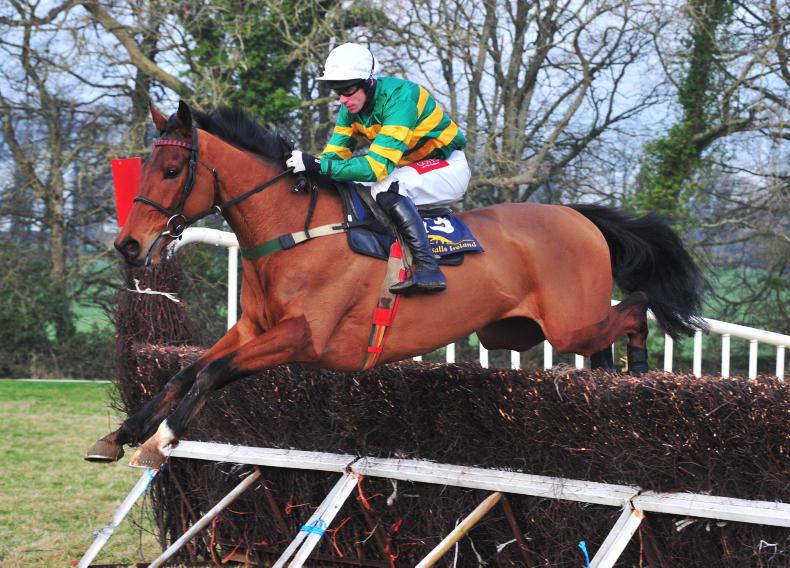 Point-to-Point
KILFEACLE SUNDAY: O'Connor passes 1,100 mark
By Irish Field Contributor on 24 January 2017
More in Latest News
News Field +
FEATURE: Did Cabaret Queen really win the Kerry National?
News FREE
FEATURE: 'It's a wonderful job but you have to be right all the time'
News Field +
NEWS: Breeders eligible for cheap Covid-19 loans
Classifieds
Place ad
Get full unlimited access to our content and archive.
Subscribe to The Irish Field
Unlimited access to The Irish Field via your computer, mobile device, tablet or newspaper delivered to your door.
Subscribe now +
Already a subscriber? Sign in