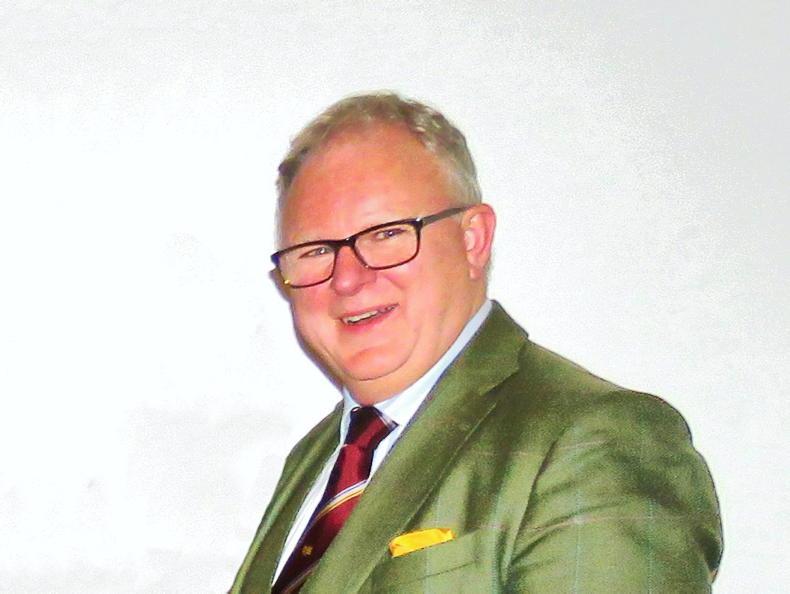 THE Irish Masters of Foxhounds Association (IMFHA) announced the appointment of James Norton (right) on to the committee with immediate effect. Norton will be reporting to chairman, David Lalor MFH, and will be working on plans for the strategic future positioning of the Association in relation to the protection of foxhunting and other related matters.

A graduate of UCD’s Smurfit School of Business, Norton recently retired from Vhi Healthcare where he led a team of professionals responsible for maintaining provider relations. A skilled negotiator and communicator, Norton achieved historic long-term agreements with the medical representative bodies for Vhi for over two decades and is well respected amongst the medical profession. A qualified member of the Public Relations Institute of Ireland, Norton was formerly the Internal Audit Manager at Vhi and a Chartered member of the Institute of Internal Auditors UK.

Born in Dublin to a well-known dairy farming family, he began hunting with South County Dublin Hunt and wrote their hunt history in 1991. He has hunted with Mr Kerr’s Beagles, the Kildare Hounds, the Tara Harriers and the Meath Hunt. For over two decades, Norton whipped-in and occasionally hunted the South Westmeath Harriers with his close friend, Frankie Kiernan.

In 1998, he established the Westmeath Foot Beagles for his children at Clonmellon, a private pack which they hunted for over a decade. He has judged both beagles and foxhounds across Ireland and the UK and is a regular contributor to hunting publications. Norton previously served on the IMFHA Committee as Public Relations Officer for 11 years under the chairmanships of Lord Harrington and Kate Horgan. He followed the Countryside Alliance’s Liberty and Livelihood march through London in September 2002.

Chairman of the IMFHA, David Lalor said that field sports and foxhunting face ‘a very uncertain and challenging future’ in Ireland. Given the significant financial impact of the Covid lockdown on hunt clubs and the Green Party, opposed to field sports, are currently in government, Lalor believes that it is opportune for the IMFHA to start planning for the future and to have a strategy to protect the future of foxhunting.

Building for the future

“Anyone that knows James Norton is aware of his knowledge and passion for all forms of hunting. Based on his previous track record with this Association, I believe he will bring an energy and enthusiasm to the committee that is needed at this time. James is also a deeply compassionate person who is involved in a number of charities, helping the homeless and those in addiction in Dublin. He has been a good friend of mine for many years and I am looking forward to working with him again. We have to do our best to build for the future and over the forthcoming months, I will be working with James to see how we can best achieve our aims and protect not only our sport but the livelihoods of all the people involved including those who care for horses and hounds and of course, all the ancillary industries that depend upon hunting like feed merchants, saddlers, horsebox makers, farmers and vets,” stated Lalor. 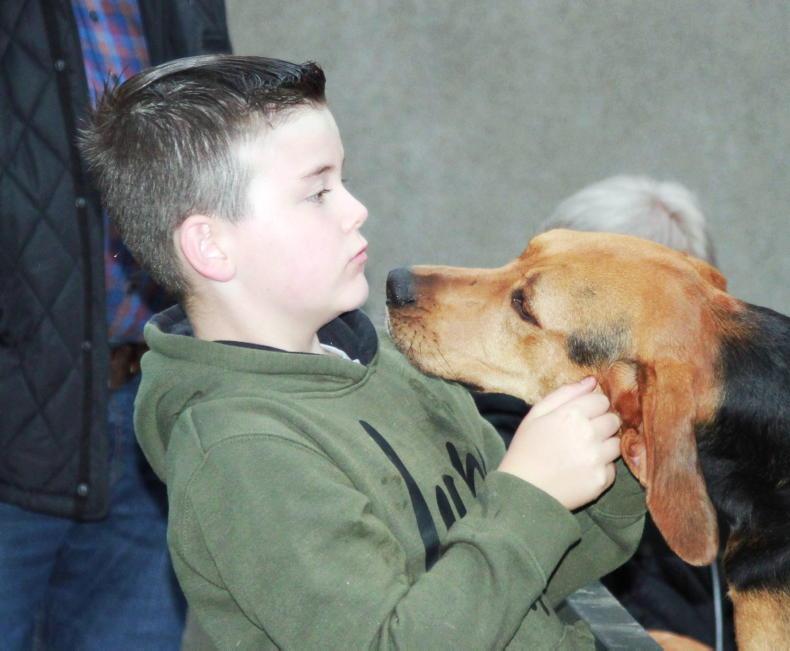 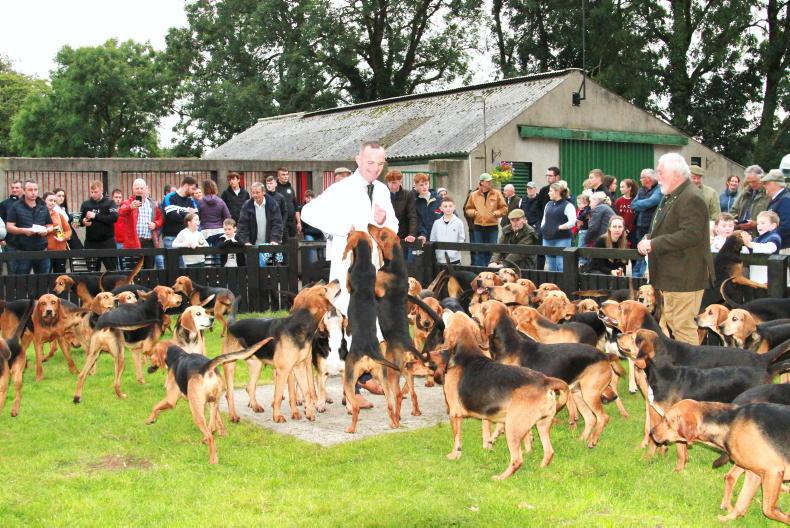 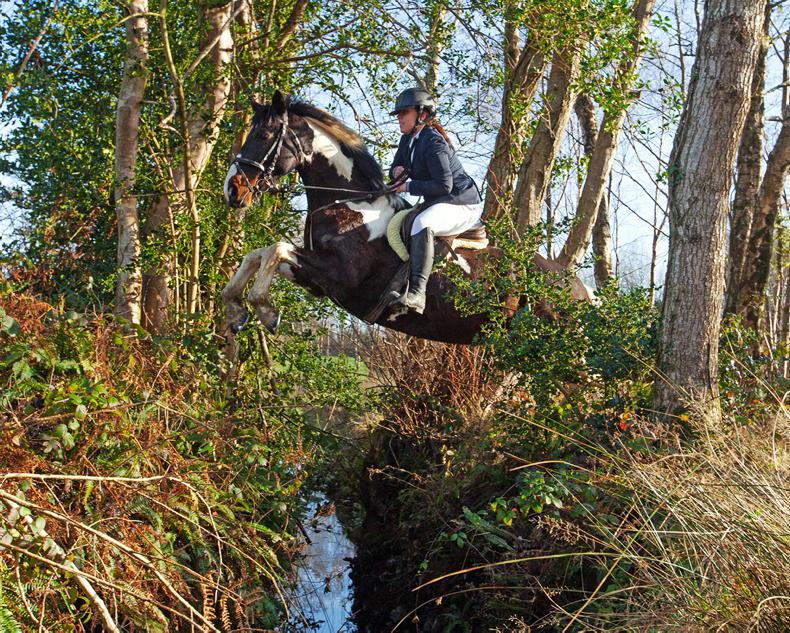 Judith Faherty
NEWS: Indemnity for landowners under new insurance scheme
After months on the side-lines and on foot, an insurance deal for hunting was ironed out this week 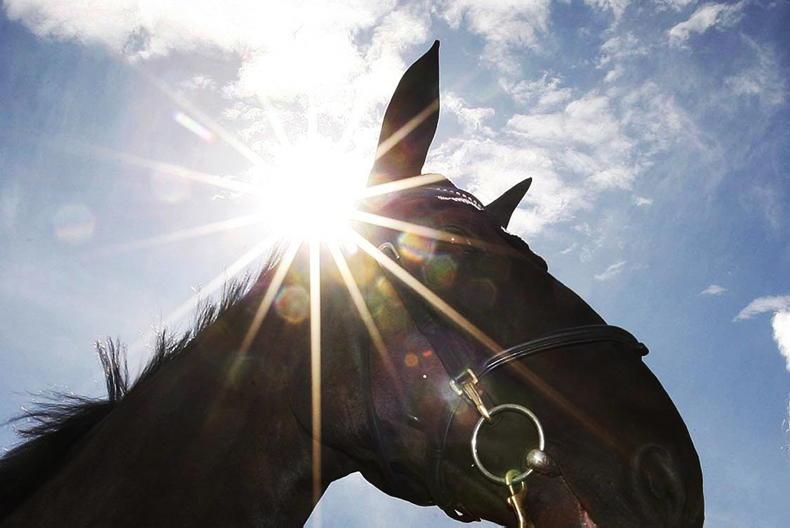 LETTER TO THE EDITOR: Let's make sure no one is missing
James Norton puts pen to paper this week over the need for hunting compliance in the current national lockdown