Just one final step...
You must confirm your email address by clicking on the link we’ve sent to your email address.
You are only one short step away from reading 5 free Field+ articles.
NEWS: Norfolk Stakes in the mix for Ventura Rebel

NEWS: Norfolk Stakes in the mix for Ventura Rebel
By Irish Field Contributor on 14 May 2019
The Middleham Park Racing-owned colt looks set for a crack at the Norfolk Stakes

A tilt at the Norfolk Stakes rather than the Coventry could be Ventura Rebel’s target at Royal Ascot following his remarkable victory at the Berkshire course two weeks ago.

Connections of the Middleham Park Racing-owned colt are “probably steering” towards the five-furlong contest at this stage, after he lowered the colours of American speedster Lady Pauline in the Pavilion Stakes over the minimum trip.

Lady Pauline looked like landing the odds with ease when she built up a big lead, but Ventura Rebel, trained by Richard Fahey, finished strongly from an unpromising position to snatch victory by a length and follow up a Thirsk debut success.

“He’s come out of Ascot great and at the moment the plan is simply to go to Royal Ascot with him,” said Tom Palin, syndicate manager for Middleham Park Racing.

“His target is undecided. It will either be the Norfolk or the Coventry. The time he did at Ascot last time out suggests he should be in the mix in the Norfolk, but the visual impression he gave suggests the six furlongs shouldn’t be a problem so it’s a really lovely problem to have.

“We’re probably steering towards the Norfolk at this stage.

“There are two styles of race-reading – the visual and the time – and he gave a great a impression on both.

“I don’t know if Lady Pauline travelled over okay or if that was her true running. If it was, then we have plenty to be excited about.

“It should be a good day whichever way we go.” 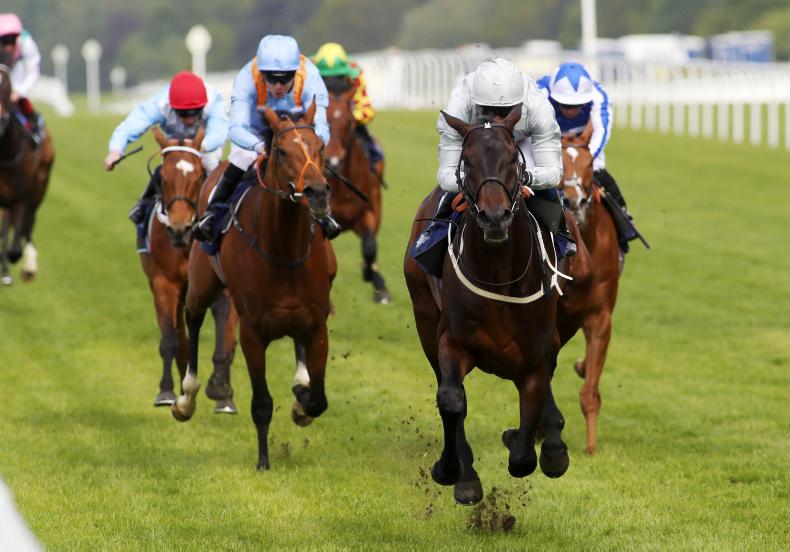 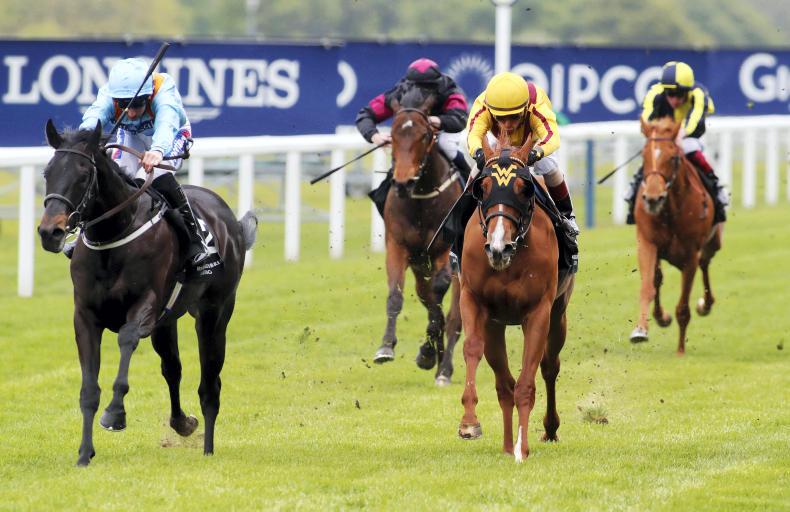