Just one final step...
You must confirm your email address by clicking on the link we’ve sent to your email address.
You are only one short step away from reading 5 free Field+ articles.
NEWS: Night Of Thunder returns to Kildangan Stud

NEWS: Night Of Thunder returns to Kildangan Stud
By Mark Costello on 11 October 2019
One of this year's leading first season sires will be available to Irish breeders in 2020

LEADING first season stallion Night Of Thunder will return to Ireland in 2020 where he will rejoin the roster at Kildangan Stud.

The son of Dubawi is responsible for 25 winners from just 38 runners to date, an impressive 66% strike-rate. His winners include Group 3 winner Under The Stars, unbeaten listed winner Thunderous and fellow blacktype winner Molatham, plus three further stakes performers. His yearlings sold for up to €423,000 this autumn.Night Of Thunder retired to Kildangan in 2016 at a fee of €30,000. His price was lowered to €25,000 in 2017 and he spent the past two covering seasons at Dalham Hall Stud in Newmarket at a fee of £15,000.

Kildangan’s roster was bolstered in July when it was announced that champion sprinter-elect Blue Point would stand there in 2020. Earlier this week Darley revealed that last year’s Derby winner Masar would stand alongside last year’s European champion two-year-old Too Darn Hot at Dalham Hall.

Sam Bullard, director of stallions at Darley, said: “The outstanding success that Night Of Thunder has achieved with his first crop is testament to the support he received from Irish breeders during his first season. We are confident that his return to Kildangan Stud will ensure we are able to secure him a very good quality book of mares for 2020.” 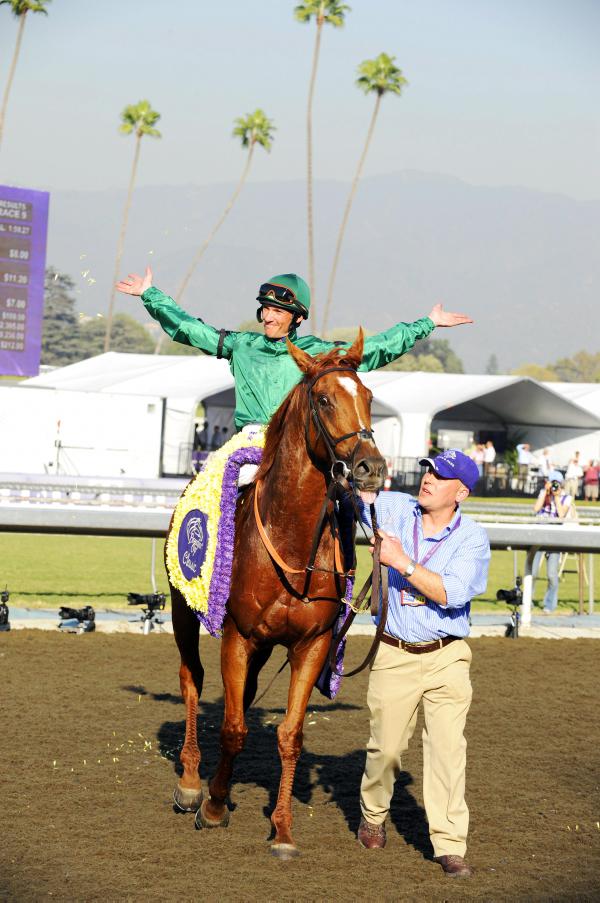 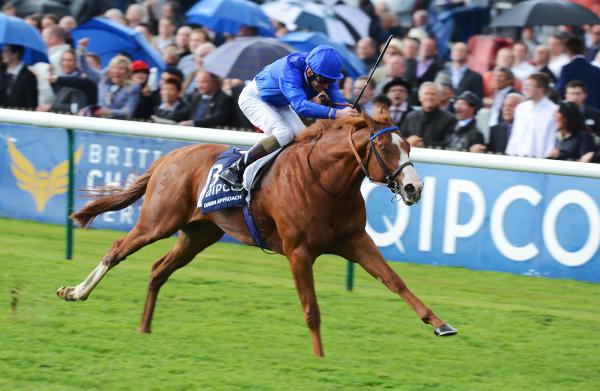 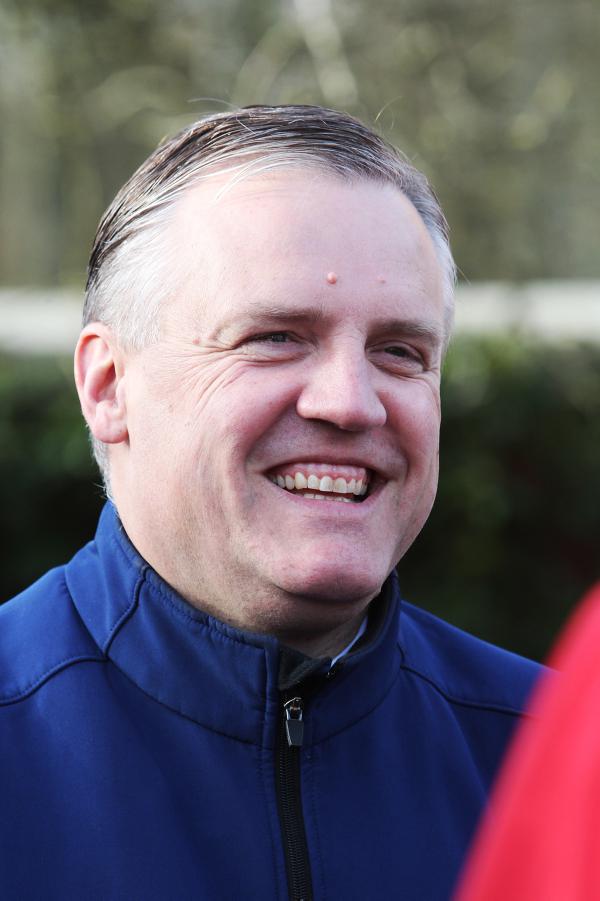