Just one final step...
You must confirm your email address by clicking on the link we’ve sent to your email address.
You are only one short step away from reading 5 free Field+ articles.
NEWS: New maiden series set to boost yearling sales

AN increase in the number of two-year-olds put in training in Ireland is expected to be one of the benefits from the new series of median auction maidens announced this week.

In 2020 there will be 24 of these races, sponsored by the Irish European Breeders Fund and each worth a minimum of €25,000. The series will include a €200,000 race at Naas in August, sponsored by Ballyhane Stud.

Together with the Foran Equine and Irish EBF-sponsored series of auction races, this means there will be be 50 two-year-old races with a minimum prize fund of €20,000 each in the auction/median auction race category next year.

These series will go a long way towards replacing the Plus 10 bonus scheme which will only support some three-year-old races next year before being wound down.

Co Tipperary trainer Andy Slattery has run eight individual two-year-olds this year and won with two of them. He says his yard has switched from jumps to predominantly flat horses in recent years due to greater opportunities on the track and the demand from overseas markets.

“I will definitely be buying more yearlings in the coming weeks. These races are a great thing. It makes it easier to tell an owner to invest.

“You don’t have to take on the Galileos or horses by the top stallions. And there is great custom for horses placed in auction maidens. Gordon Elliott’s good horse [Beckford] won an auction maiden before being sold to America. And this season we had a Dragon Pulse two-year-old finish third in an auction race at Limerick and he was sold that evening.”

John O’Connor, chair of the Irish EBF, said: “These races will give fantastic opportunities to horses bought at auction but also give the home-bred horse an equal opportunity to compete next year for significant prize-money.”

Joe Foley of Ballyhane Stud, said: “Providing a large potential jackpot for two-year-olds to target is important, and together with the EBF two-year-old schemes, this race gives owners and trainers another good reason to invest in yearlings at the upcoming sales.”

Ken Condon, trainer, commented: “This is such a timely incentive with the sales season starting next week, it will make everyone’s job easier to buy yearlings and provide owners a chance to win significant prize money next year.” 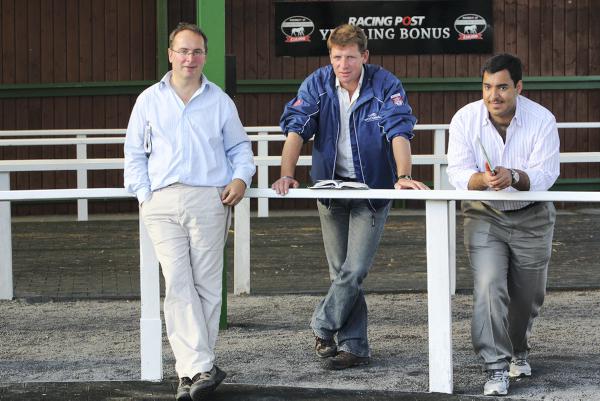 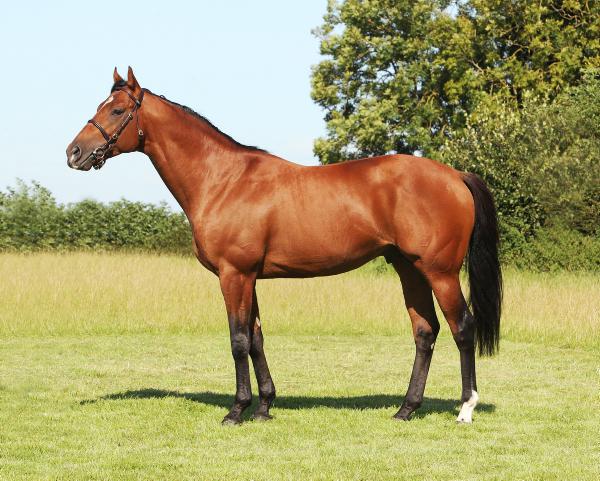