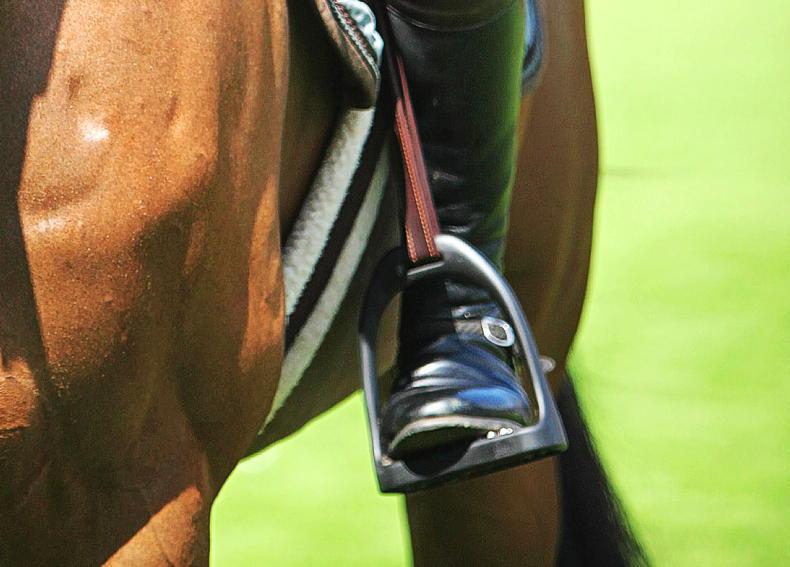 EVENTING Ireland’s revitalised western region is organising an eventing starter stakes league with four classes for Irish-bred four- and five-year-olds, thoroughbreds and ponies. Aimed at identifying future high-class eventers and to encourage breeders, producers and riders, it will also raise the profile of eventing in the western region. 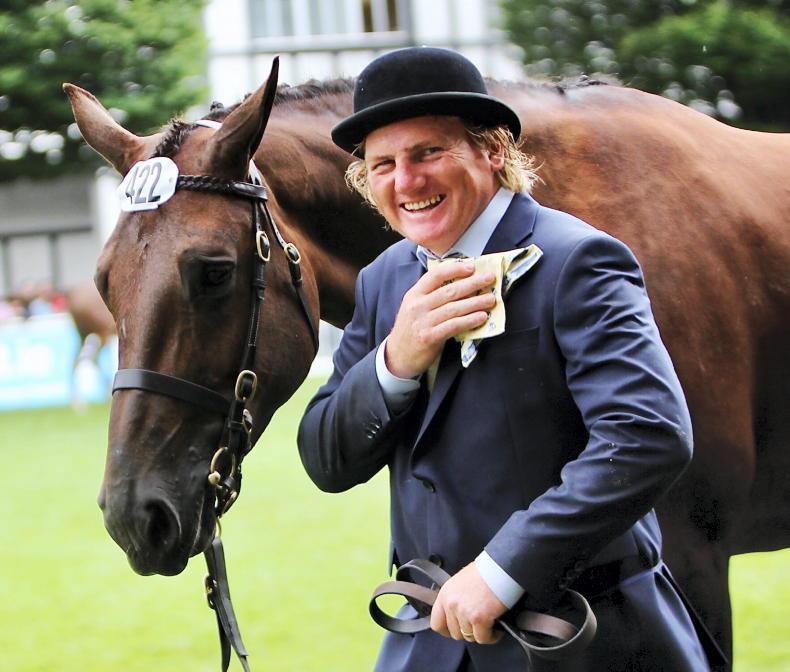 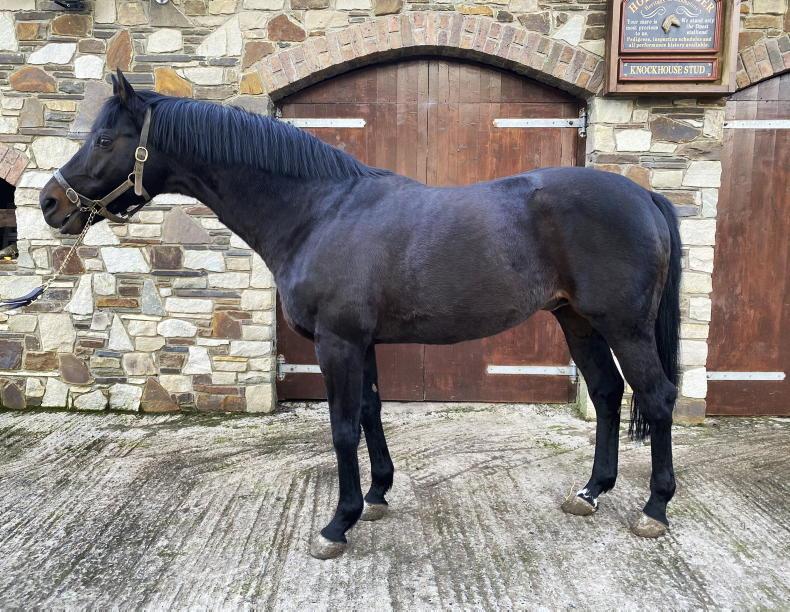 MARGIE McLOONE: September moves to Swinford
September Storm will be the first stallion to stand for thoroughbred mares at the Derryronane Stud in Mayo 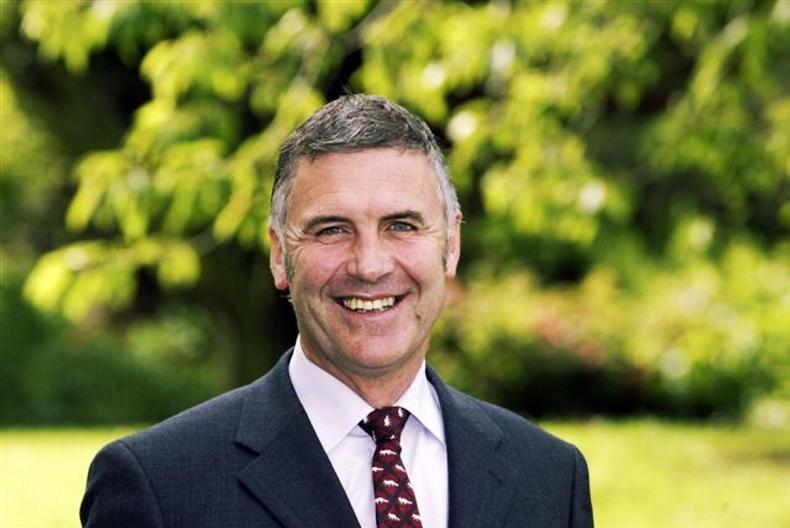