Just one final step...
You must confirm your email address by clicking on the link we’ve sent to your email address.
You are only one short step away from reading 5 free Field+ articles.
NEWS: Naas Racecourse appoints new manager

Naas Racecourse has appointed Eamonn McEvoy as its new general manager. He takes over from Tom Ryan who recently took up a similar position in Saudi Arabia.

Coincidentally McEvoy comes to the job with previous management experience in Saudi Arabia, where he both looked after a major breeding operation and was involved in racetrack development.

More recently, McEvoy has acted as racing and stud manager for Rick Barnes of Grangecon Stud for the past eight years. Previously, the Clogherhead, Co Louth, native worked in stud farms across the world including in the USA, Britain and Australia.

He was in the news earlier this month as the breeder of Belmont Gold Cup winner Amade, a five-year-old by Casamento.

Dermot Cantillon, chairman of Naas Racecourse, said: "Eamonn has a wealth of knowledge and experience within the industry and we are excited for Eamonn to bring his knowledge, experience, passion and drive to Naas Racecourse. On behalf of the board we wish Eamonn the very best of luck in his new role.”

McEvoy will start his new job on July 22nd. He said: "Naas Racecourse is one of the most progressive tracks in the country and its status has greatly improved in recent years. I am excited to take on the role as general manager and I look forward to working with a proactive board and team.”

FINAL CHANCE TO WIN €7,000 IN PRIZES THIS WEEKEND IN THE IRISH FIELD'S LUCKY 7 COMPETITION 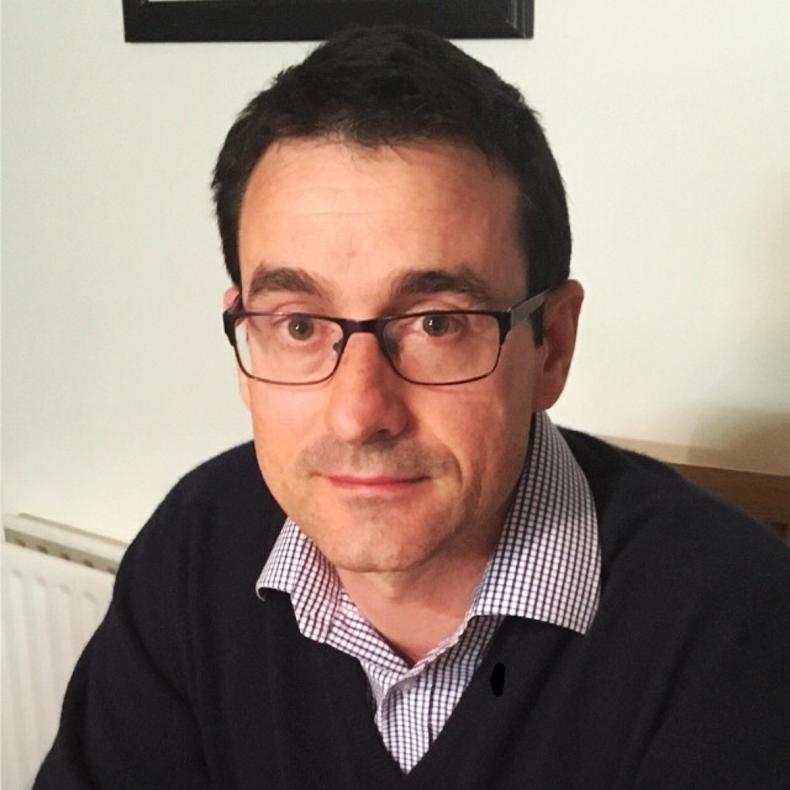