Willie Mullins on Saint Roi's defeat in the Morgiana Hurdle: "He made a few mistakes, but I think that was because he was pulling so hard on heavy ground." 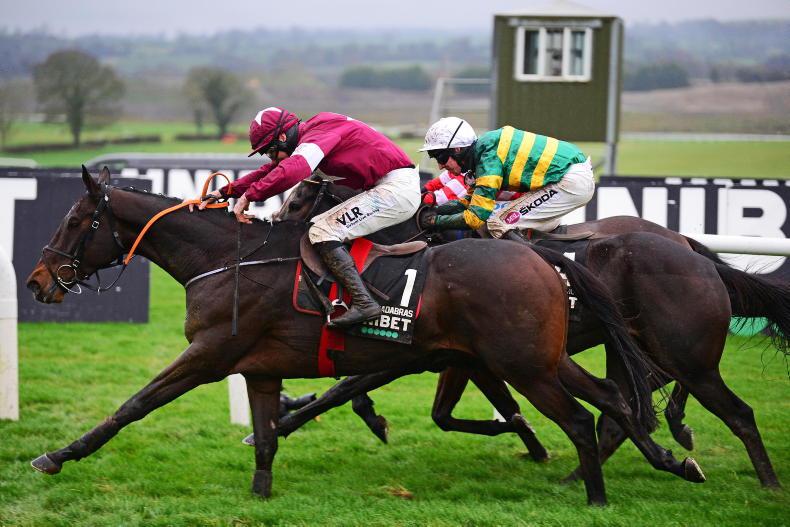 WILLIE Mullins retains full faith in Saint Roi despite his odds-on defeat at Punchestown on Sunday.

Mullins was aiming to win the Grade 1 Unibet Morgiana Hurdle for a 10th straight year with last season’s County Hurdle hero, but he endured a luckless run.

Having raced keenly through the early stages before making a mistake at the final flight, Saint Roi eventually closed to within a neck of Abacadabras.

“So much went wrong, but there are a lot of positives to take out of it,” said Mullins.

“He was beaten only a neck and in another couple of strides past the line he was probably in front.

“He made mistakes and got on the wrong side of things here and there, but the performance was still good. He was pulling hard and Mark (Walsh) was caught between a rock and a hard place.

“The ground was testing and he was hoping he’d drop the bridle halfway around. Then they all rushed by him at the second last and he found himself in a bad position, but these things happen.

“I’m hoping what we learned about the horse might be to our advantage the next day. I’d imagine Leopardstown at Christmas is the obvious route with him.

“He made a few mistakes, but I think that was because he was pulling so hard on heavy ground. On faster ground there will be a better pace and it will suit him better.” 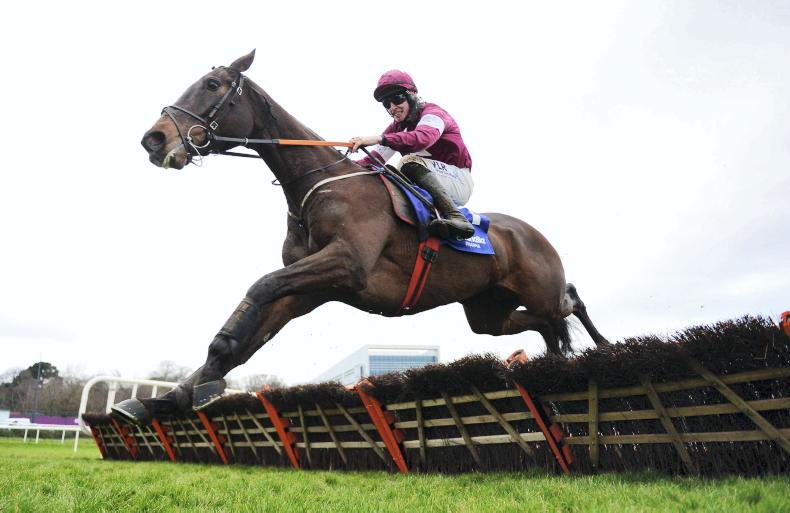 CHELTENHAM: Donn McClean's five to follow
Donn McClean picks out his five horses worth following at Cheltenham next week 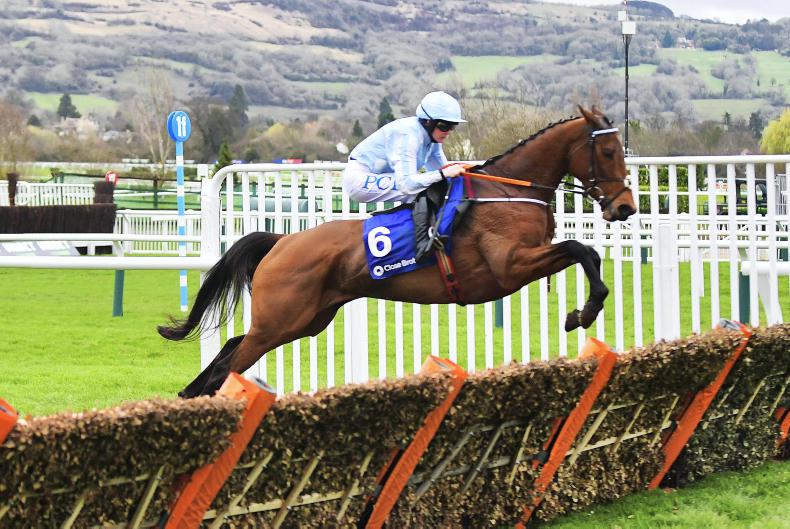 CHELTENHAM: Champion Hurdle - Confidence strong behind Honeysuckle
Honeysuckle sets the standard in this year's hurdling championship and can land the biggest prize 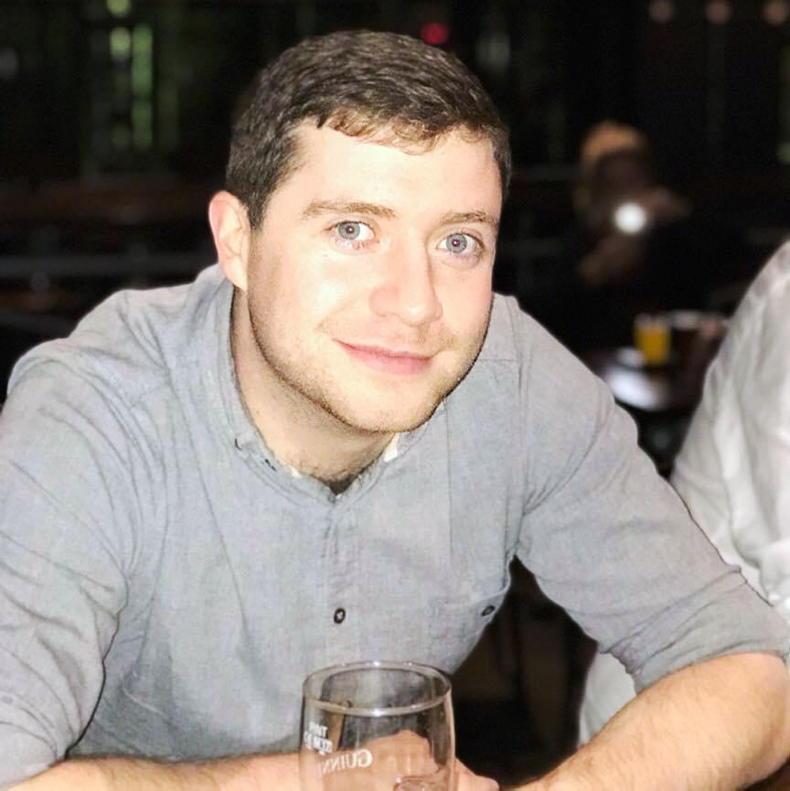 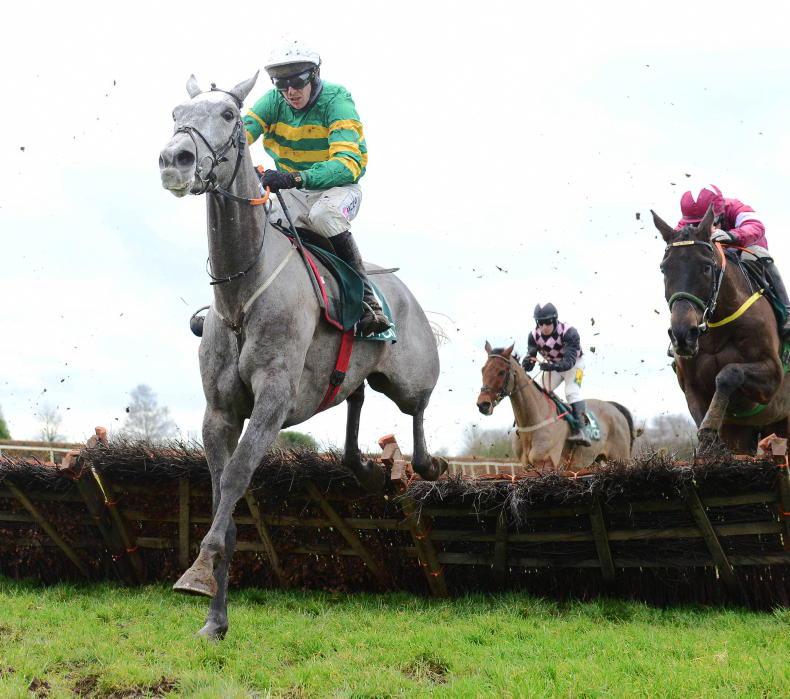 NAVAN FRIDAY: Four on the board for McManus and Walsh
The green and gold hoops were the colours to follow at Friday's rescheduled meeting