The popular grey won six of his 29 races, including the Group 2 York Stakes and Group 3 Stockholm Cup and won over £460,000 in prize money 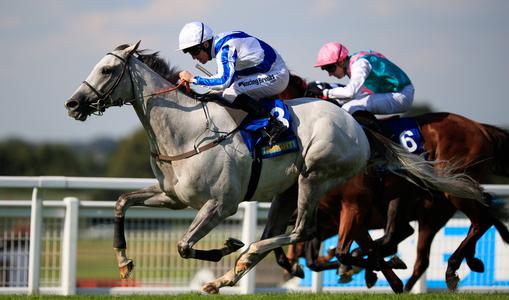 David Menuisier has paid tribute to “horse of a lifetime” Thundering Blue after the popular grey suffered a fatal injury at Goodwood.

The seven-year-old was pulled up sharply by Jamie Spencer with around two furlongs to run in the tote Foundation Stakes and was taken for X-Rays.

Menuisier later confirmed the son of Exchange Rate could not be saved.

He tweeted: “I can’t really describe how painful it is to have to report the loss of our beloved Thundering Blue. He lived his life like a warrior and fought his last battle bravely too.

“He will be remembered as the horse of a lifetime and a great friend. We LOVE you forever.”

Thundering Blue won six of his 29 races, including the Group 2 York Stakes and Group 3 Stockholm Cup, was twice placed in Group 1 company and won over £460,000 in prize money.

Dropped out early by Levey, she was one of five in a line with a furlong to run as the Godolphin pair of High End and Mythical Magic took on Desert Icon and Oriental Mystique.

Anna Nerium came widest and fastest of all, going on to win at 10/1 – by a length, with High End in second.

Levey told Racing TV: “There was never a doubt about the trip in the end. I’m delighted for Mrs McCreery (owner), who has been absolutely brilliant to me ever since I started with the Hannons. It’s nice to win a big race every year with horses like Billesdon Brook, too.

“Although she’s won in the height of summer before, it’s never been her type of ground. Coming here with the rain today, I was actually a little bit confident that she’d run a big race.

“I’m of the belief that if you have a keen horse stepping up in trip, there’s every reason to drop out the back, but you still have to run the same distance. She’s laid back, though, so it was straightforward in that regard.” 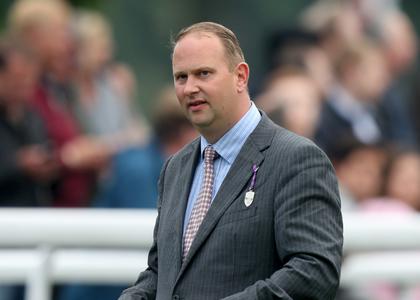 Irish Field Contributor
Menuisier rules out Irish Champion bid for Danceteria
The recent Group 1 winner will bypass Irish Champions Weekend in favour of a trip to Australia. Trainer David Menuisier also had new on his other stable star, Thundering Blue 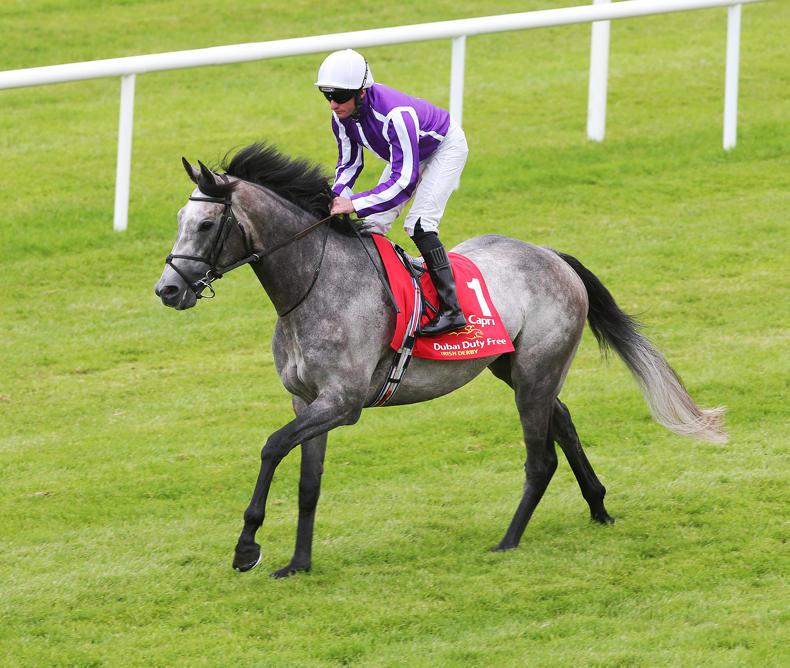 JAPAN PREVIEW: Capri aims for Cup prize
Capri and Thundering Blue line up for the big prize money in the Japan Cup tomorrow