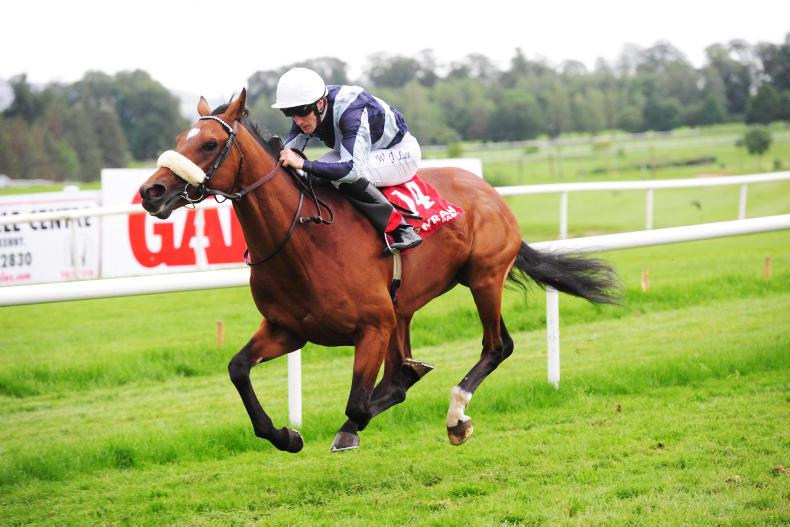 WILLIE McCreery is looking forward to pitching Up Helly Aa into group company again, after the three-year-old ran the battle-hardened Mohawk to two lengths in the Meld Stakes on only his third start.

Up Helly Aa had run in just two maidens before taking a big step up in class, and McCreery feels last week’s Group 3 experience at Leopardstown will stand him in good stead for the future.

“He ran a blinder – he came out of the race fierce well, and we’re looking forward to going back into group company in the future,” he said.

“I’m not sure where he’ll go next – I’ll need to discuss it with the owners. He’d never gone as fast in his life, so I’m sure he’ll sharpen up for it.”

The County Kildare trainer hopes Up Helly Aa will continue to benefit from the time he was given to progress before his racecourse debut as a three-year-old two months ago.

Reflecting on the colt’s group debut, McCreery added: “It was a huge learning experience and a nice race to run him in, with just seven runners.

“Leopardstown is a wonderful track for horses like him, because you can get them into a lovely rhythm, so it’s onwards and upwards.

“Given he’s out of (former stable star) Fiesolana, he means a bit to me, and he’s a beautiful horse. The owners have been very patient, so hopefully he can repay them in the future.”