Just one final step...
You must confirm your email address by clicking on the link we’ve sent to your email address.
You are only one short step away from reading 5 free Field+ articles.
NEWS: Maxios busiest stallion in Ireland or Britain

NEWS: Maxios busiest stallion in Ireland or Britain
By Irish Field Contributor on 30 October 2020
Martin Stevens uncovers some of the stories behind the statistics contained in the latest edition of Weatherbys Return of Mares

THERE was a new name at the head of the list of Britain and Ireland’s busiest sires in 2020, ending Soldier Of Fortune’s four-year reign at the top. The much sought-after stallion in question was Coolmore’s recent National Hunt recruit Maxios.

The 12-year-old son of Monsun covered 298 mares in his first season at Castlehyde Stud, having spent the first six years of his stallion career in a flat role at Gestüt Fährhof in Germany. Among his winners over jumps so far are Aramax, Star Max, Ecco and recent three-year-old hurdle winner Quilixios.

All the details of mares covered by registered thoroughbred stallions in 2020 in Britain and Ireland have been published in the Weatherbys Return of Mares 2020.

It is not every year that a world champion racehorse retires directly to the ranks of National Hunt stallions, so it was no surprise that breeders piled into Crystal Ocean as he entered The Beeches Stud.

Crystal Ocean, who jointly topped the Longines World’s Best Racehorse Rankings for 2019 alongside his regular rivals Enable and Waldgeist, covered 280 mares. That made the son of Sea The Stars the third busiest sire in Britain and Ireland overall in 2020 and the most in-demand among the new retirees to stud.

It seems safe to assume that Galileo will win several more titles. 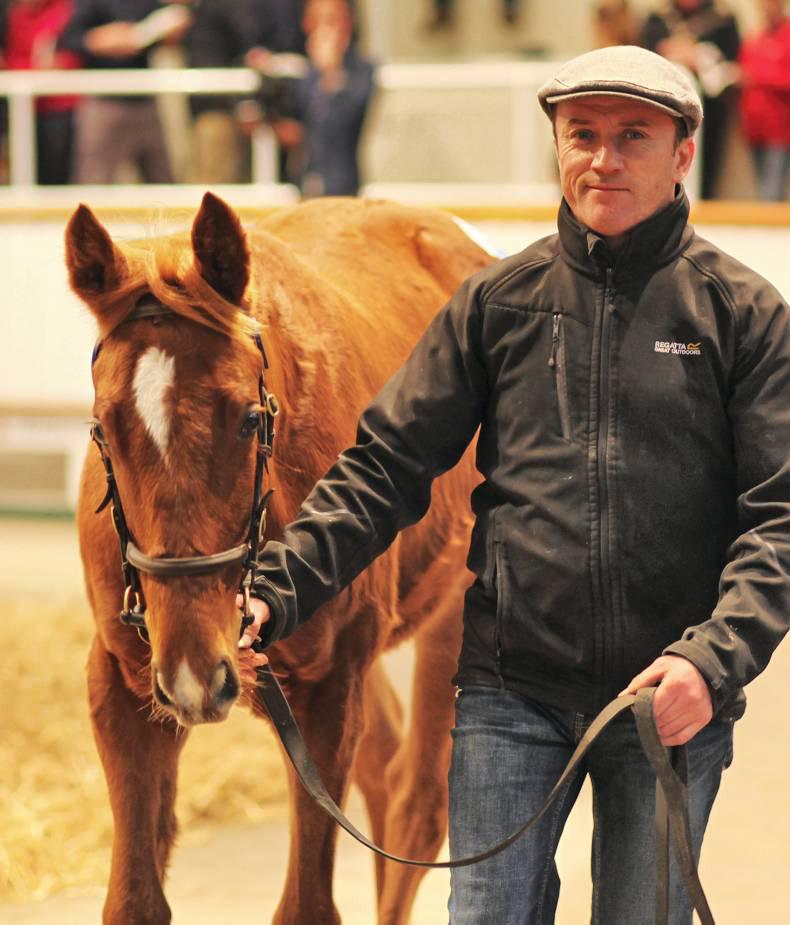 Bloodstock Sales
SALES: Top of market strong as buyers are selective
By Leo Powell on 27 November 2015
More in Latest News
News FREE
SALES: Aunty Bridy heads opening day of December Mare Sale
News FREE
Walk In The Mill on course to bid for Becher hat-trick
News FREE
Skelton all set for Tingle Creek on Politologue
Classifieds
Place ad
Get full unlimited access to our content and archive.
Subscribe to The Irish Field
Unlimited access to The Irish Field via your computer, mobile device, tablet or newspaper delivered to your door.
Subscribe now +
Already a subscriber? Sign in